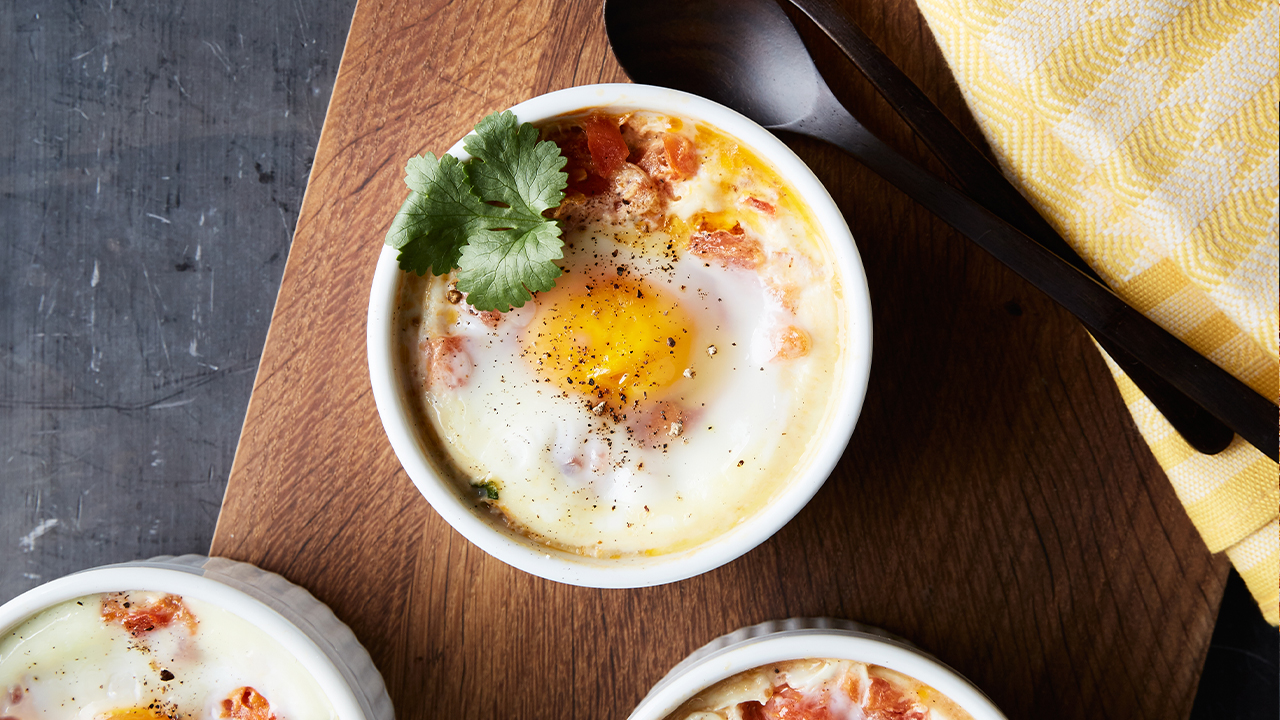 In every episode of Martha Stewarts Cooking School, learn cooking fundamentals following Marthas signature step-by-step, how-to teaching process. Be sure to check your local listings to see when this episode will be airing in your area.

Martha simplifies time-honored recipes to bring a Gulf-style breakfast to your table. She cooks up a feast of traditional dishes: khameer, a date-sweetened bread; shakshouka, a baked egg dish; jebabs, a distant cousin of pancakes; and balaleet, a delicious way to serve an omelet. They may sound unfamiliar but they are sure to become your new morning favorites.