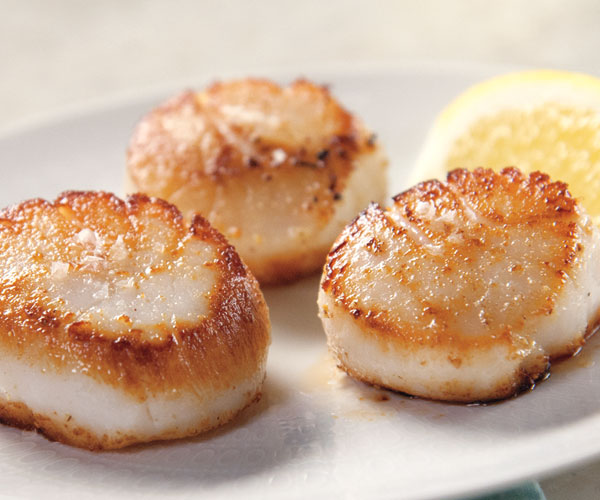 In every episode of Martha Stewart’s Cooking School, learn cooking fundamentals following Martha’s signature step-by-step, how-to teaching process. Be sure to check your local listings to see when this episode will be airing in your area.

In this episode, Martha demonstrates how to pan-sear, a technique that produces consistently satisfying — and quick — meats and fish. Pan searing involves browning food quickly over high heat so it develops a nice crust and locks in the flavor and juiciness. Martha shares her technique for pan-seared scallops with lemon-caper sauce. She also offers recipes for crisp-skinned salmon filet, pan-seared steak with mustard-cream sauce and Muscovy duck breasts with a port-wine reduction.

This pan seared strip steak recipe has a delicious mustard cream sauce. Both components of this dish have very few ingredients.

This pan seared strip steak recipe appears in the "Pan Searing" episode of "Martha Stewart's Cooking School." Visit the episode guide to watch a preview and get a cooking tip.