Meet the Hosts: James and Michael 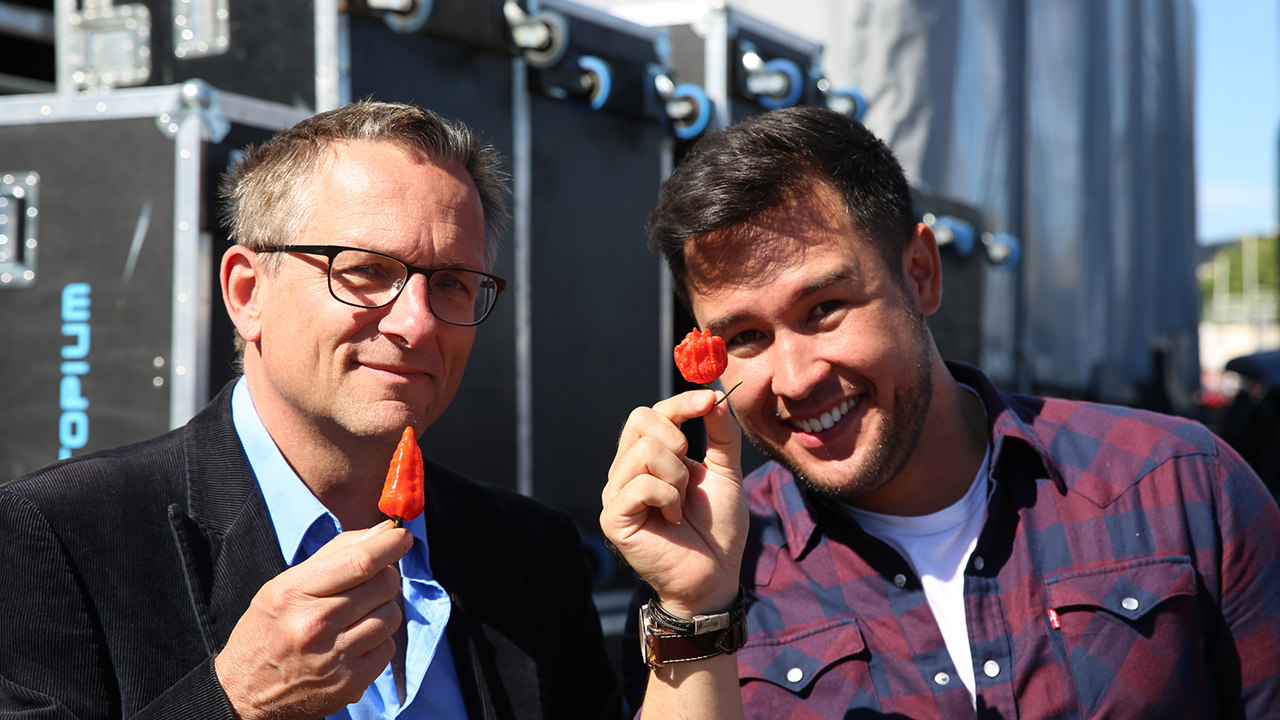 Food – Delicious Science is the scientific story of the food on your plate. Michael Mosley and James Wong present a celebration of the physics, chemistry and biology that lies hidden inside every bite. Together they travel the world and take over the UK’s leading food lab as they deconstruct our favourite meals, taking us inside the food, right down to the molecular level. 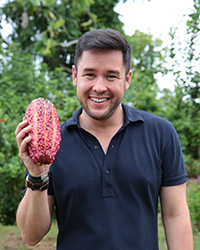 James Wong is a Kew-trained botanist, science writer and broadcaster based in London, England. Graduating with a Master of Science degree in Ethnobotany in 2006, he has pursued his key research interests of underutilized crop species, ethnopharmacology and traditional food systems through field work in rural Ecuador, Java and China. He is the author of the internationally best-selling books ‘Grow Your Own Drugs’ and ‘Homegrown Revolution’. His presenting work spans a range of BBC programs, including the award-winning ‘Grow Your Own Drugs’ & ‘Great British Garden Revival,’ as well as Radio 4’s ‘Gardeners’ Question Time.’ He became an RHS Ambassador in 2014. James is passionate about communicating plant science to new audiences in relevant and accessible ways. In 2015, The Sunday Times listed him as one of the Top 20 most influential people in horticulture. 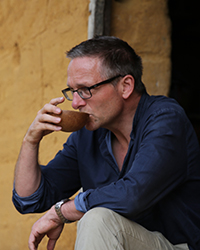 Michael Mosley studied medicine in London and qualified as a doctor but for the last 25 years he’s been working as a documentary maker and an award winning science journalist. His programs have won an RTS, an EMMY and he was named ‘medical journalist of the year’ by the British Medical Association for a ground-breaking program on Helicobacter pylori. His most recent work include Countdown to Life: The Extraordinary Making of You and various episodes of Horizon, including investigations of the benefits of high intensity exercise and the impact of e-cigarettes. He’s also a regular presenter on The One Show.