Marcus heads to Detroit — home to one of the largest and most diverse Middle Eastern communities in America — to explore its culture, history and food. With a family of Syrian refugees in Dearborn, he shares a home-cooked meal and talks about their proud heritage and overcoming misconceptions. Over Yemeni tea, he discusses the importance of finding community. Marcus cooks with Lebanese-American pastry chef Lena Sareini and learns how to make the Iraqi bread samoon, all before ending the trip at an amazing 700-person wedding. 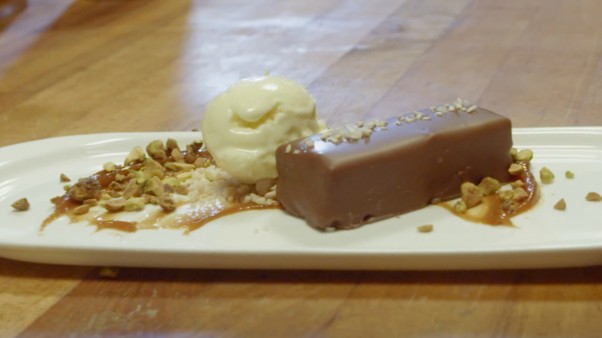 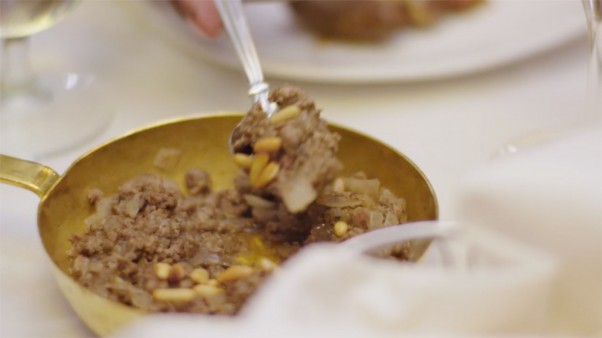 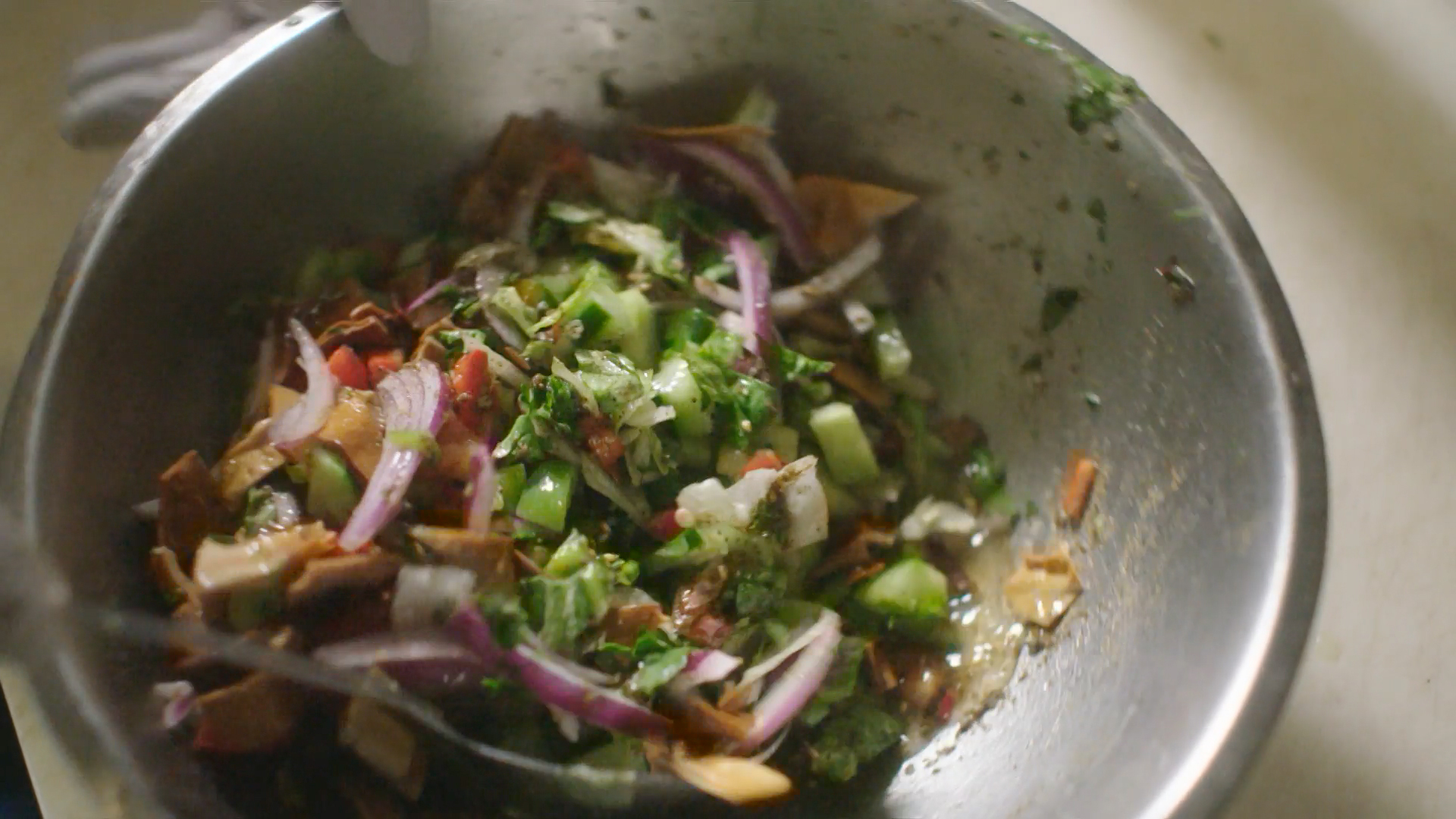 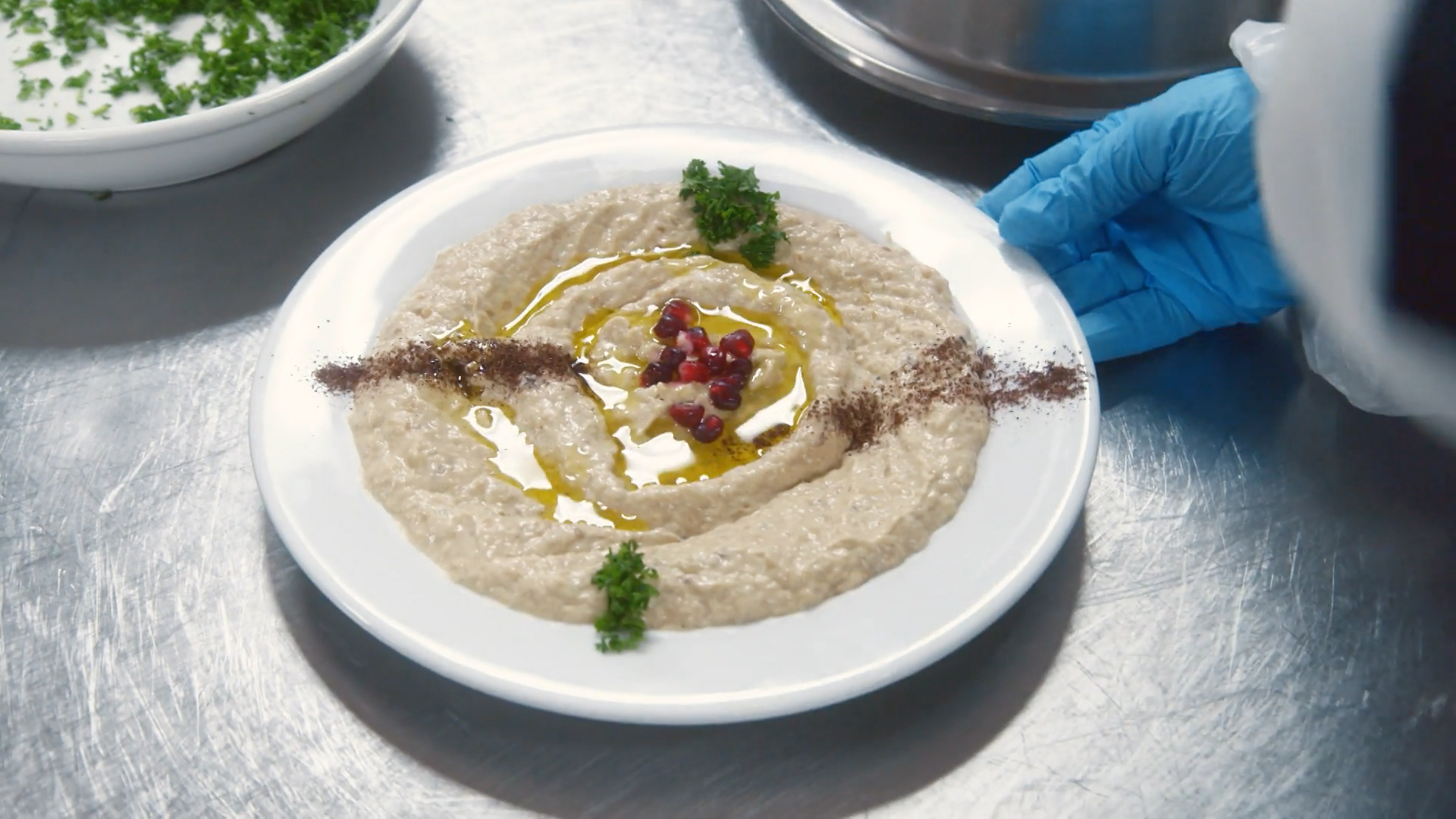 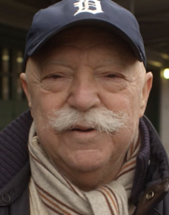 Sameer Eid opened downtown Birmingham’s beloved Phoenicia in 1982, 20 years after the chef-owner moved to the United States from Lebanon by way of Texas. Eid — who studied business at North Texas University — had plans of pursuing sales and even spent a few years working in the furniture business. While out for lunch, he was given an opportunity to purchase a local diner from a friend for $5,700, and so began his career in restaurants. Today Eid co-owns Phoenicia, one of Detroit’s oldest Lebanese restaurants, with his son Samy. Since opening, the father-and-son duo added restaurants Forest and Leila to the group. 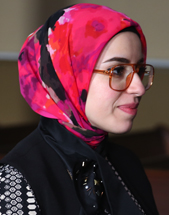 Mona Haydar’s music video for Hijabi (Wrap my Hijab) earned over 4 million views on YouTube in the year since the rapper released her debut song. Haydar grew up in Flint, Michigan, with her Syrian-American family, and graduated from the University of Michigan before moving to Damascus to study Arabic and Islamic. This past spring, she graduated from New York City’s Union Theological Seminary on her 30th birthday with an MA in Christian ethics. Haydar’s next single will be released summer 2018, with an EP to follow. 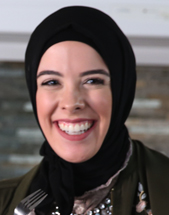 Detroit-based pastry chef Lena Sareini was born to a Lebanese father and a Boston-born Irish mother. Sareini’s career began when she enrolled in the baking and pastry arts program at Schoolcraft College in 2013, where, during her last year, she worked as sous chef for one of her professors. Today, she is the pastry chef at Selden Standard, where she is known for putting a spin on traditional Arab desserts like goat cheese kanefeh with pistachio, blood orange, and tarragon. Earlier this year, Sareini was nominated as a James Beard Rising Star, and in June, she was named an Eater Young Gun.

Where Marcus Visited in Detroit