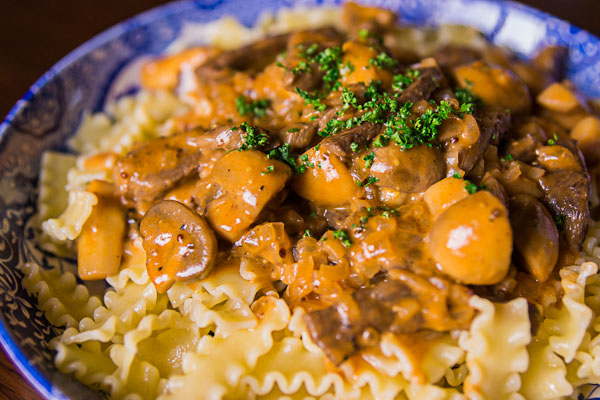 Although Stroganoff was originally a Russian dish, its found its way to almost every corner of the world, from Japan to Brazil to Australia. Each location has its own unique twist and the dish is served with a different starch. In Japan for example, soy sauce is added to the sauce along with whipping cream and its served with rice.

My version lies somewhere between the Russian original and how its prepared in the US. The key points are to use a tender cut of beef (being careful not to over cook it), and to work up a good layer of fond on the bottom of the pan before you start adding liquids. 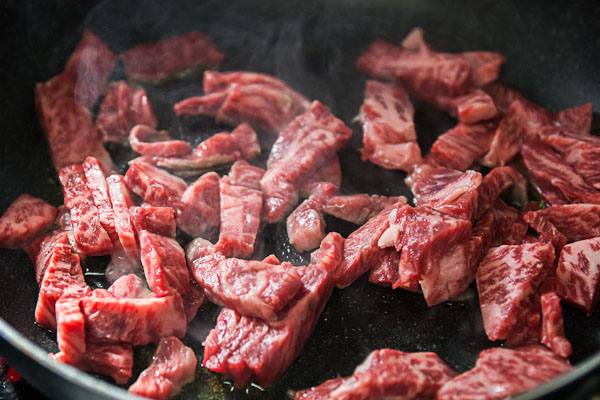 To thicken the sauce, I skipped the roux in favor of simply mixing the flour with the sour cream. It cuts out a step and Ive also noticed it helps keep the sour cream from separating. 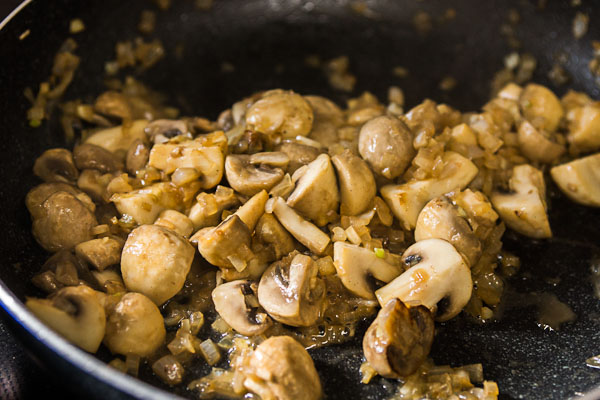 Serve it with rice, pasta or boiled potatoes. I also like topping it with a nest of crisp potato straws.

Tender beef and a creamy mushroom sauce make this beef stroganoff recipe classic and flavorful. Marc Matsumoto of NoRecipes shares this recipe in a full post on the Fresh Tastes Blog.