Prepare a Cheesecakedilla for a Quick Dessert 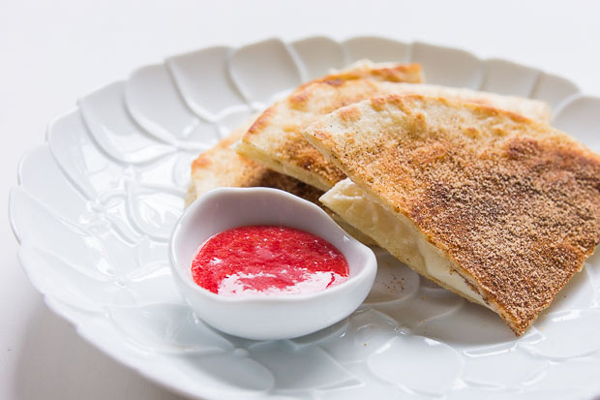 They say “necessity is the mother of invention,” and after coming up with this absurdly simple Cheesecake/Quesadilla mashup, I have to say I agree. It started innocently enough with a hankering for a creamy dessert. Normally this wouldn’t be a huge issue in my home as my fridge, freezer and pantry are almost always stocked with the makings of any number of desserts. 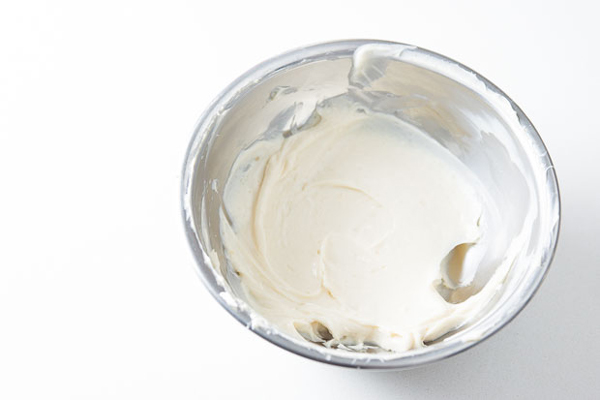 Unfortunately I had just moved, and both my fridge and pantry were woefully barren. Since I had some cream cheese, my thoughts wandered in the direction of Banana Cheesecake Potstickers, but with no bananas and no wrappers, that wasn’t going to happen. 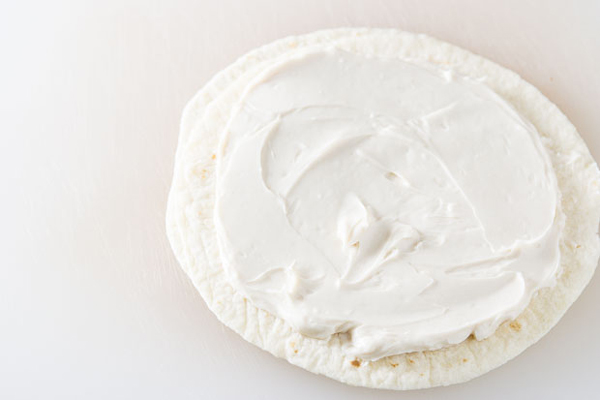 I did however have some flour tortillas leftover from making quesadillas, and like a bolt of lightning, inspiration struck with a thunderous roar. CHEESECAKEDILLAS! 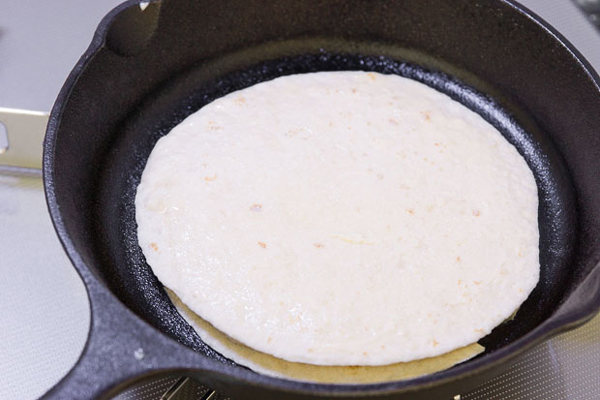 With a crisp, buttery, cinnamon-sugar crust and a rich, creamy cheesecake center, these things are good regardless of what you compare them to. But when you factor in the time it takes to make them (less than 10 minutes), I may never make a real cheesecake again. While they’re good on their own, serve them with your favorite fruit coulis and they become a dinner party worthy dessert. 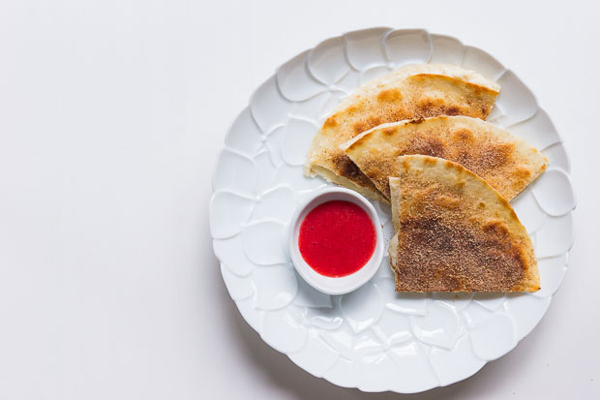 This easy-to-make mashup of cheesecake and quesadilla has a crisp, cinnamon-sugar crust and rich, creamy center.
(Recipe Courtesy: Marc Matsumoto from the Fresh Tastes Blog)