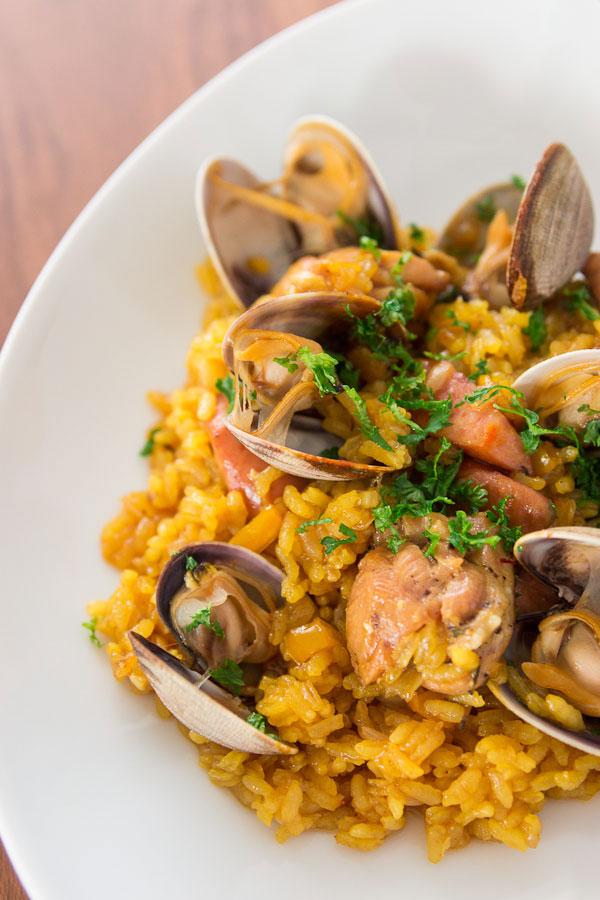 I dont know if its my Asian lineage that makes me genetically predisposed to having an affinity for rice, but I love rice dishes. Whether it is risotto, wappa meshi, Hainanese chicken rice, or rice pudding, I cant get enough of the humble grain.

Paella is another one of my favorites, not just because of its simple one-pot preparation, but because of the depth of flavor you just dont see in most rice dishes. Its also great because you can make it using a nearly infinite combination of meats, seafood and vegetables.

While you can get creative with what you put into paella, the key is to take advantage of the Maillard reaction and brown everything. Just to recap, the Maillard reaction is a browning reaction where heat causes amino acids and sugars to react to create new flavor compounds. Put simply, its the basis for making food taste better. 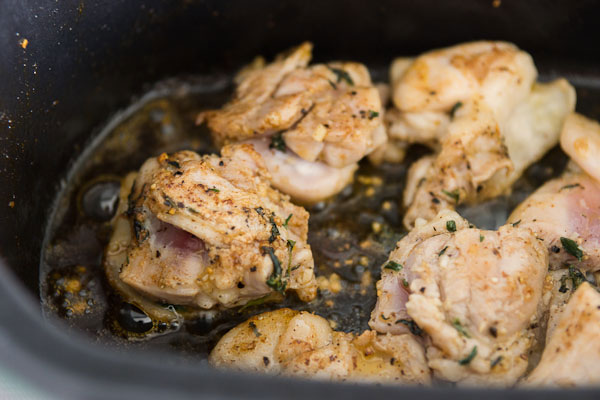 I usually start by browning my meats. Then I use the fat released by the meat to brown the sofrito (the aromatic veggies). But thats not where the browning ends. If youre a fan of paella, you know that having a layer of nearly burnt rice called soccarat , at the bottom is how great paellas are judged. 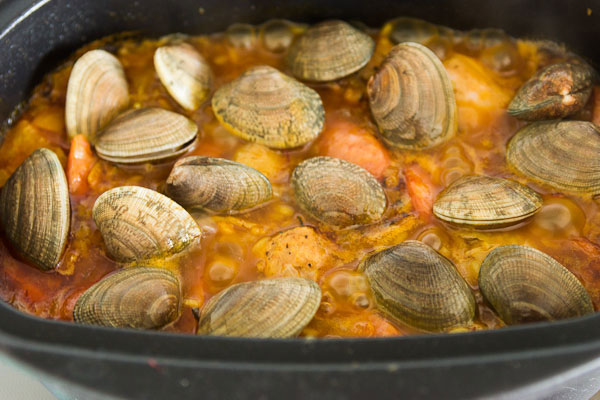 To get a good layer of soccarat, its crucial to avoid the temptation to stir the rice as its cooking. Left undisturbed, the bottom layer of rice will reach a dark brown, giving the dish its signature flavor, setting it apart from almost any other rice dish. 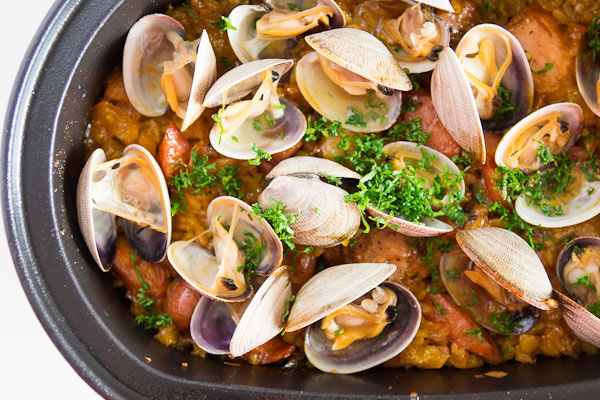 Food blogger Marc Matsumoto loves cooking paella, a traditional Spanish rice dish, not just because of its simple one-pot preparation, but because of the depth of flavor you dont see in most rice dishes. You can make it using a nearly infinite combination of meats, seafood and vegetables, but Marc explains his combination selection in a full post on the Fresh Tastes blog.