From Hated to Haute: Kale Salad Makes a Comeback 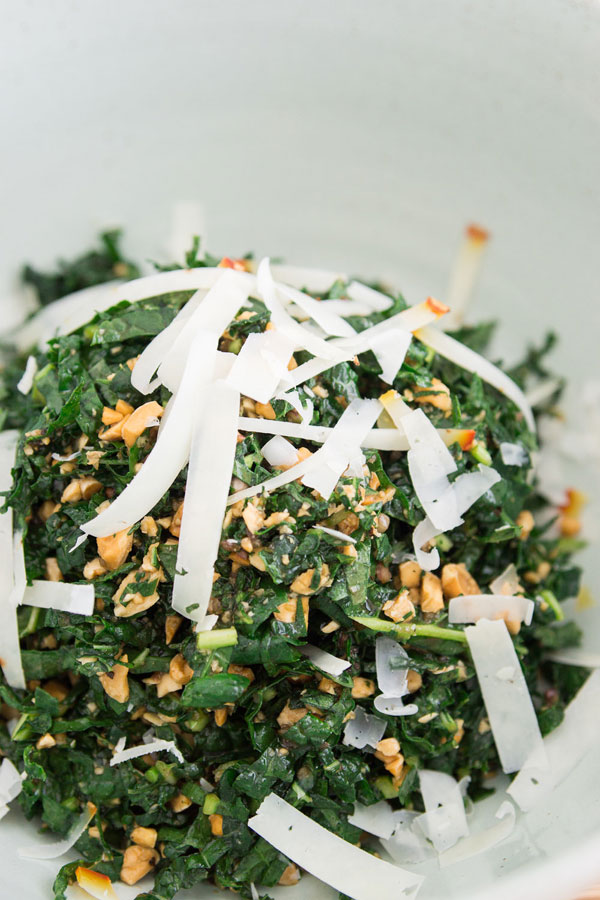 Kale was once a vegetable relegated to being cooked until a swamp green mush to make it edible. Even then, it wasnt something that most people ate by choice. However, over the past few years kale has done a 360, and its gone from hated to haute. 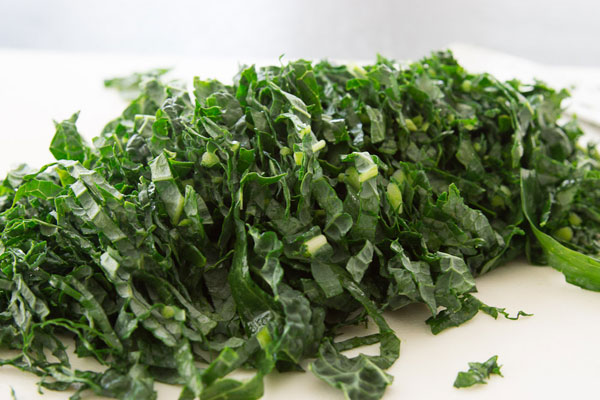 As a result, chefs around the country are scrambling to get it on their menus. Packaged food companies have gotten on the trend wagon with kale chips and even kale baby food, which has caused some to say that kale has jumped the shark. Maybe its the hipster health-nuts that are bitter about their secret getting out, or perhaps its the carnivores out there hoping that the recent trend dies out before their next steak shows up with a blanket of kale chimichuri. 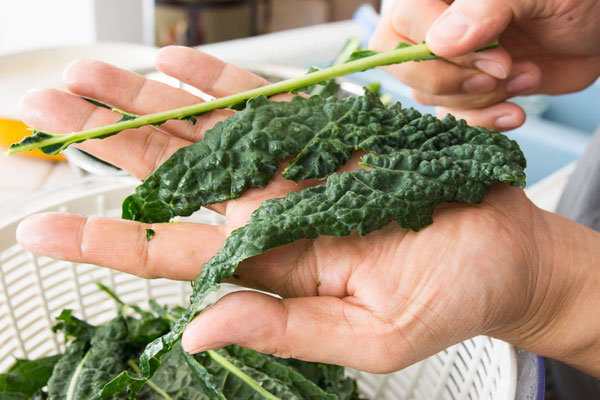 Regardless of what camp youre in, you cant deny that kale is very nutrient dense. With about four times the amount of vitamins A, C, and K as spinach and an abundance of minerals and antioxidants, it truly is a superfood. 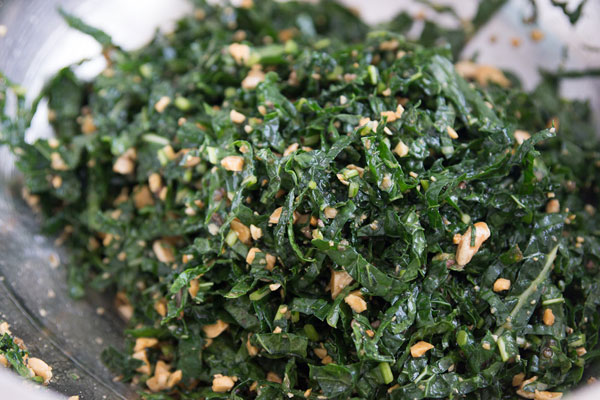 Personally my favorite way of having kale is raw, in a salad. Its not that Ive turned over a new leaf and become a macrobiotic nerd. I just really like the way it tastes in a salad. Not cooking it also prevents the sulfur compounds naturally present in kale from breaking down and releasing their pungent stink.

The trick to making raw kale not only edible but also quite delicious is to remove the tough center stem and to dress it early and let it marinate. This takes the harsh green edge off the kale, while the dressing tenderizes the leaves without making them soggy. 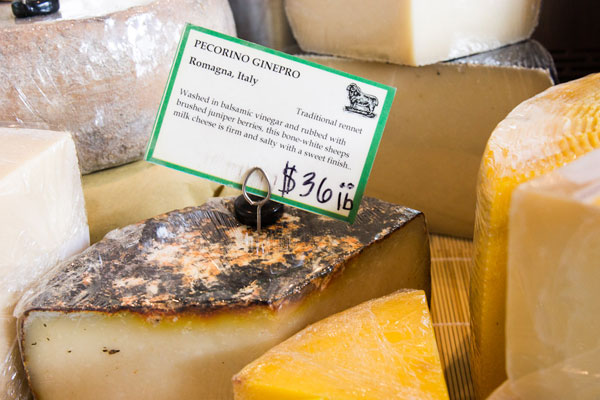 Because the kale has such a wonderful green flavor, I like using a simple vinaigrette with vincotto providing a little sweetness and a touch of sesame oil to enhance the nuttiness of the almonds without tasting overtly Asian. The shallots add a bit of flair to the simple salad while the Marcona almonds provide a nice crunch, along with some richness.

If you somehow manage to end up with leftovers, this salad also makes for a great slaw to add to a sandwich the next day. 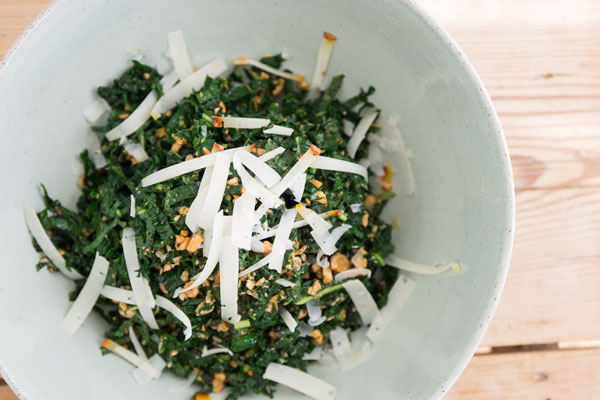 Kale has gone from hated to haute, and you can make it taste great in this kale salad recipe with almonds. Food blogger Marc Matsumoto discusses kale's transformation in a full post on the Fresh Tastes blog.