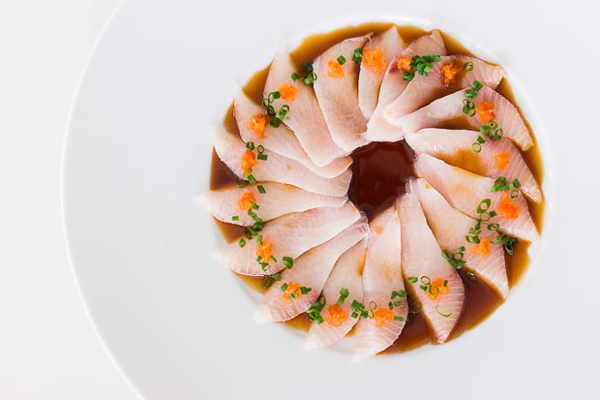 If you’ve ever been confused by all the Japanese names associated with “yellowtail” at sushi restaurants, you’re not alone. While researching this post I learned that my long-held belief that Kanpachi and Hamachi are two developmental stages of yellowtail was spectacularly wrong. As it turns out, Kanpachi, Hamachi and Yellowtail are three totally different fish! While tempting, I can’t blame American sushi restaurants for my miseducation. Even in Japan, many people seem to think that Kanpachi and Hamachi are just two names for the same fish. So why all the confusion?

Perhaps the confusion stems from the fact that they are both members of the Amberjack genus. Kanpachi is of the species Seriola dumerili (Greater Amberjack) whereas Hamachi is of the species Seriola quinqueradiata (Japanese Amberjack). A third species: Seriola lalandi (Yellowtail Amberjack), which is known as Hiramasa in Japan is technically the only species that that can be marketed as “yellowtail” according to the FDA. 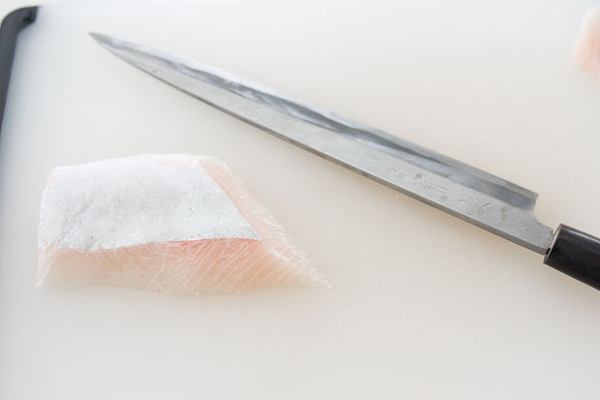 Confused yet? Well, it gets worse. All three species of Amberjack take on different names as they mature. Kanpachi starts off as Shokko, becomes Shiogo, which then matures into Akahana before becoming Kanpachi. Hamachi is actually the middle stage of development for the Japanese Amberjack, which is preceded by Inada and succeeded by Buri. Hiramasa is the last stage of development of the Yellowtail Amberjack and also goes by the name Hirago when younger.

So what are you eating when you order “yellowtail” at a sushi restaurant in the U.S.? In 2013, Oceana conducted a study, using DNA tests to analyze samples of fish. Of 26 samples of fish that were labeled “yellowtail”, 92 percent of them were from Japanese Amberjack, not Yellowtail Amberjack as the name would imply.

Although the name Hamachi is the appropriate name for this species, in my personal experience, most “Hamachi” in the U.S. has the fat content of what would be considered Buri in Japan (Hamachi is much leaner). So if you’re eating “yellowtail,” chances are you’re actually eating Buri. 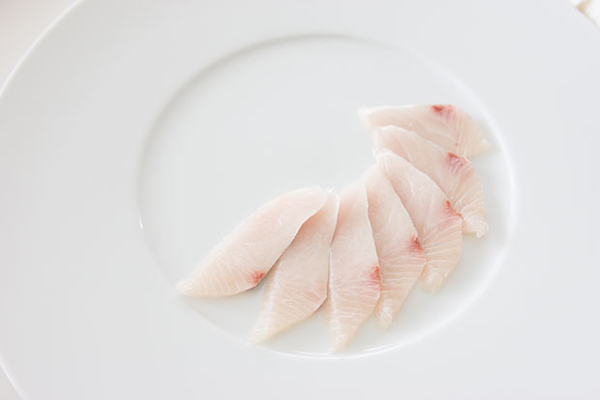 Now that we’ve cleared that up, let me tell you about this delightful appetizer using Kanpachi (mature Greater Amberjack). For those who have never had it, Kanpachi is rich and creamy, but it has a much firmer texture than Hamachi or Buri, making it taste lighter. I’ve sliced it thinly and topped it with grated daikon mixed with sriracha. The sauce is a mixture of yuzu juice and soy sauce, but if you can’t find yuzu juice, Meyer lemon juice works as well. Spicy, creamy, tart and savory, it’s a singular combination of tastes and textures that will have you wanting more. 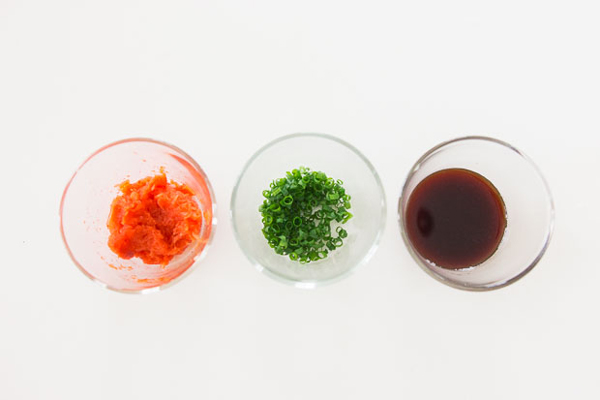 For the fish, be sure to read this post on finding fish that’s suitable to eat raw. While kanpachi with its mild flavor and firm creamy texture work really well for this dish, any type of Amberjack will work just fine. 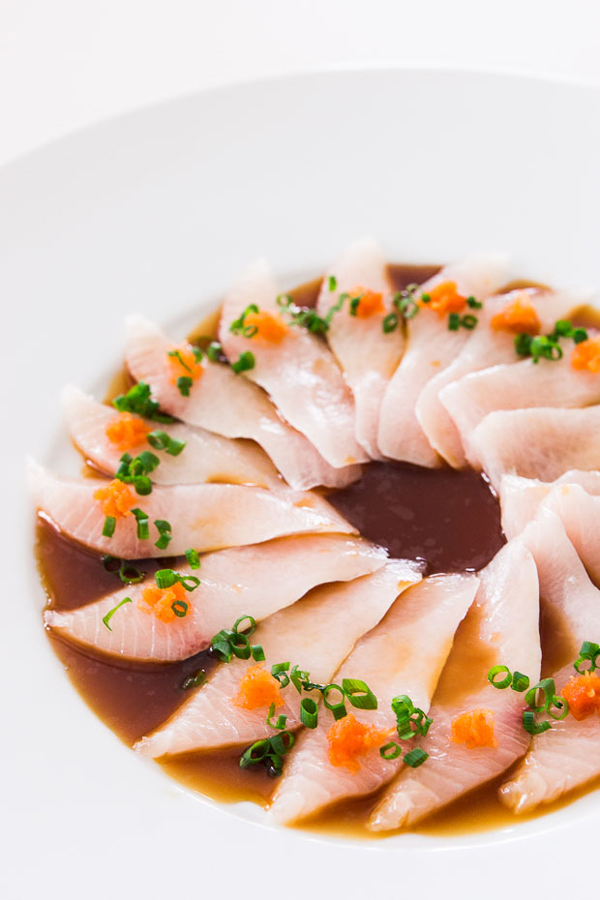 The creamy quality of kanpachi combines with the spicy and tart tastes of the toppings to make a flavorful, textured dish.
(Recipe Courtesy: Marc Matsumoto from the Fresh Tastes Blog)