Fry Up Some Potato Cakes with Sweet Soy Glaze 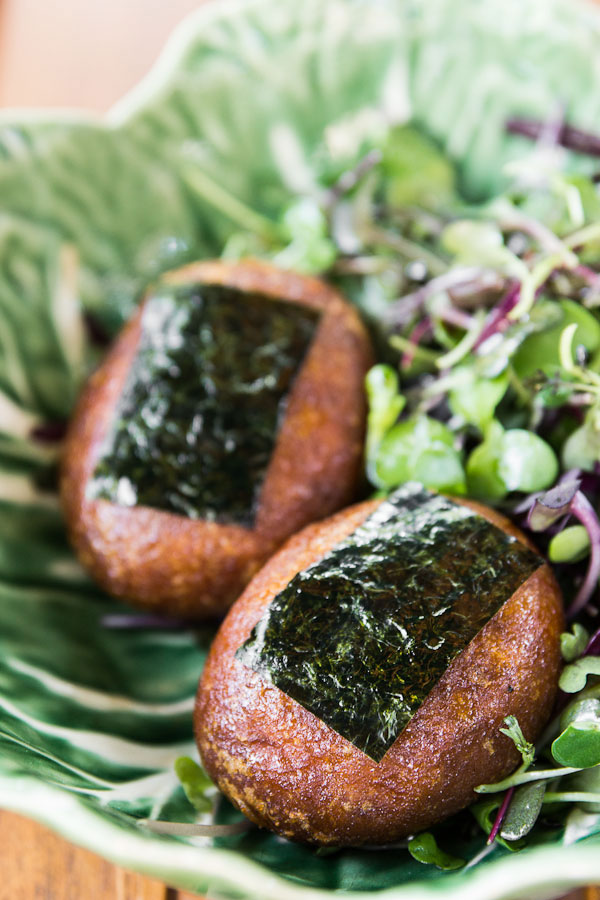 I first had these potato cakes at a croquette shop in the Northern Japanese island of Hokkaido. It was sold as potato mochi and although I wasnt really hungry, my curiosity got the best of me and I ordered one to go. Crisp on the outside, and soft and creamy on the inside it was glazed with an addictively sweet soy sauce and wrapped in a piece of nori, kind of like how I used to eat rice cakes as a kid. 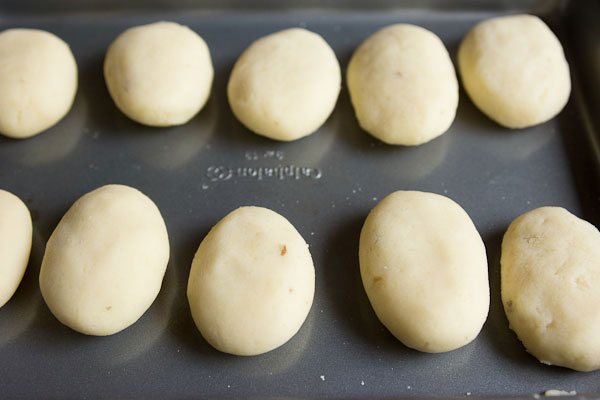 The potatoes are boiled and mashed before being formed into little oval cakes. When fried, a crisp shell forms around the soft potato, making it a bit like a Japanese tater-tot. I decided to give the cakes a double fry to really get the outsides crisp, but its also a handy way to get this side ready ahead of time. 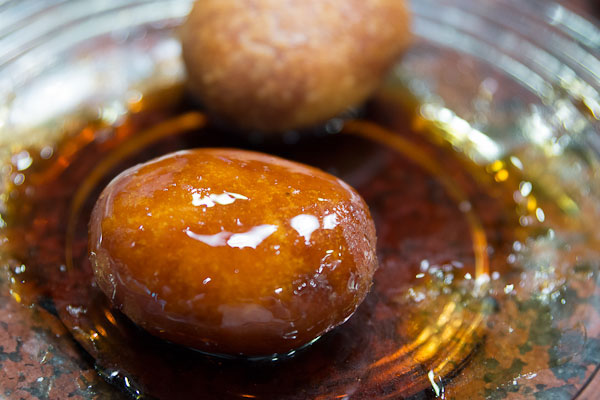 After theyve been fried once, they can be stored in the fridge or freezer until youre ready to use them. Just drop them in the fryer again before serving, until they reach a golden brown. Once youve glazed them, they do have a tendency to go soft, so youll want to wait until the very last minute to cover them with the sauce.

You could also really have fun with this concept. Try stuffing the potato cakes with cheese, or serving them with a creamy mushroom gravy 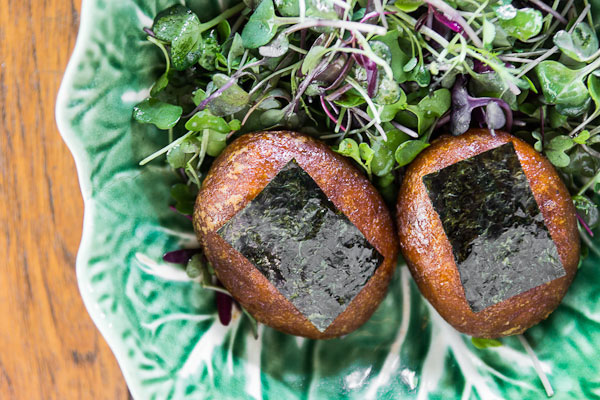 These potato cakes are boiled and mashed into little oval cakes. A crisp shell forms around the soft potato making a Japanese tater-tot. Food blogger Marc Matsumoto shares tips and variation ideas for this recipe in a full post on the Fresh Tastes blog.

Celebrate the Fall with Pumpkin Bread
Keep it Simple with a Steak Sandwich
Learn More Providing Support for pbs.org