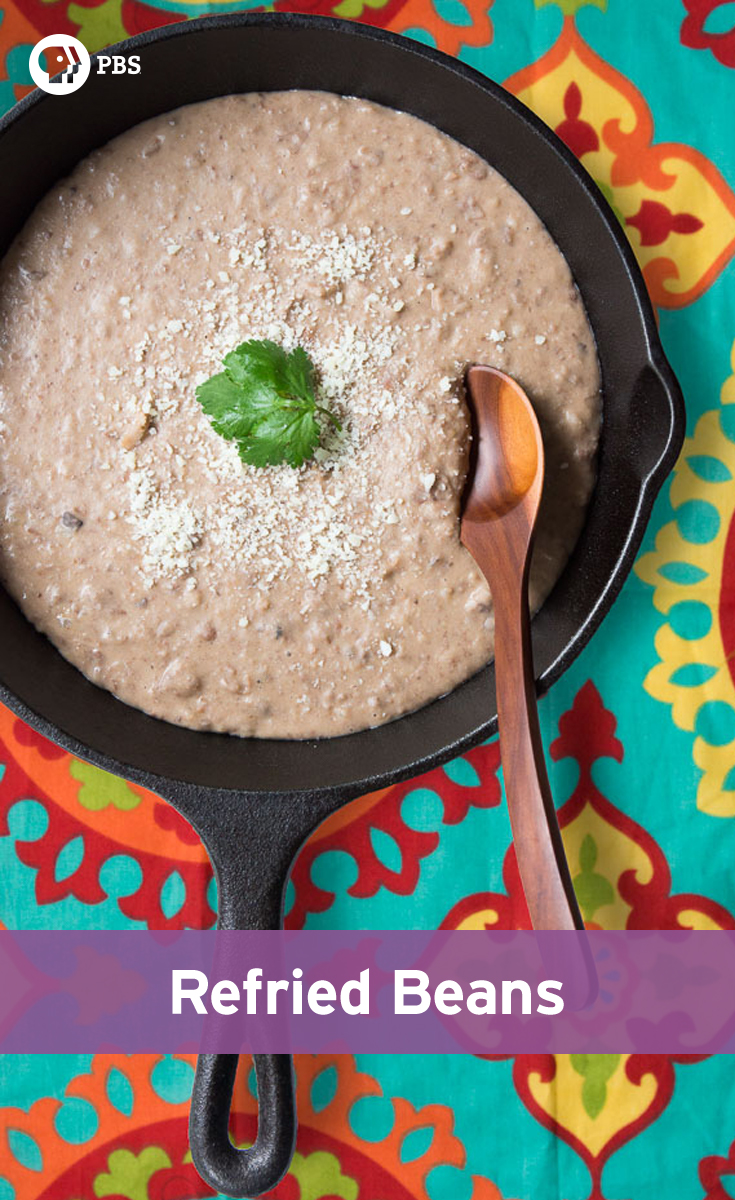 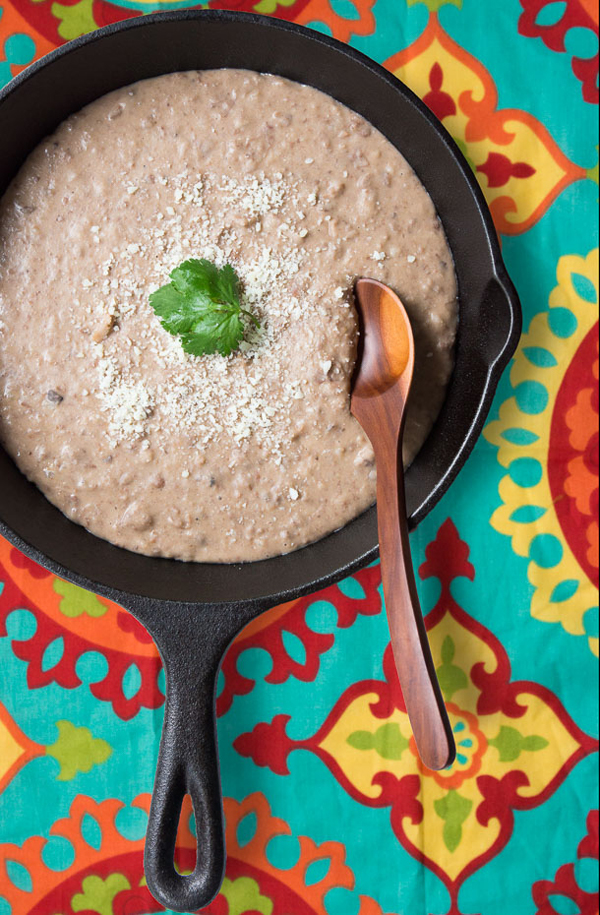 Growing up in California, a refried bean burrito and hot sauce was a staple lunch that got me through high school and college. After moving to Japan where Mexican restaurants are rare, and a can of beans at a specialty foods shop costs $6, I got to a point where I would have traded in all the sushi and wagyu in the world for a comforting bowl of frijoles refritos with some crumbled queso Cotija and a giant bottle of Valentina salsa picante. 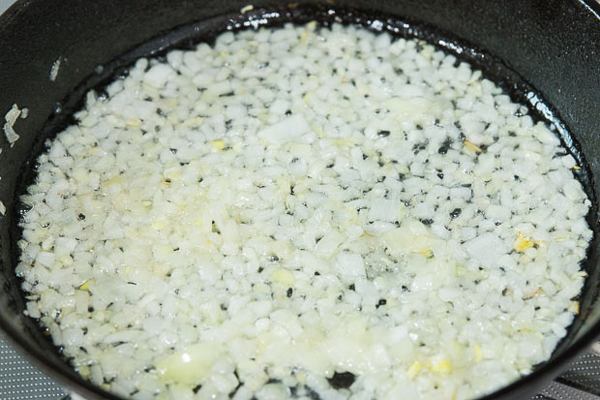 My solution was to make them myself. I know you’re probably thinking that I must have been desperate to resort to such drastic measures, but it shouldn’t take an act of desperation to prepare your own refried beans. They are ridiculously easy to make, and for the small amount of added effort, you’ll have a dramatically better bowl of beans. While pinto beans are the beans of choice in Northern Mexico and the U.S., any bean will work, and you’ll find regional variations using everything from red to black beans, depending on the region of Mexico you’re in. I couldn’t find pinto beans anywhere over here, so I usually used cranberry (a.k.a. borlotti) beans. 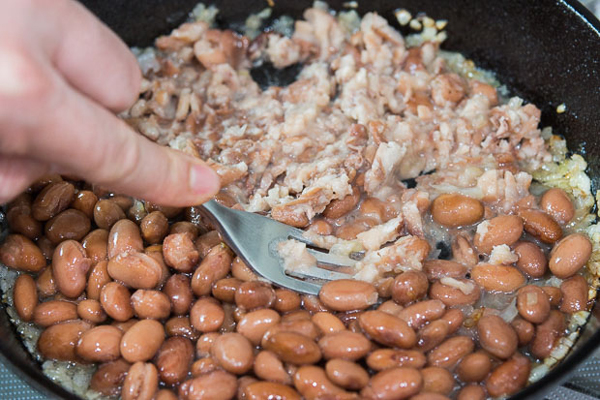 If for some reason you can’t eat lard, you can replace it with another animal fat such as chicken fat or butter. You can also make these vegan, by replacing the lard with olive oil, though they’re not going to taste quite as good. 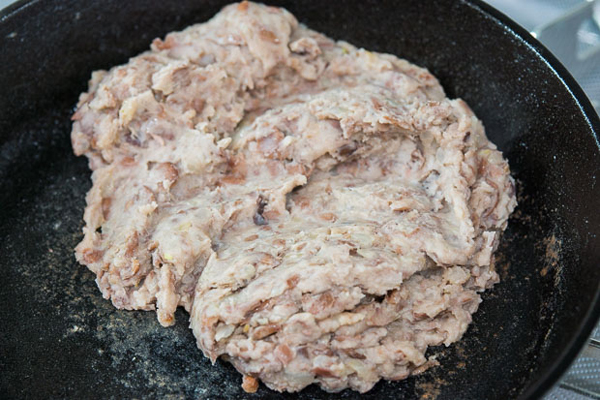 Wrapped in a warm flour tortilla with some cheese and your favorite hot sauce, these refried beans are a true testament to the flavor potential of simple foods when prepared well, but they’re also fantastic served as a side for dishes like huevos rancheros, tamales, and chicken tacos. 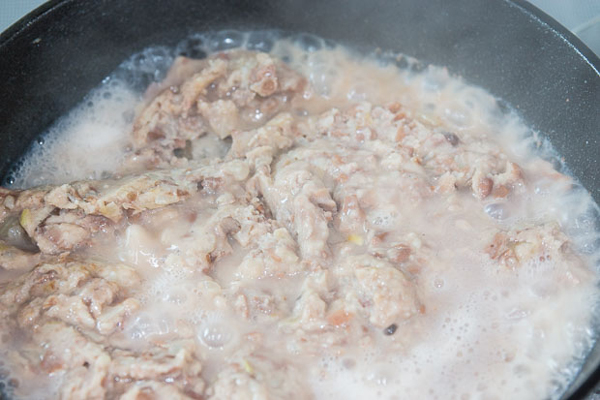 While this is a very basic recipe, I love mixing things into the beans like fresh tomatoes, oregano, garlic and cilantro.

Use any type of bean to make this flavorful, yet simple Mexican dish.
(Recipe Courtesy: Marc Matsumoto from the Fresh Tastes Blog)