Make Your Own S’mores Pop Tarts 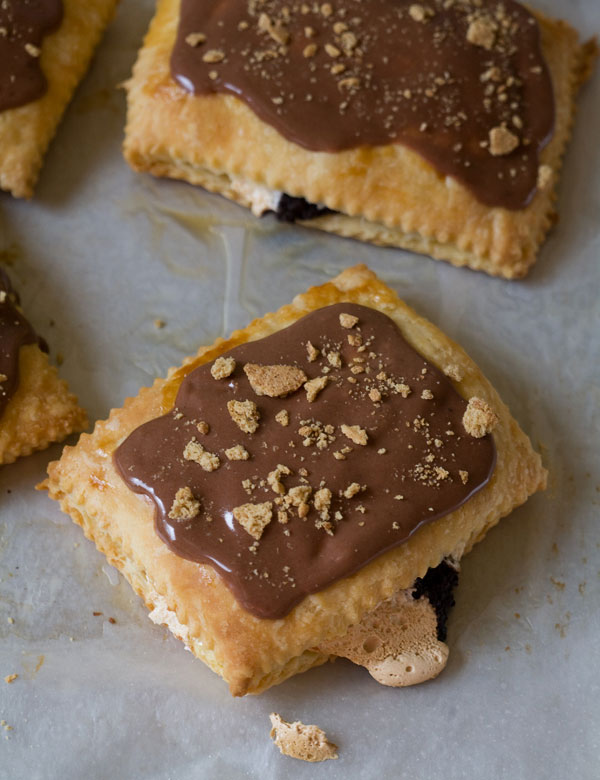 My childhood wasn’t filled with pop tarts, sugary cereals or game consoles, unfortunately. Instead, it was chock-full with what I like to refer to as hippie-dippie food; there was lots of rice milk, fresh fruit that my mom liked to call dessert, and of course, Latin food. It was a strange combo but I wouldn’t have it any other way. And television? It was strictly monitored, if not nearly prohibited. I think not having fun food and television resulted in an adult who loves nothing more than making homemade pop tarts while watching trashy television. 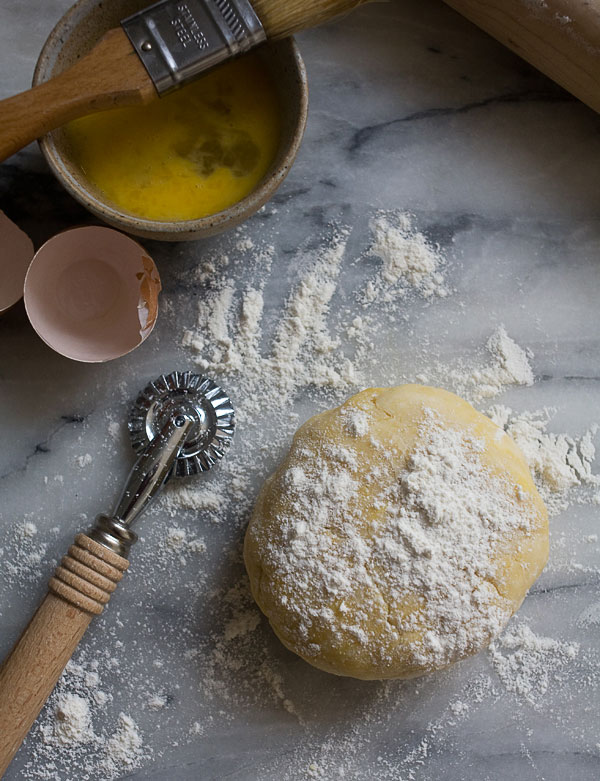 Sometimes restriction does the opposite of what it’s intended to do. Going over other kid’s house was the best ever. It was there when I could play video games for hours on end and eat my way through their pantries and freezers. I was familiar with the traditional strawberry Pop Tarts that were ubiquitous in households in the 90s, but I remember when I first had a S’more Pop Tart. It was riveting. Inside a flakey crust was marshmallow cream and chocolate. The outside was coated in chocolate icing. When it was warmed in the toaster, it was idyllic. The fact that some people consider it breakfast will always stump me. Pop tarts will always be dessert, in my eyes. But let’s not split hairs, as my dad likes to call it. 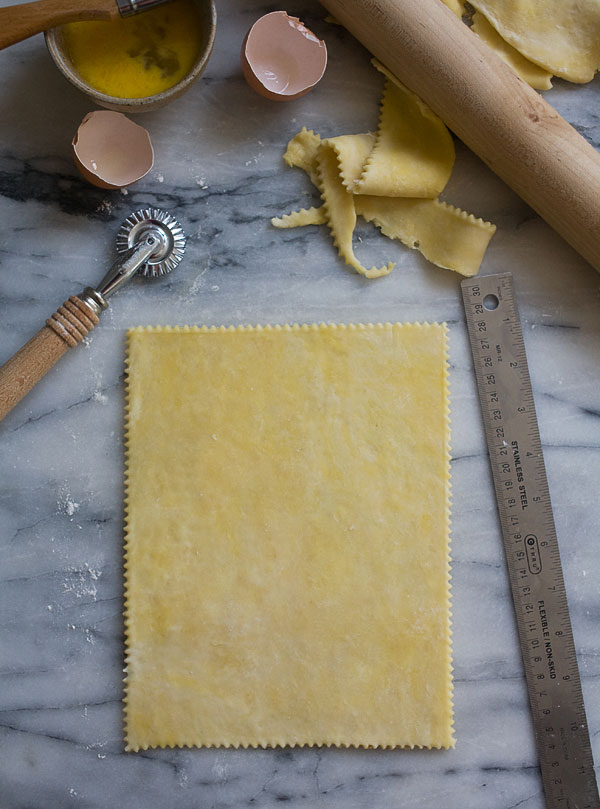 This homemade version, whether you like to call it dessert or breakfast, is better than the original. Perhaps I’m being a bit boastful, but I it should be all that surprising; we all know everything tastes better when it’s homemade, right? 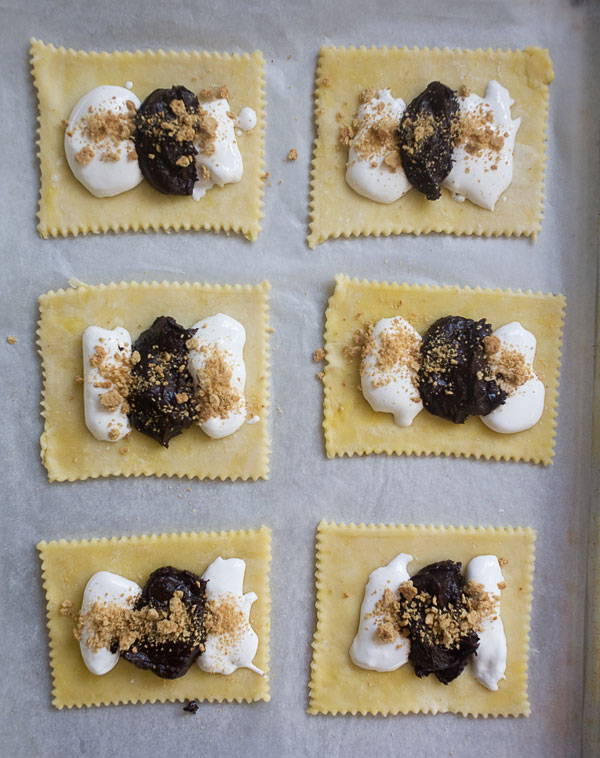 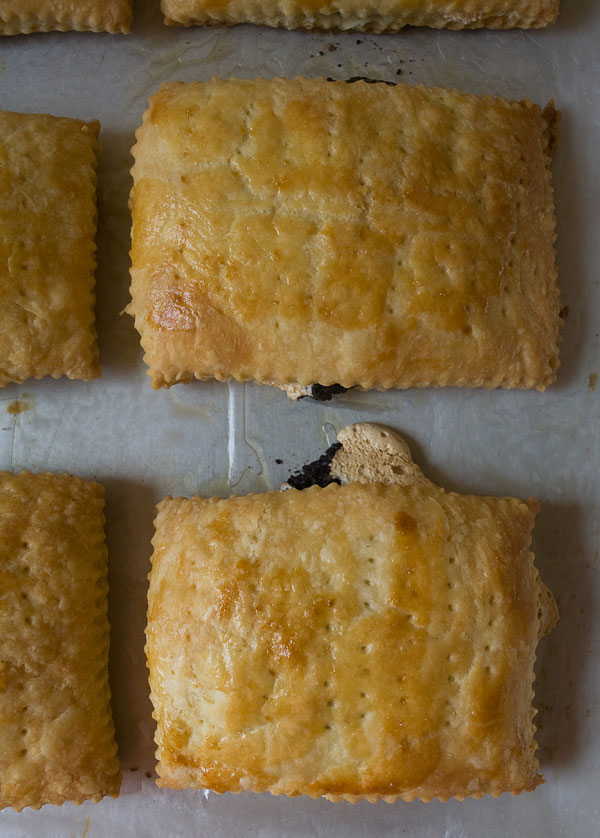