A Spin on the Classic Sandwich, Vegan BLT 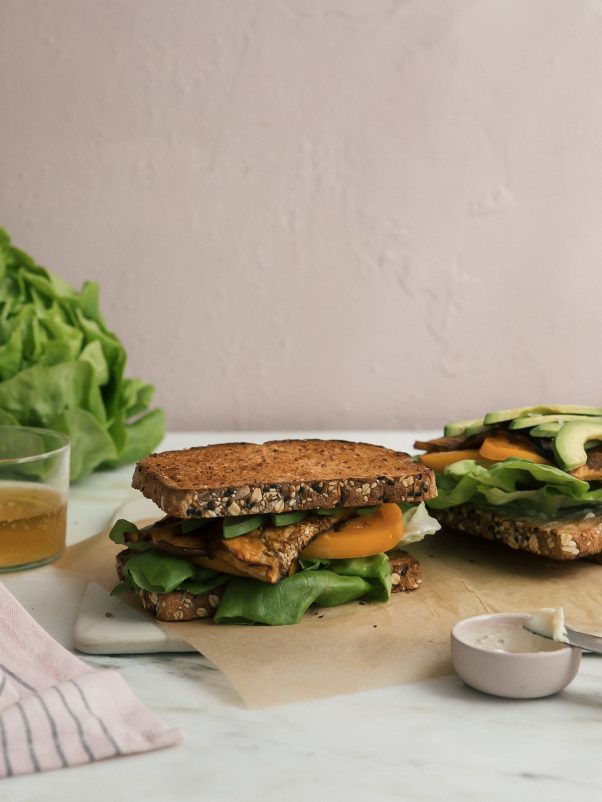 Ok so by the title of this post, youre probably either angry or excited!Ill admit that even though I eat meat, Im not an enormous bacon fan. I dont love bacon in salads or other lighter fare. I dont believe that bacon makes everything better. I love the saltiness of it but its usually too indulgent and greasy for me. In the summer, I want lighter foods that make me feel good. 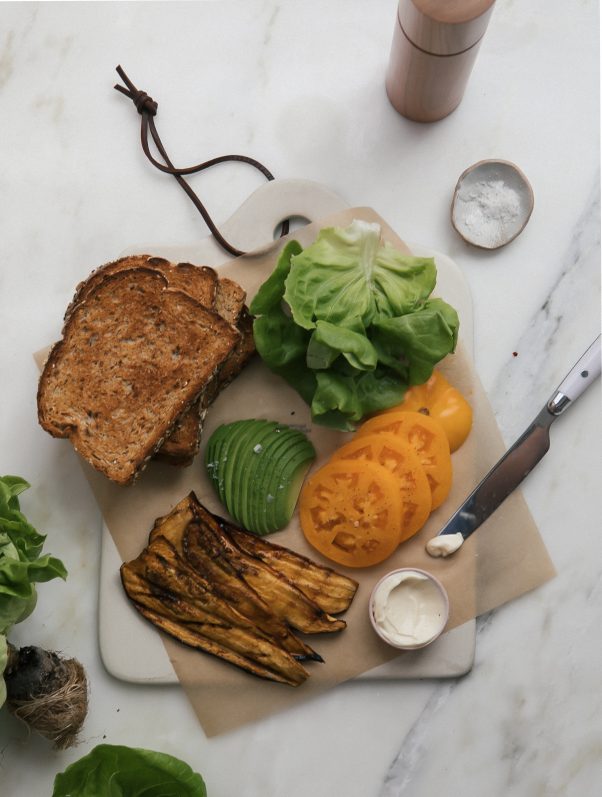 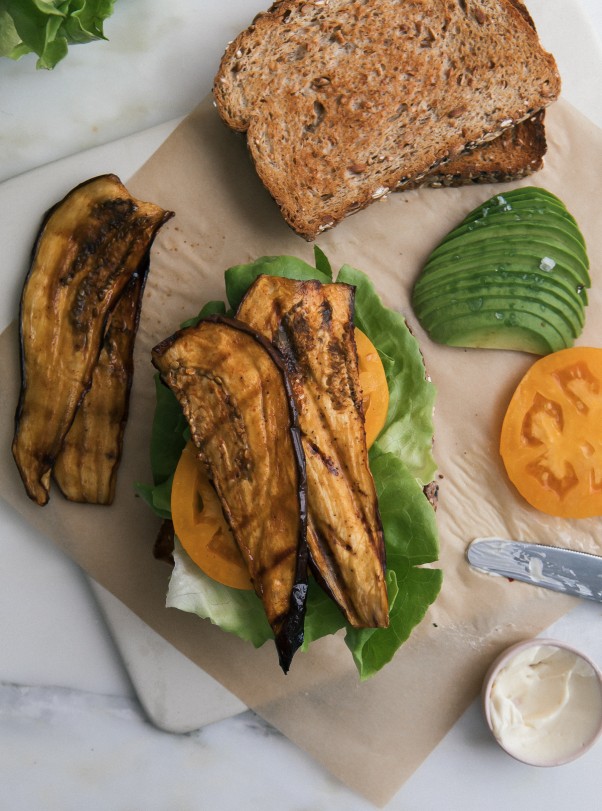 I learned how to make vegan bacon from my friend Laura Wright. This bacon recipe comes from her book, The First Mess. And the rest is, well, everything that youd put on a tomato sandwich: vegan mayo, heirloom tomatoes, butter lettuce and salt and pepper. Its simplicity at its finest! 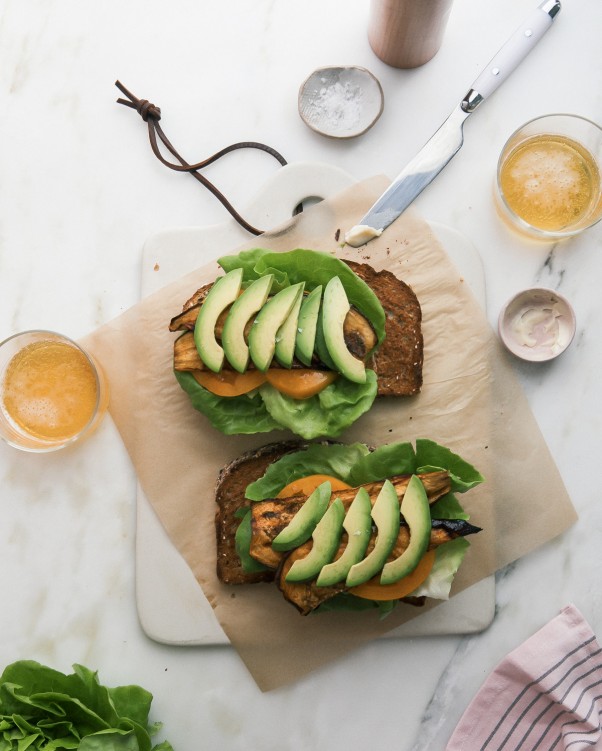 Eggplant is booming and thriving at the markets right now and I consumed them at nearly every meal. Im so grateful that the things I love to eat are usually healthy and delicious. 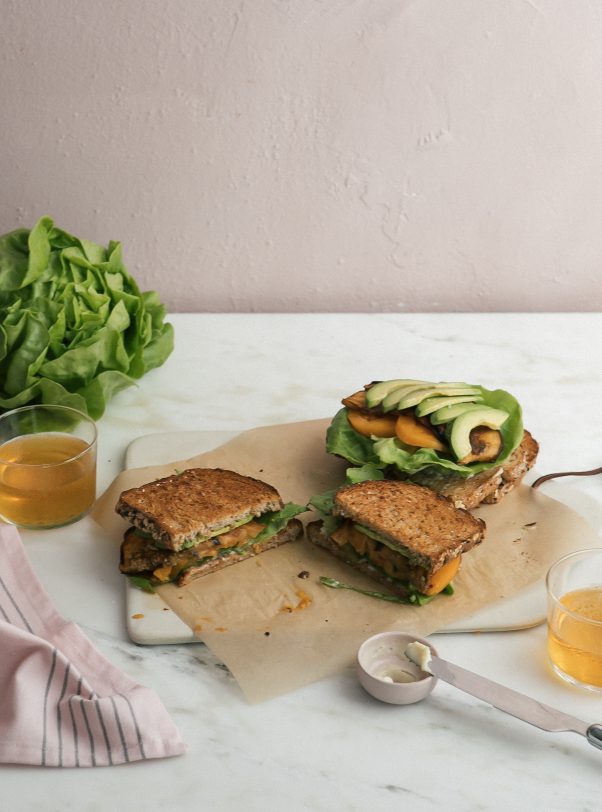 Hope you find the time to give this eggplant-bacon a try because its super savory and delicious! 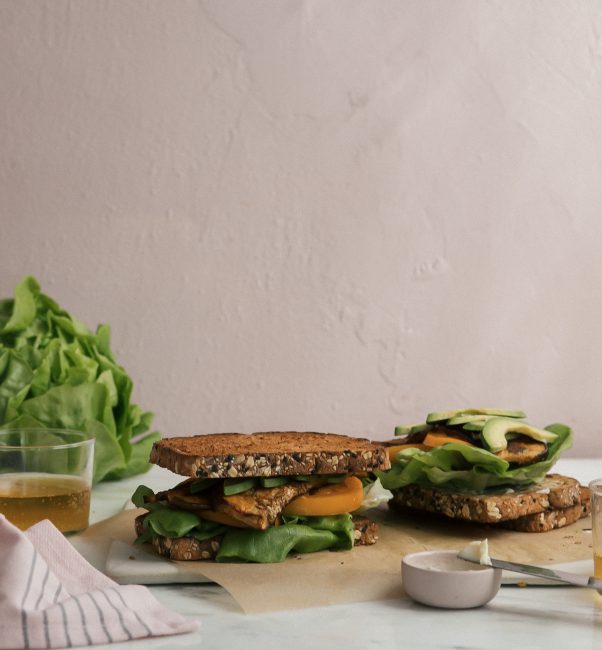 Want to eat more veggies? You won't even realize this BLT is vegan and full of vegetables. (Recipe Credit: Adrianna Adarme of Fresh Tastes)

Turn On the Grill for Curry Lamb
Confetti of Colors in Tomato Fried Rice
Learn More Providing Support for pbs.org