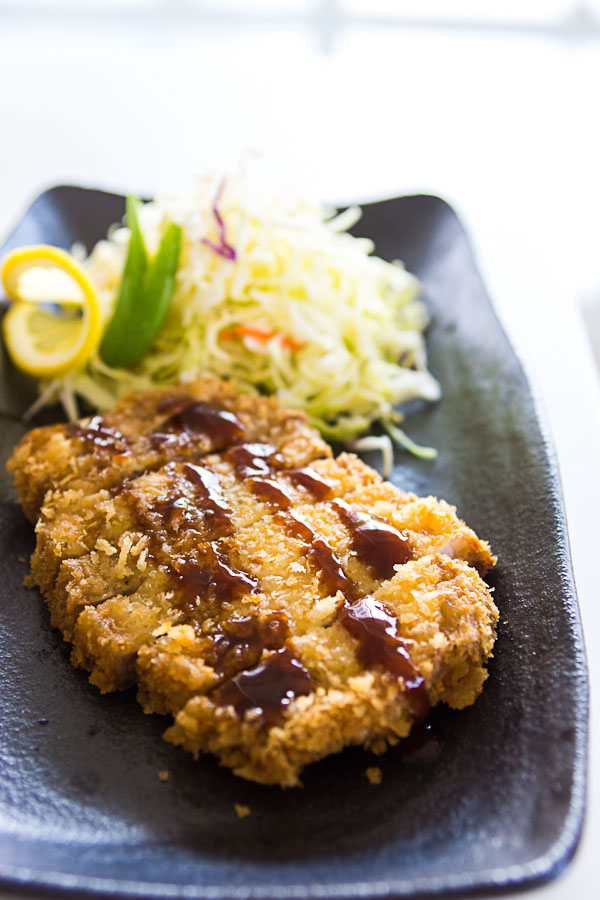 Tonkatsu is a dish I grew up eating and knowing as Japanese food. To me, Tonkatsu is as Japanese as chicken teriyaki, tempura and sushi. So why is it that when I went to Japan, people looked at me like Im short a few brain cells when I called Tonkatsu washoku (Japanese food)? 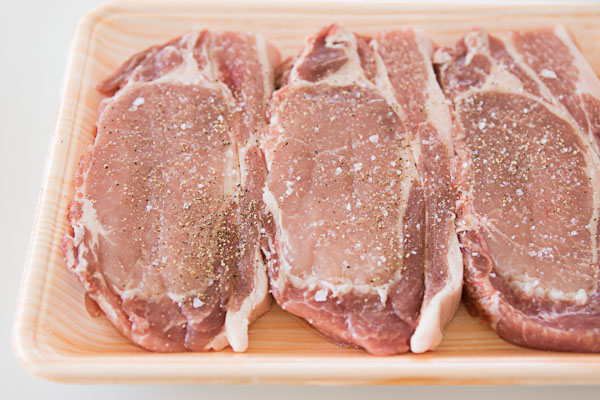 Just as Americans are probably shocked to go to Japan and find no California rolls at sushi restaurants, Japanese tourists are likely dumbfounded when they come to the States and cant find Tonkatsu on the menu at Dennys. 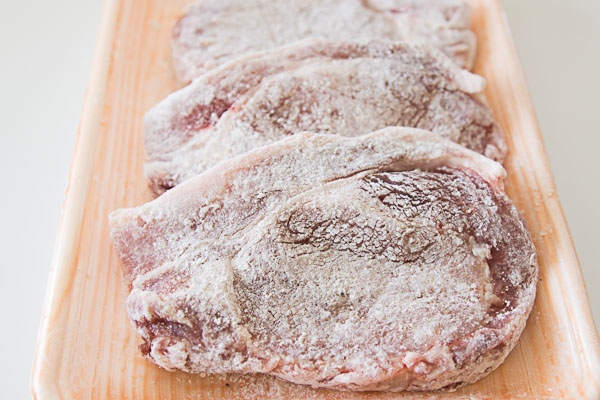 Thats because in Japan, Tonkatsu is a type of y?shoku, or western food. Even the name is half English. Ton means pork in Japanese, but katsu is the transliteration of the English word cutlet (pronounced ka-tsu-re-toh in Japanese). 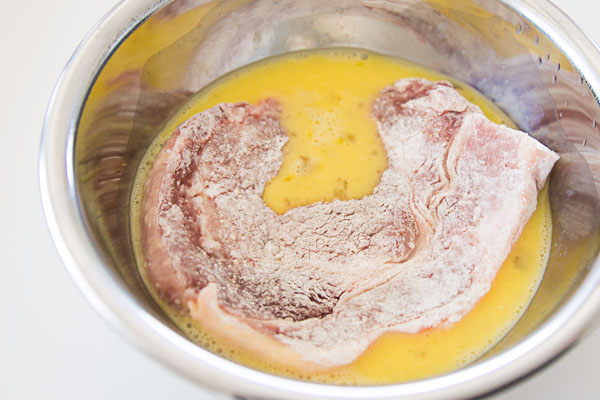 As the name implies, its a dish that came to Japan over a century ago by way of American trade. Since then, its become a staple in most homes. 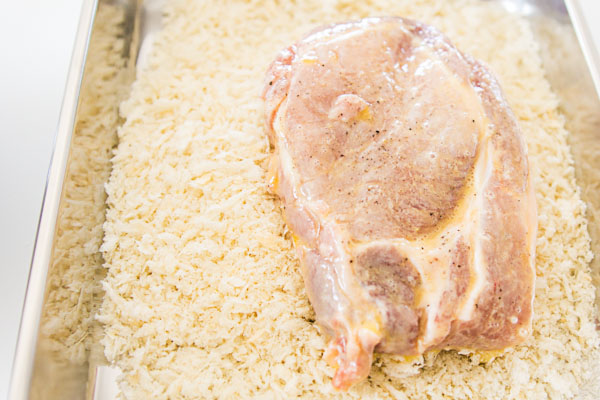 There are even restaurants that specialize in Tonkatsu (much like our steakhouses over here), and yet its still not considered Japanese food over there. 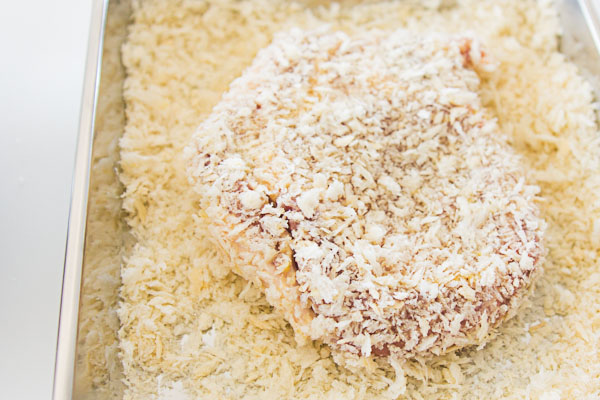 While it may look similar to pork schnitzel, the Japanese breadcrumbs (panko) give Tonkatsu a thick crispy crust, and a sweet tangy sauce compliments the moist cutlet inside. 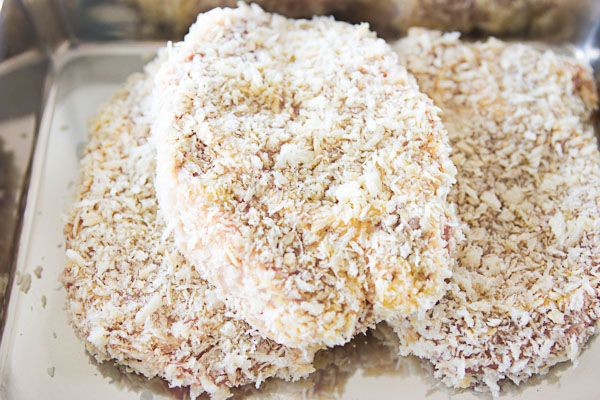 Leftovers are typically turned into rice bowls, or doused in Japanese curry, so dont be shy about making extras. 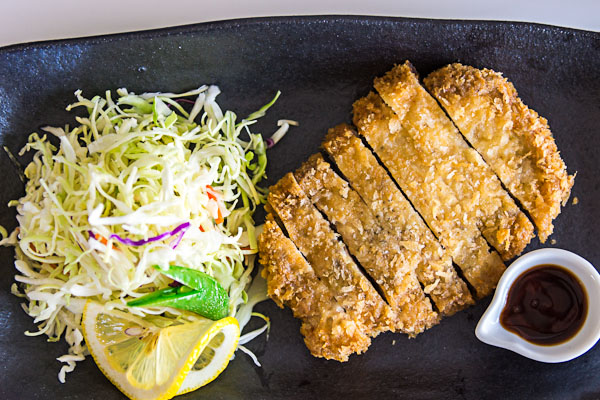 Though not widely known throughout the U.S., this Japanese favorite is considered "western food" and incorporates so many unique flavors and textures. Marc Matsumoto of NoRecipes shares this recipe in a full post on the Fresh Tastes blog.