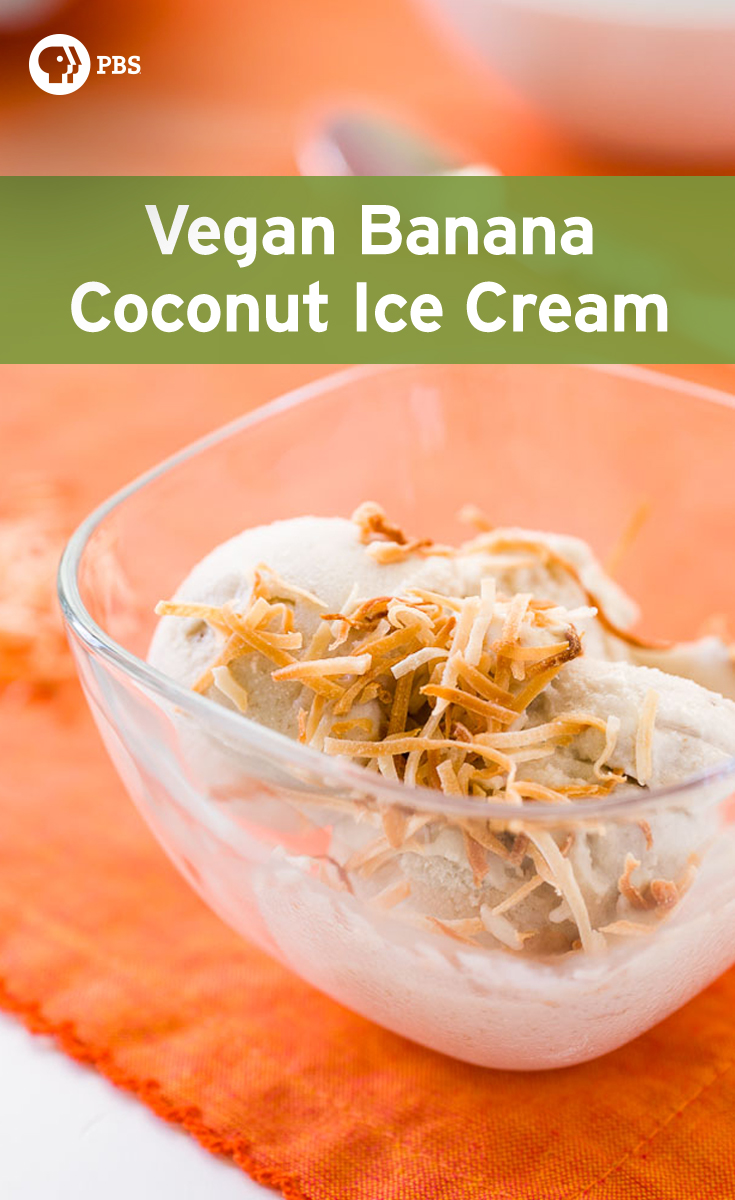 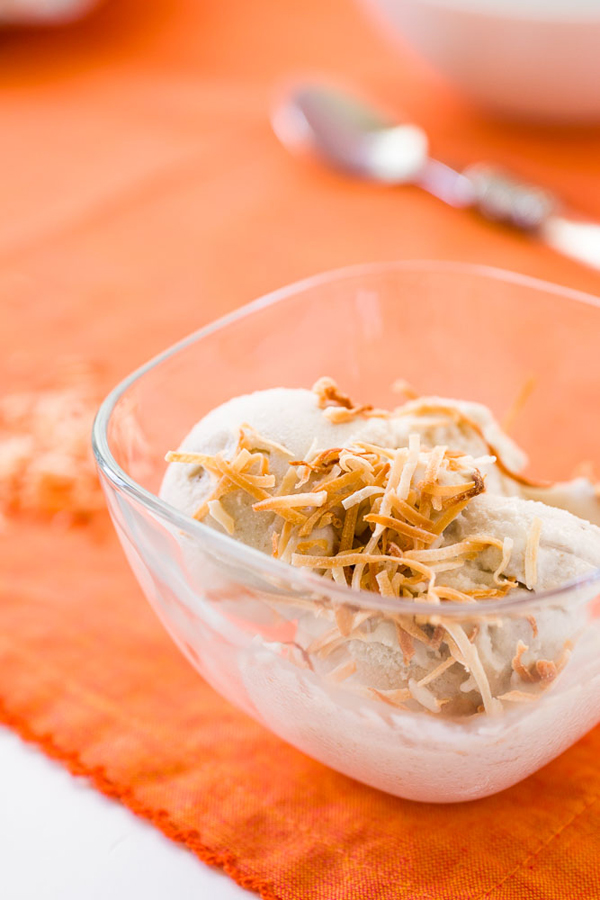 This decadent ice cream is as much about saving time as it is about saving the planet. Whether you’re vegan or not, I think everyone can get behind the idea of a rich, creamy ice cream that comes together in less than a minute. 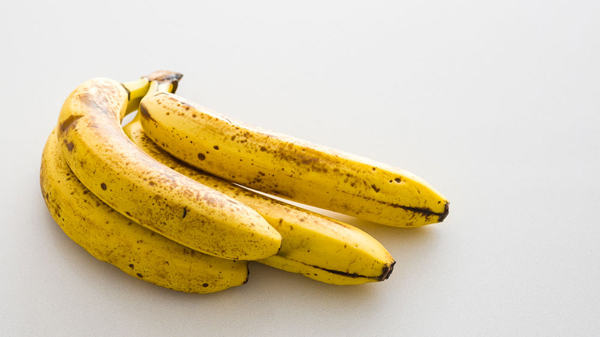 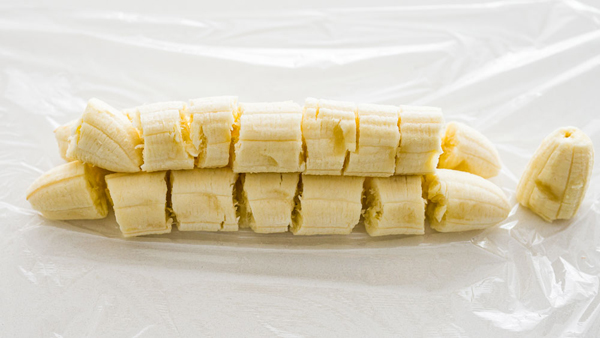 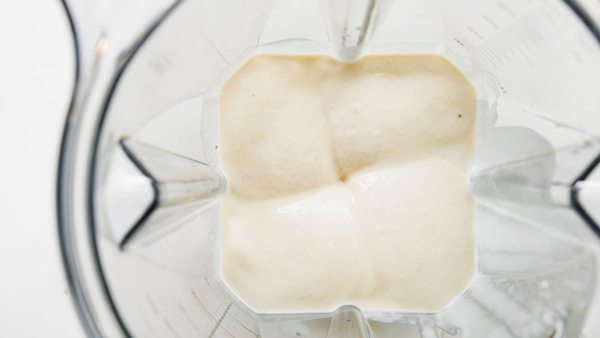 “What sorcery is this” you ask? The reason this seemingly magical feat works is because of the bananas and coconut cream. The bananas provide the viscosity necessary to allow the incorporation of air into the ice cream. This is a role usually played by eggs. The coconut cream provides the fat needed to keep the ice cream from freezing solid, a role normally played by dairy cream. Lastly, by using frozen bananas, you can skip the step of adding the “custard” to an ice cream maker to churn it.

Yes, it does take more than a minute to freeze the bananas, but they’re so versatile, I’ve started keeping a trove of overripe bananas in the freezer. If you’re anything like me and always end up with a stray banana or two that get too ripe before you have a chance to eat them, just peel them and toss them in a freezer bag for recipes like this, my peanut butter and banana pancakes, or my chocolate banana bread. 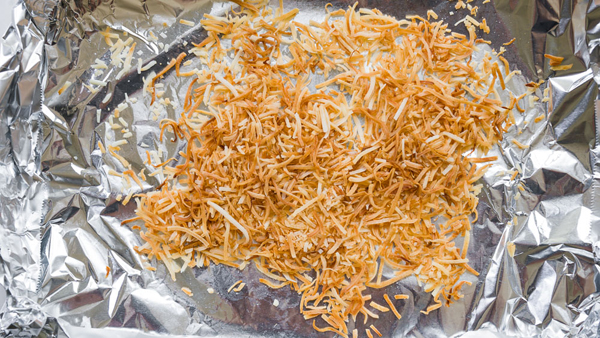 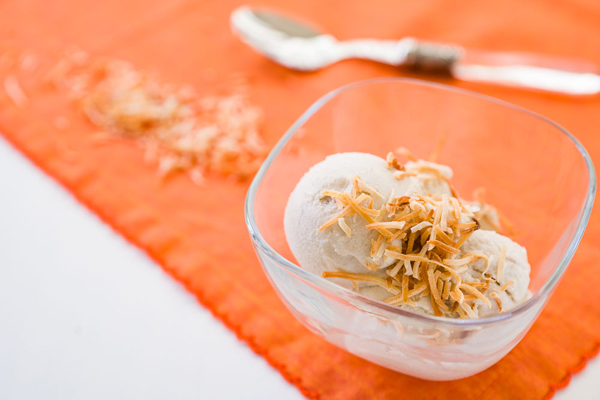