A Trip to Paris

By Caroline Campion, Devil and Egg

A few years ago, I was sitting at my desk at the womans magazine where I worked as an editor and instead of fiddling with copy for an article on yoga pants, or coming up with story ideas about the mysteries of the male mindset, I was trolling the internet for cheap flights to Paris.

This wasnt just the usual office place procrastinationI was on a mission. My mother had recently gone through a bit of a rough spell and I was trying to figure out a way to restore her happiness. It was at work when I had a sudden moment of inspiration: What better way to revive the soul of someone you love then to take them to Paris? That magical place where morning baguettes, aimless walks, afternoon cafés, and the Seine at sunset that can heal almost anything that ails you. 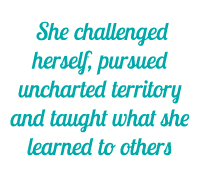 Lucky for me, I found a flight that was too cheap to ignore, and with barely a thought, I booked three tickets: one for me, one for my mom, and one for my 5 year old daughter. Then I called my mom and said, Pack your bags, were going to Paris.

Now what does this have to do with Julia Child? Well, while I was planning this how-to-heal-a-broken-heart trip I was also reading My Life In Paris. If you havent read it (and you should!) its the wonderful memoir written by Julia Child about her years living with her husband Paul in Paris after World War 2 and falling in love with the city and its food and its charms. I had been to Paris many times before but now I was determined to look at it with different eyes, with Julias eyes. On this trip I decided to skip the monuments and museums and with my mother and daughter visit some of the places that Julia loved best. These included the famed cookware store E. Dehillerin, where we marveled at the wall of gleaming copper pots and the hundreds of bins filled with exotic kitchen tools. Julias apartment on rue de lUniversite on the Left Bank, which she would depart everyday on her way to cooking school or to do her market shopping. The restaurant Chez Georges, where we had one of those golden Parisian meals that feels like it could have happened sixty years ago. 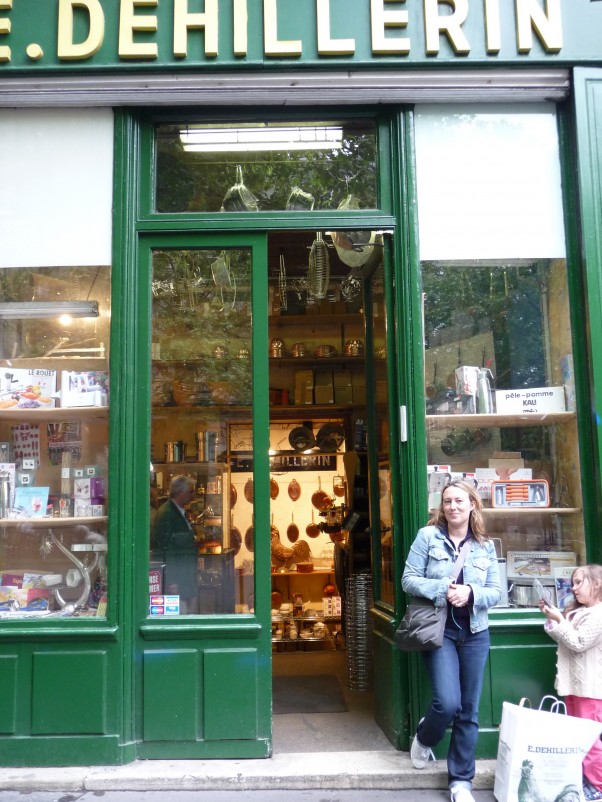 There was a forbidding lady at the front of the house who peered down at my daughter Belle from behind a massive leather bound ledger with probably a centurys worth of reservations. The old man (who I swear was wearing a beret) who was passing half of his dinner to a little dog sitting under the table. A communal bowl of fresh whipped cream being passed from table to table so you could spoon a giant cloud onto your dessert of wild strawberries. 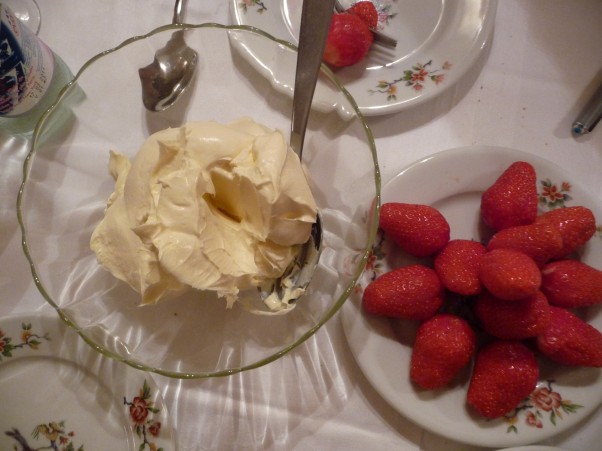 I felt like Julia could have been sitting right next to us remarking on the gorgeous berries, cooing over the very rare steak with cognac sauce, feeding one of her chilled oysters to Paul. I wish she was. But we did feel her spirit that night and during that entire trip, which helped restore a sense of joie de vivre that had gone missing. When I think of living passionately and loving life in the taking-big-gulps of it /lets open another bottle of champagne sort of way, I think of Julia Child. Thats how she lived and thats how I want to live too. 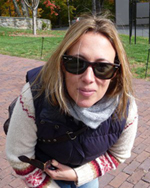 Caroline Campion is the writer and creator of the food blog devilandegg.com. She has been a magazine editor at GQ, Saveur, and Glamour and is working on her first cookbook to be published in Fall 2013. She lives in New Jersey with her family.

The Importance of Passion
You Can Cook Gourmet Food at Home
Learn More Providing Support for pbs.org