Everything in Moderation! | #CookForJulia | PBS Food

Food Home » #CookForJulia » Everything in Moderation! 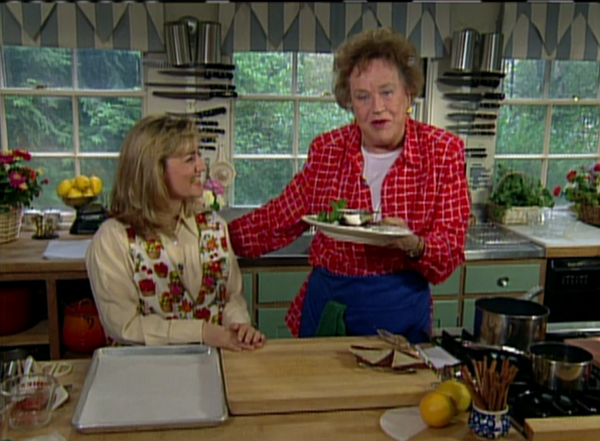 PBS Food talks to chef Gale Gand, of Elawa Farm in Lake Forest and former host of the Food Network series “Sweet Dreams,” about her time with Julia Child on the show, “Baking with Julia.” In the midst of the Julia Child 100th Birthday Celebration, Gand pays tribute to her legacy.

Absolutely thrilling to be perfectly honest; it was the thrill of my life and my career. When we were done I broke down crying. Geoffrey Drummond asked what was wrong, did you not like the first take? I said no because it was over! She is the ultimate chef so I had this moment where I thought I had to switch careers I did everything you can. I was with Julia. I hit the ceiling. I was in the book Baking with Julia and the television series. I had to write a special chapter on phyllo dough and Julia came down and said I cant wait to work with phyllo or whatever you call it! I said, you had to have worked with it Julia. And she said oh no! Ill learn tomorrow. I was teaching her. It was that moment when youre the daughter teaching the mother. I have so much knowledge that someone like Julia Child is saying I cant wait to learn from you. It was a little strange.

You know its funny. I was with her and we were having dinner together, 20-30 people, and I remember saying can I ask you some advice? I would like to live a long life like you. Do you have advice to live a long and happy life?

At first she said, Pick your parents. Then, she picked up a piece of corn and put a tablespoon of butter on the knife and splattered it all over the cob. And everything in moderation!

She was honest and she was frank. And she was fearless. And that allowed her to crack into a world that was male and French dominated, so we could progress as a nation primarily. She taught me how much butter to put on corn on the cob.

What was the impact of appearing on Baking with Julia?

I was emotionally crushed afterward. It was a combination of being dizzy and what just happened. It legitimized my career like nothing else had. I have done a ton of television since then but that was the first national television I had done. She is such a pro. She said to me,  if you are talking too much Ill stick my thumb in your thigh. After all it is my show! It used to be her showing how to make something but this was one of the first shows where she was the host leading the chefs along.

Mostly, it gave me a sense that I have a relationship with Julia Child. It was grandmother-granddaughter situation. The fact that we had worked together and we did television together, I felt close to her. It legitimized my career like nothing else had.

What is your favorite recipe?

The mustard crusted leg of lamb in Mastering the Art of French Cooking. The first time I had it was at my 21st birthday. I made it for Easter this year. 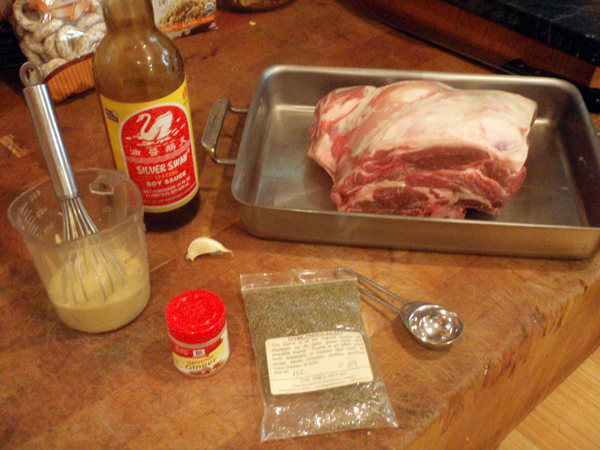 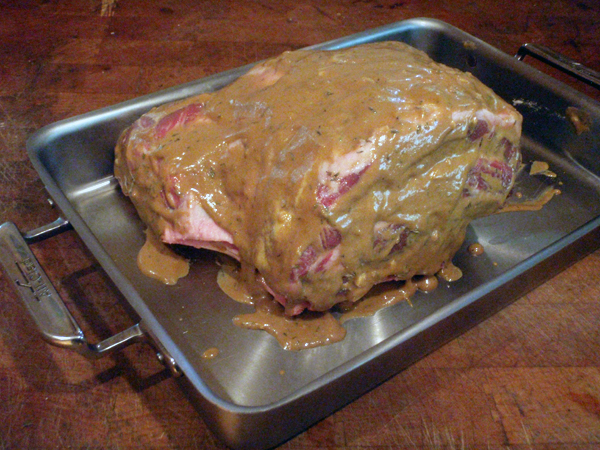 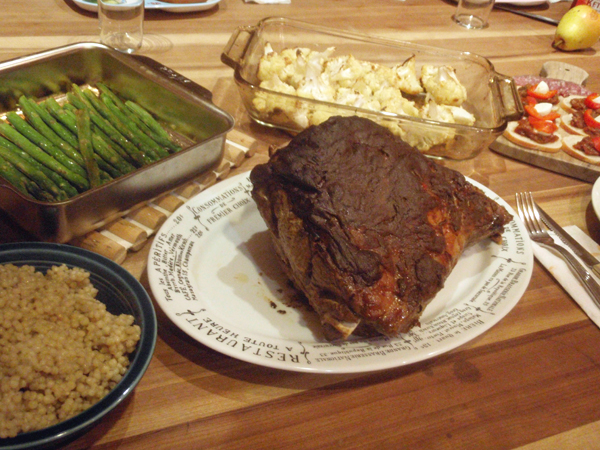 Gale Gand, founding partner and executive pastry chef of the Five Diamond, four star restaurant TRU in Chicago, with its Michelin star, was named pastry chef of the year by The James Beard Foundation and Bon Appétit magazine in 2001. Host of the long running Food Network and Cooking Channels Sweet Dreams, Gand has appeared on Iron Chef America, Martha Stewart, Baking With Julia (Child), Oprah, and judged Bravos Top Chef and Top Chef Just Desserts. Gand is also an accomplished cookbook author with seven titles to her credit including her most recent, Gale Gands Brunch. She has her own root beer company producing Gales Root beer.