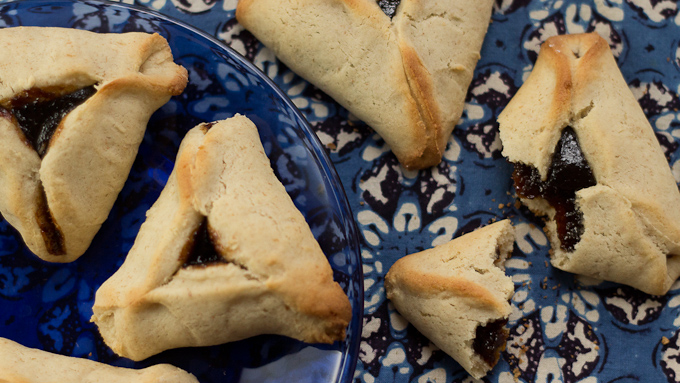 Every religion has its wacky holidays, right? The one Id most like be part of is Holi, which Hindus celebrate in the spring by throwing colorful scented powder all over each other, making for a very joyful and colorful celebration.

In Judaism, our silliest holiday is Purim, usually observed in February (the Jewish calendar doesnt align perfectly with the secular calendar). Purim celebrates the liberation of Jews from a plot to destroy them during the Persian Empire, as described in the Book of Esther.  Each year on Purim, children and adults dress up in costume, often as characters from the story, and go to temple for the annual reading of the Book of Esther. In the story, a man named Haman who is employed by the King, plots to kill all the Jews. His scheme is foiled by a beautiful young Jewish orphan named Esther and her Uncle Mordecai.

While the rabbi or other congregants, often wearing elaborate costumes, read and act out the book of Esther, congregants use colorful noisemakers to drown out Hamans name whenever it is spoken.  The normally decorous sanctuary is engulfed with screaming and giggling on Purim. (I invariably leave the service with a massive headache from all the chaos.)

Also on Purim, Jews eat a fruit-filled butter cookie called Hamantaschen, which is triangular-shaped to signify Hamans hat. (Some Jewish communities say the cookies are shaped like Hamans pockets or his ears, but weve always associated them with his hat.)

Hamantashen are particularly fun to make with kids because you get to roll and cut out the dough, fill it and fold it into triangular pockets. This recipe, from my colleague Linda Wolperts Great-Aunt Gene, makes delicious Hamantaschen cookies.  We always use fruit fillings made by Solo, but if they arent available where you shop, you could use a thick fruit jam or nutella, or try making your own Hamantaschen filling with one of these recipes from the Huffington Post.

Traditional Hamantaschen have prune or poppy filling, but my favorite has always been cherry, and our children, Solomon and Celia, prefer chocolate. 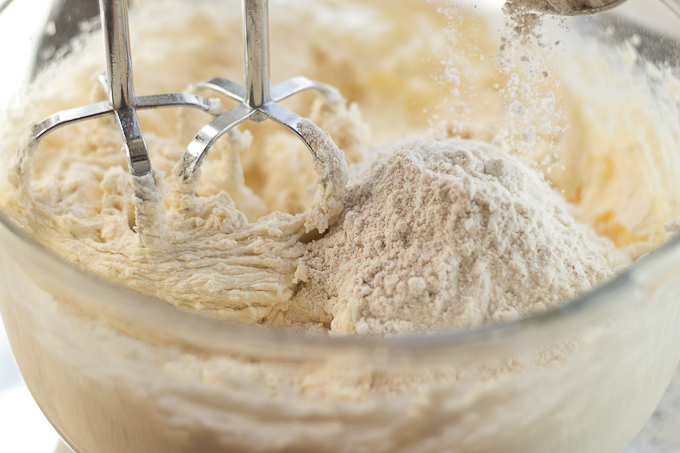 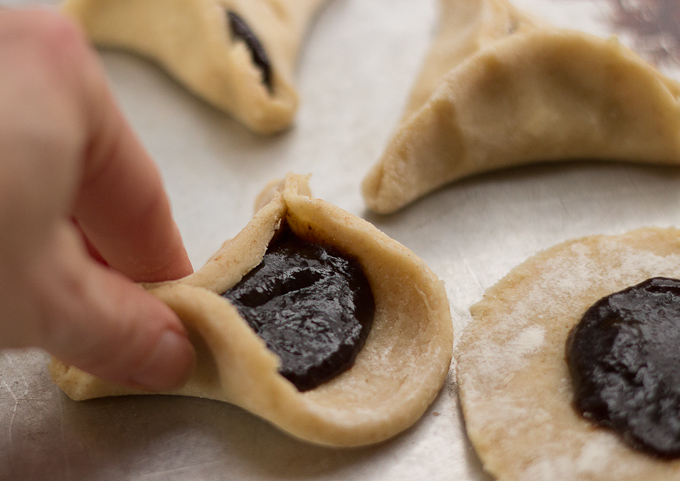 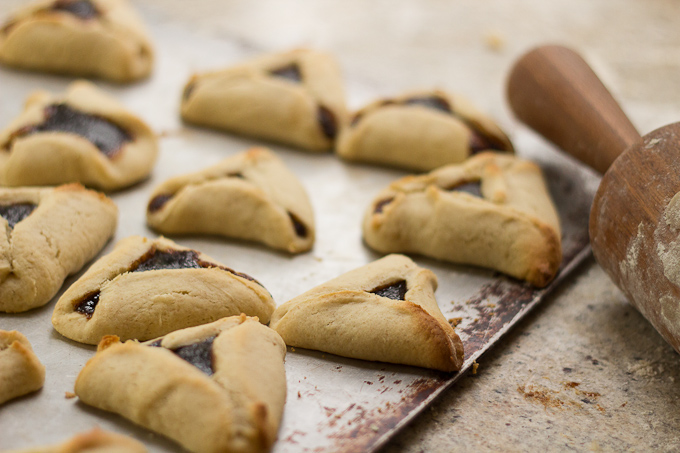 Have you ever tried making or eating Hamentaschen? If so, what is your favorite flavor?