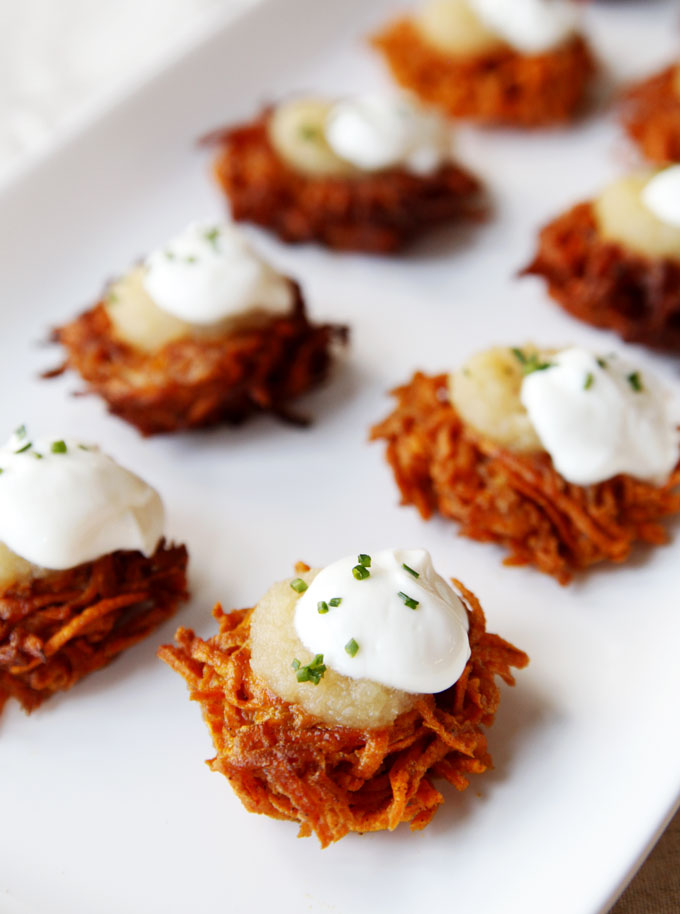 Known in Jewish culture as the Festival of Lights, Hanukkah is celebrated over eight days on the eve of the 25th of the Jewish month of Kislev. Hanukkah commemorates the re-dedication of the Holy Temple in Jerusalem after their victory over the Syrian-Greeks. Jewish people observe this holiday by lighting a single candle each night on a menorah (branched candelabra) until all eight branches are lit.

Hanukkah celebrates the miracle of the oil that miraculously burned for eight days despite there being only enough oil to supply one. As a reminder of the miracle of the oil, it is customary to eat foods fried in oil such as latkes (potato pancakes) and sufganiyots (jelly filled doughnuts).