The first time I ate sunchokes (also known as Jerusalem artichokes), my friend was visiting from Paris for the holidays. We dug the oddly-shaped beige tubers out of my parent’s garden and roasted them in the oven until their flesh turned completely soft, almost melting. We slathered them in butter. They were absolutely exquisite, creamy with a deep nutty flavor reminiscent of sunflowers. We were enchanted! We repeated the process to accompany several of our holiday meals. But over those holidays, we couldn’t help but notice we all felt a little bit… er, how should I say it? Windy. We figured it was all the rich foods we were eating. But once she was back home, my friend happened upon an article about sunchokes and how trendy they were becoming in France. The article also mentioned the unfortunate side effect of this delicious root vegetable. Like beans, they can be a little bit hard to digest, for some people more than others. In other words, they can cause a fair amount of flatulence. Or as the English botanist John Goodyer wrote in 1621: “they stir and cause a filthy loathsome stinking wind within the body”. To which I would say, now now, that’s a wee bit of an exaggeration isn’t it? And anyway, there happens to be a perfectly brilliant solution to this little problem. The answer, it turns out, is to pickle the little guys! 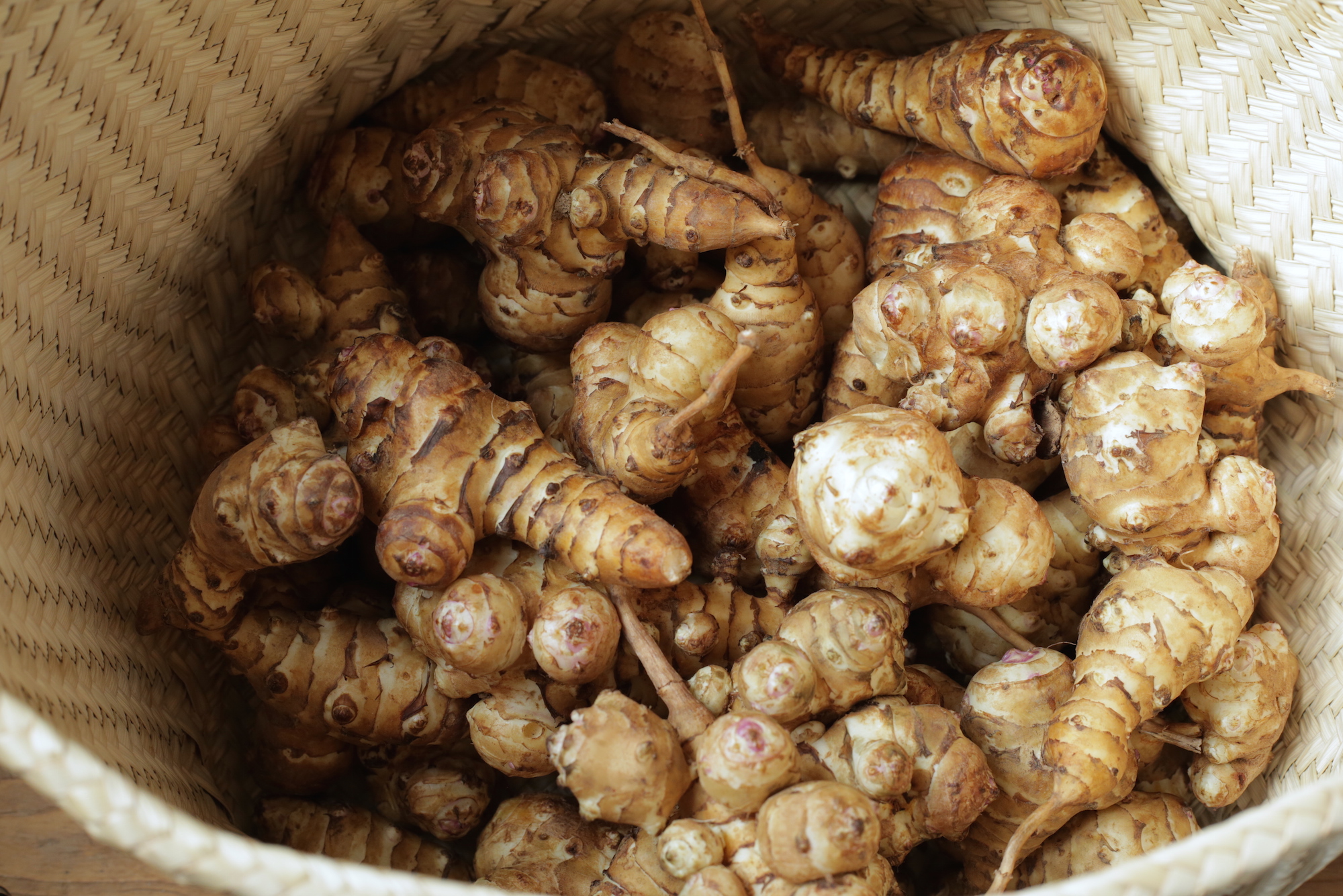 My dear friend Camelia Frieberg, an acclaimed filmmaker who also happens to be the co-producer of my recent documentary Modified, and a wealth of knowledge on farming, seed saving, and food preservation, showed me how to prepare sunchokes this way. 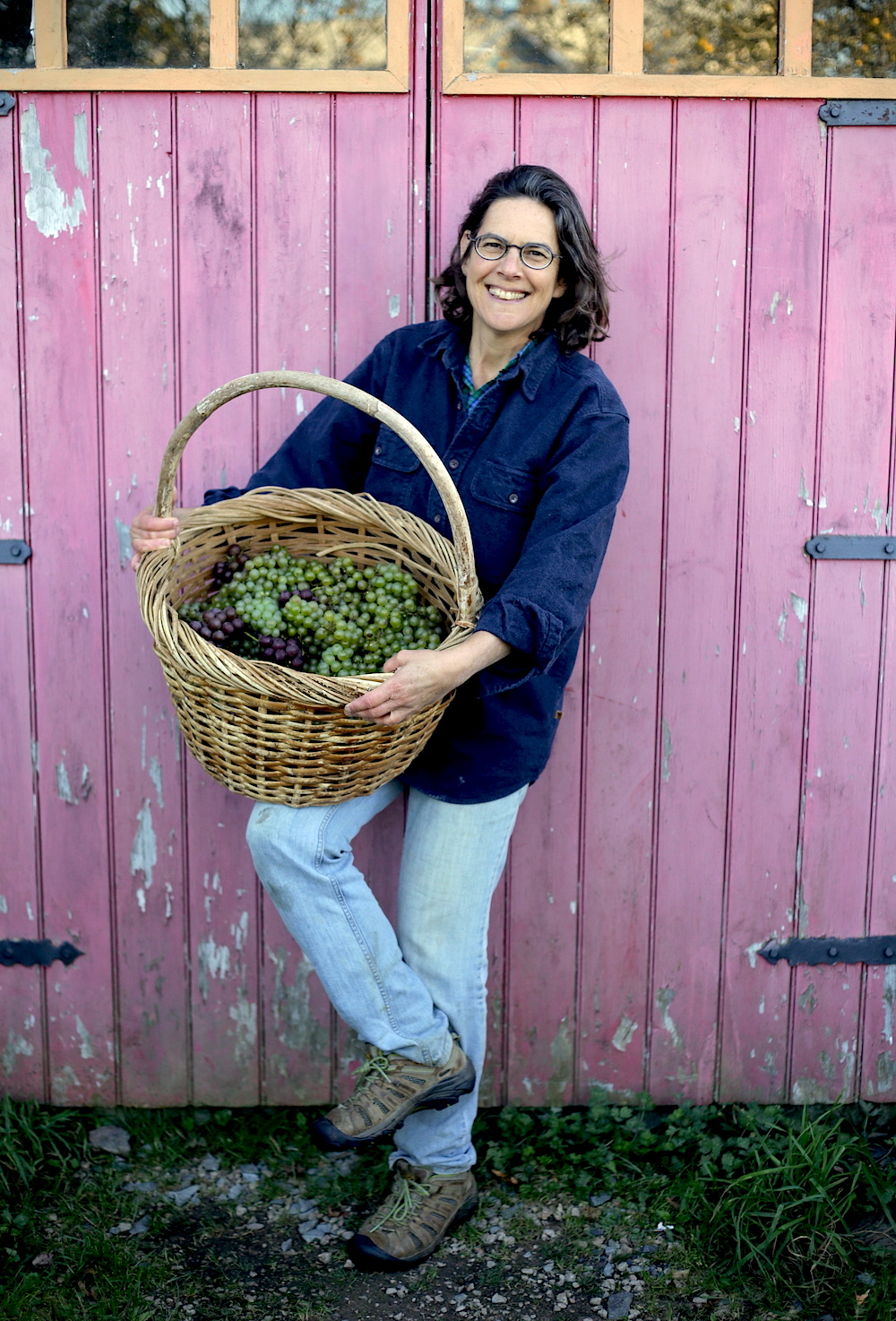 I was skeptical at first, and then elated when I bit into one. Crispy, nutty, zesty, it was a revelation! And the best part, not a trace of that “loathsome wind!” There is something about the lacto-fermentation pickling process that makes the tubers completely digestible. I became hooked on this method of eating sunchokes that I asked Camelia if she would share the recipe in one of my cooking videos. So I got to follow her around with my camera and laugh about all the gnarly sunchoke shapes she dug up out of the ground. 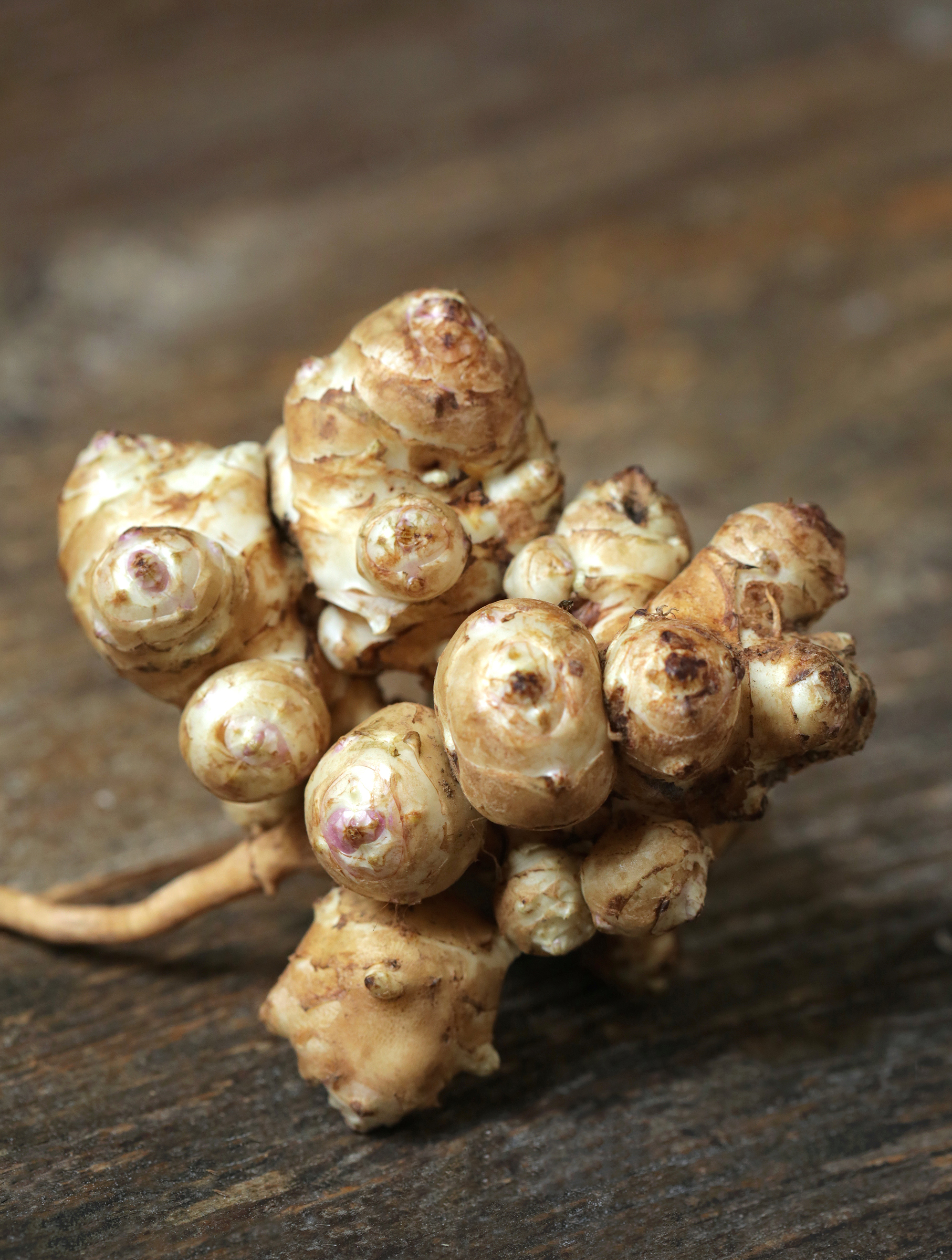 As she explains in the video, Camelia uses the traditional salt brine method for pickling, which is also referred to as “lacto-fermentation”. If you’ve never heard of it, you’ve probably tasted lacto-fermented foods without even knowing it. Sauerkraut, kimchi, and yoghurt are prime examples. It’s amazing the magic that a little bit of time can have on a food product, transforming its flavor profile, texture, and chemical make-up. In fact, lacto-fermented foods are shown to have tremendous health benefits, restoring good bacteria to our guts. Scientists are learning more and more about the beneficial impacts of lacto-fermented foods, not only on our digestive health, but even on our skin and our mental health!

The best part about Camelia’s method is that she doesn’t use any of the fancy equipment that is sometimes used to make lacto-fermented foods. All you need are some screw-top jars, sea salt (or pickling salt), and water! Within about a week, they’re done and they’ll store in the fridge for months. They’re lovely sliced up and served on a cheese plate, chopped-up into salads (they will truly elevate a humble potato salad to great new heights), or grated on top of tacos. 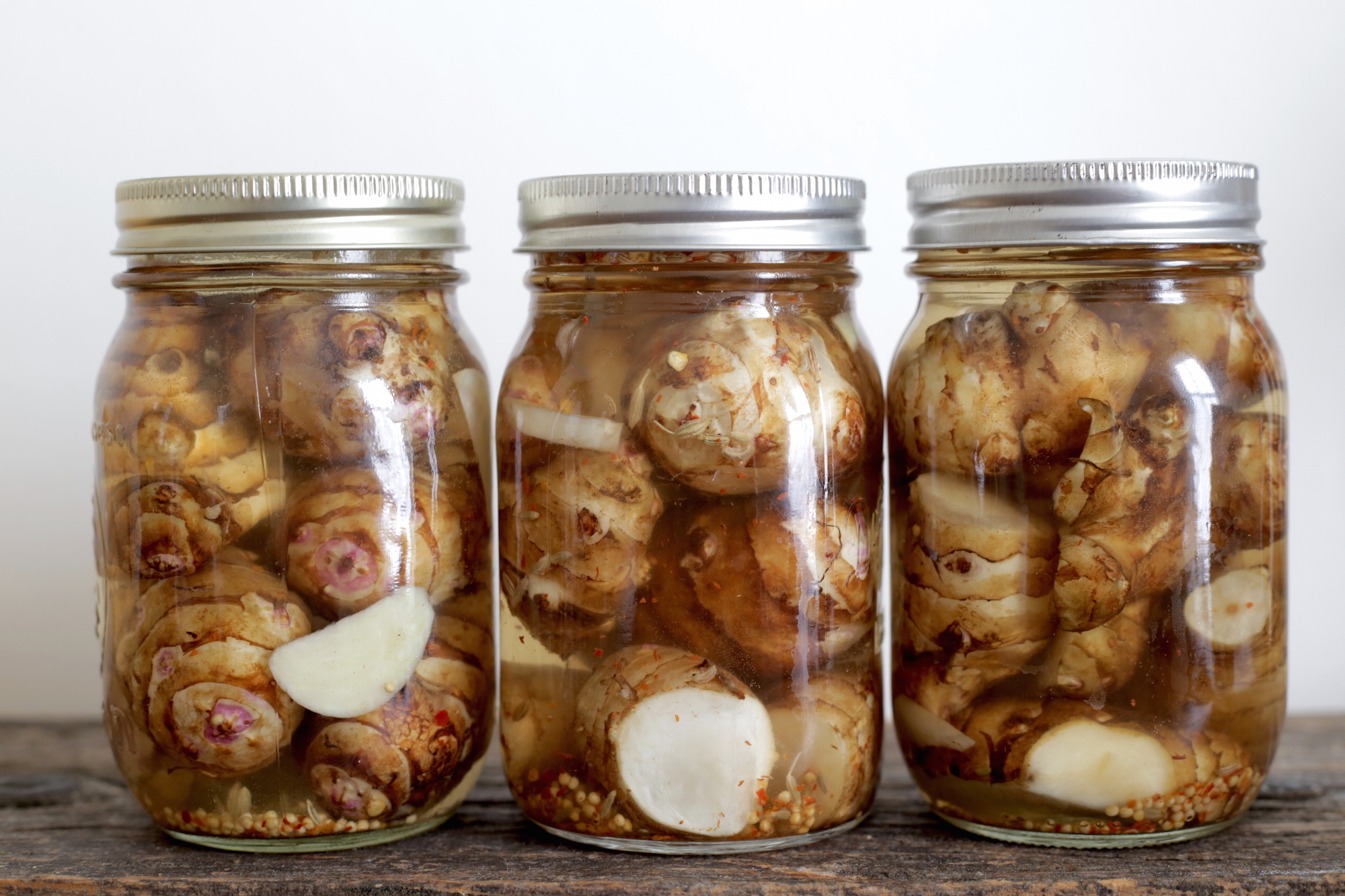 If you’re inspired to plant sunchokes, be mindful that they can be invasive. As Camelia’s friends told her when they handed her that fateful crumpled brown paper bag: “plant these somewhere where you’ll be happy to see them for the rest of your life!” Sunchokes return year after year and they really spread out, growing into tall plants that produce bright yellow flowers, lovely in flower arrangements. They can be used to create a high hedge to section off different parts of a garden. Interestingly, they are related to sunflowers and unlike so many of the foods we eat which were introduced from other parts of the world, this plant happens to be native to North America. In fact Native American people have been eating sunchokes for thousands of years. I especially love them because they can be harvested quite late into fall or even early winter, making them a very suitable cold weather food.

Please do tell us in the comments below if you make pickled sunchokes! We’d love to know what you think of them.

These pickled sunchokes are simple to make and are a great addition to salads and tacos. Read more about Aube Giroux's time with Camelia Kitchen Vignettes.