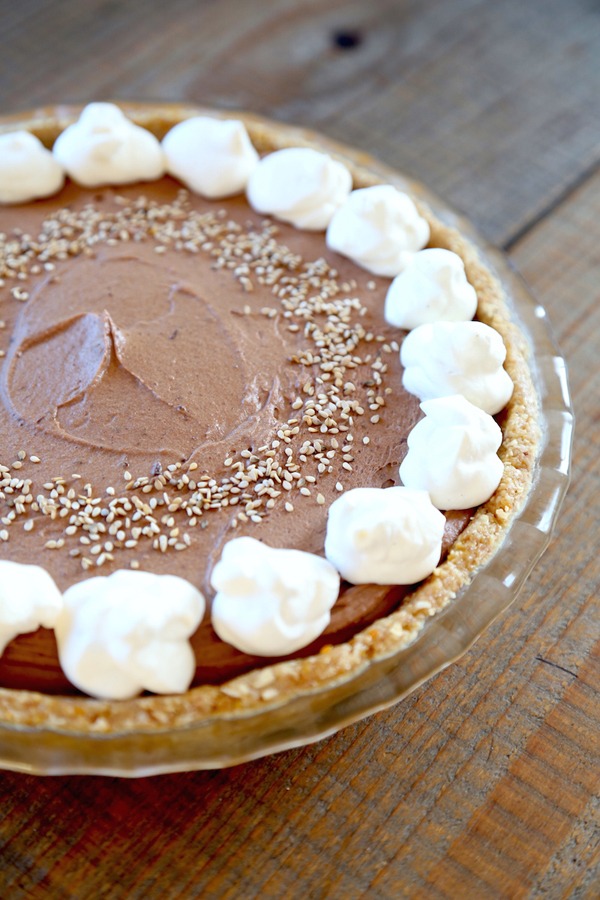 Heres one for the tahini lovers! And if youre not a tahini fanatic, dont worry, the flavors in this velvety pie meld into something kind of indescribable. On first bite, this pie has been known to fool people into thinking its a peanut butter cream pie. But then the tastebuds realize its something else. And if you dont tell, your guests will be guessing for quite a while. Thats my kind of dessert. A dessert with complexity and mystery! And a rich dessert, involving lots of cream. (Though if youre not a fan of cream dont worry, you can substitute avocado for a totally vegan version, the recipe for that one is over on my blog. 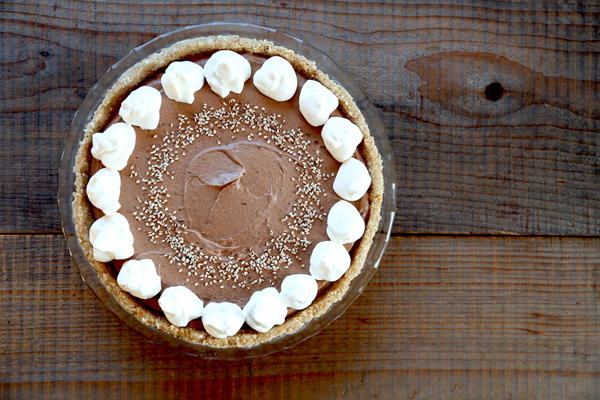 This is a gluten-free, no-bake dessert. The filling is simple enough: chocolate, tahini, and cream. And the crust is not your typical pie crust. Its a no-bake press-in crust that is so tasty its quite hard not to eat it right out of the bowl. And its pretty healthy stuff to boot, with a nice crisp from the coconut. 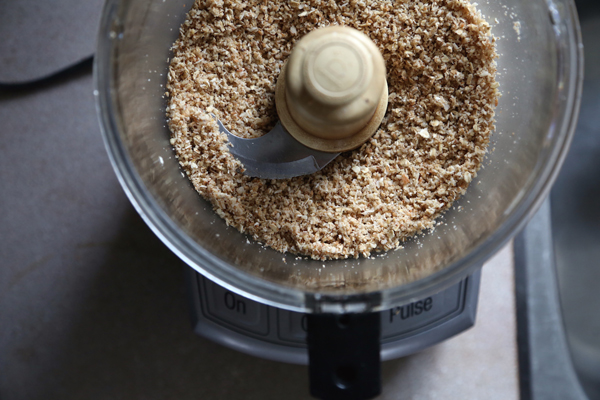 Sometimes you want to spend hours working away in the kitchen on a masterpiece dessert, and sometimes you dont. This is an easy option for those days when you dont feel like turning the oven on. But while it requires little work, its a unique pie whose nutty flavor and creamy texture will likely be cause for conversation. Despite feeling rich and indulgent, its actually relatively healthy. In fact, if youre using organic whipping cream (which is significantly higher in omega 3s), Id say that all in all, this is a relatively good-for-you dessert: low on the glycemic index, high in nutrients, minerals, and antioxidants from the dark chocolate and tahini, and full of wholesome goodness in the crust. 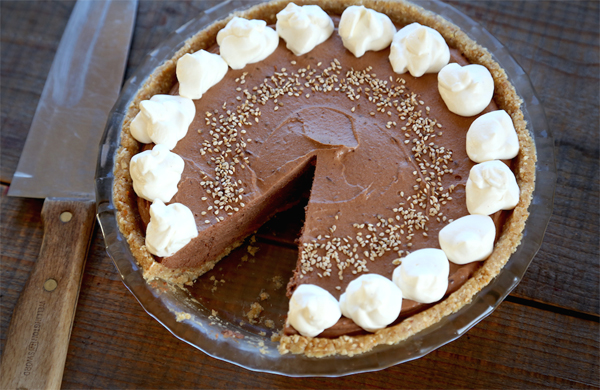 I experimented with many different versions of this pie. They were all delicious and smooth-textured. So what that showed me is that you can adjust the filling ingredient amounts fairly easily in order to suit your personal taste. For instance, you may want to omit the maple syrup altogether if you dont want too much sweetness. (It will largely depend on the chocolate you use). Some dark chocolates are quite sweet while others barely have any sweetness. I used a very dark chocolate with low sugar content and I found that adding one tablespoon of maple syrup was perfect. Also, some tahinis have a very strong flavor and youll find 1/2 cup is sufficient. However, Ive used other varieties that are more mild tasting and in this case, I tend to add a couple extra tablespoonfuls. Its a good idea to mix everything together as described below, and then to taste the filling before you pour it into the crust. You can then make slight adjustments to suit your taste. Enjoy! 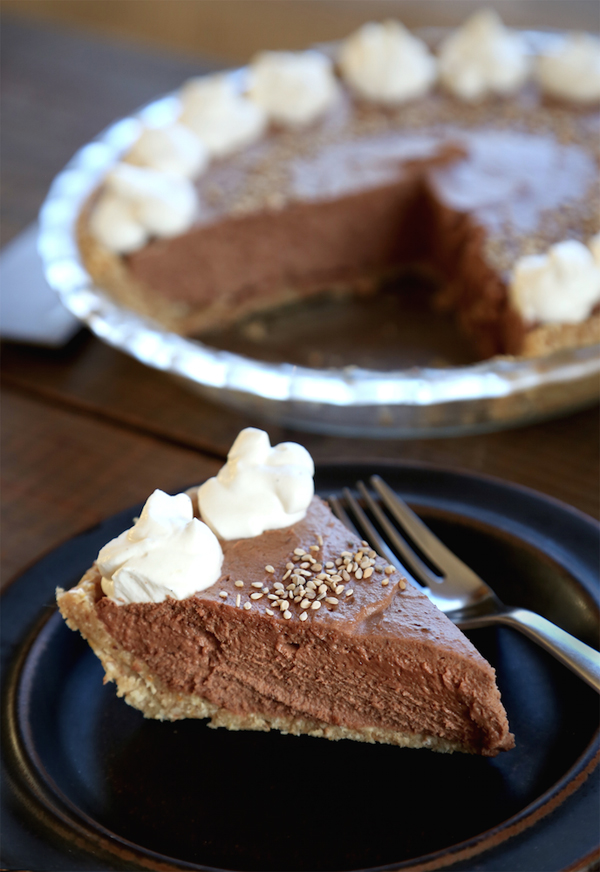