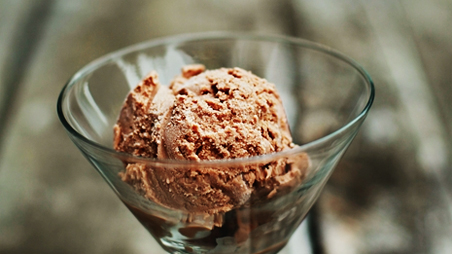 For the last ten years, Abigail has grown accustomed to declining offers for ice cream at birthday parties and other places.  It’s not that she doesn’t love ice cream, the problem is that traditional ice cream doesn’t love her back.  From the time Abigail was born she has been allergic to dairy.  When she ingests ice cream, she breaks out with severe eczema all over her arms, legs and face.  It’s a high price to pay.

For a couple years, I used to buy her soy based ice cream from the store.  She often complained it tasted funny – and it did.  A few years ago, I invested in an ice cream maker. It has become one of my most used kitchen appliances, because now I can make my own homemade dairy-free ice cream for Abigail.

Using coconut milk as a base is a great alternative to heavy cream, an ingredient commonly used in ice cream recipes.  The texture is smooth and creamy, characteristics which are crucial for good ice cream.  The coconut flavor is subtle but compliments other ingredients well.

When I first developed this recipe for Dairy-Free Chocolate Coconut Ice Cream, I was pleasantly surprised by how amazing the flavor was.  There was a rich deep chocolate flavor I wasn’t expecting and as a result this ice cream not only became Abigail’s favorite, it also became one of mine.  Just because this recipe is dairy-free doesn’t mean it isn’t as creamy as regular ice cream.  I should also mention this recipe only requires three ingredients.  Intrigued?  You’ll have to make it to believe it.  And trust me, it is a winner.

Because July is National Ice Cream Month, here are a few other fun ice cream flavors I thought you might enjoy making at home. 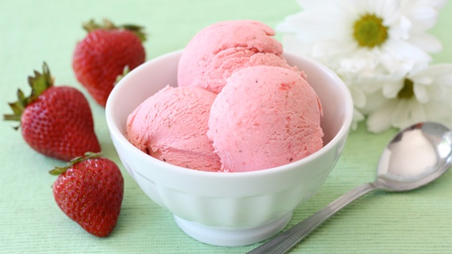 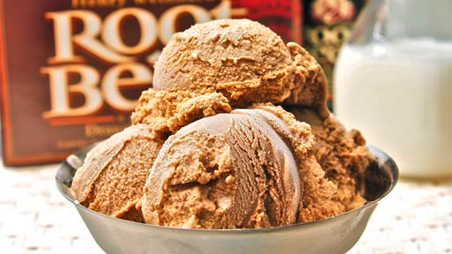 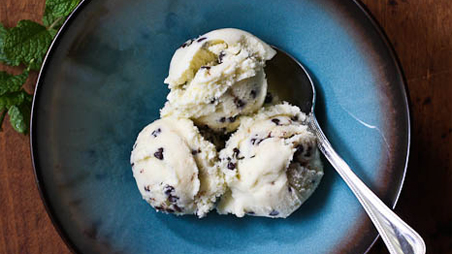