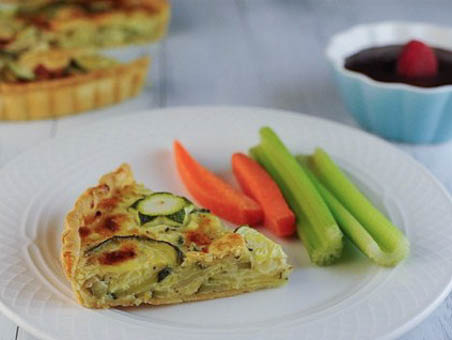 One of my favorite scenes in the book Animal, Vegetable, Miracle by Barbara Kingsolver, which is about her familys year of living off the land in Appalachia, is her description of the summer squash wars. She relays the lengths to which neighbors would go to try to unload their summer squashes when the plants start producing in droves in July and August.  In a comical passage, she cautions against leaving the car unlocked during zucchini season, lest you return to your vehicle to find the front seat stuffed with a gift from a sneaky neighbors garden.

Summer squash such as zucchini are not the most exciting vegetables, but they are easy to grow, abundant and affordable in the summer. Because of their soft skins, they dont have a long shelf life so they need to be used within a few days of buying them. (Did you know that winter squash are called that because their tough skins allow them to be stored throughout the winter?)

One of the most popular dishes in my cookbooks and on my site, The Six OClock Scramble  is this Amazing Zucchini Pie, originally suggested by my friend Jackie Cohen.  The savory pie is mild and simple enough to appeal to the palates of kids (in fact, many have told me that it actually reminds them of pizza!).  To give the pie a more sophisticated and intense flavor, use Swiss, Gruyere, or another sharp cheese, rather than the mozzarella.

If you have an abundance of zucchini, you might also enjoy Barbara Kingsolvers recipe for Disappearing Zucchini Orzo.

Many cooks also sneak zucchini into breads, muffins, cakes and cookies, such as in this Zucchini Bread from Kitchen Explorers Alice Currah. 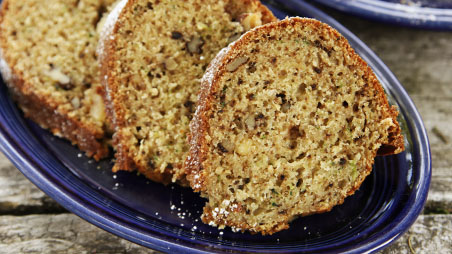 If you still have zucchini to use up, try these delicious Zucchini Fritters.

What is your favorite way to use zucchini and summer squash?