Agnolotti with Crab Meat and Shrimp in Clam Sauce 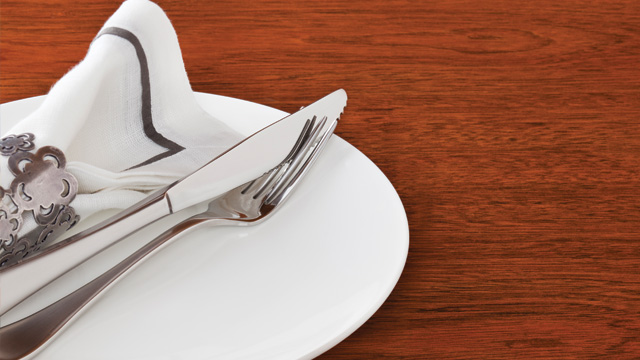