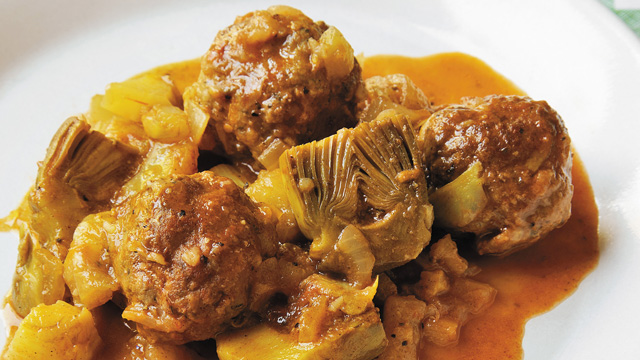 Goat is in! Here's a recipe from Goat Meat, Milk, Cheese by Bruce Weinstein and Mark Scarbrough.