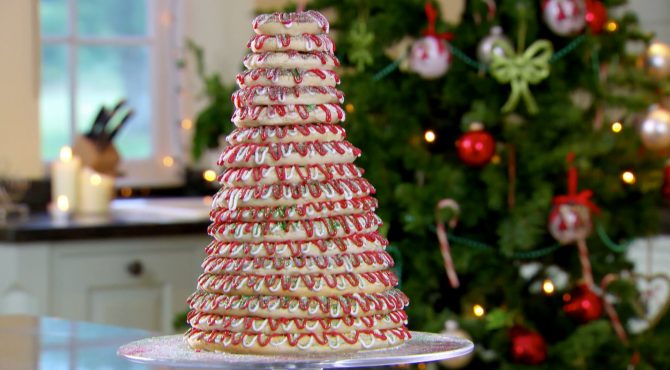 This Kransekake recipe by Paul Hollywood is featured in the Season 1 Masterclass: Christmas episode.