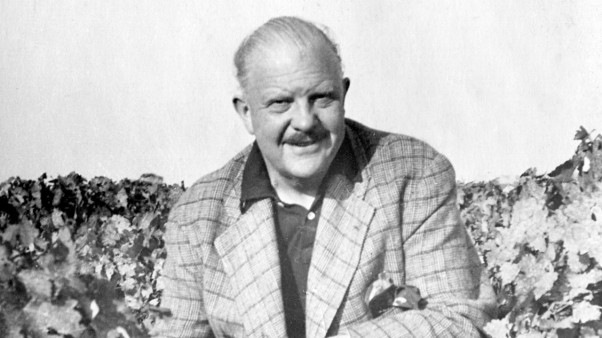 Experience a century of food through the life of one man, James Beard (1903-1985). A cookbook author, journalist, television celebrity and teacher, Beard helped to pioneer and expand the food media industry into the billion-dollar business it is today. Written and directed by Elizabeth Federici. Produced by Elizabeth Federici and Kathleen Squires. 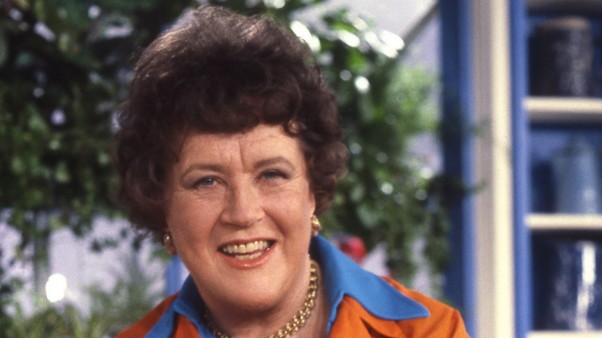 Celebrate the life and legacy of Julia Child (1912-2004), fondly remembered for introducing French cuisine to American home cooks through her television series  beginning with WGBHs The French Chef in 1963  and books. The film tells two love stories: one between Julia and Paul Child, the other between Julia and French food. Originally broadcast in August 2004, the film features previously unseen photos, including several from Paul Childs personal archive, granted exclusively to the films producers. Child was a pioneer in public televisions long tradition of cooking programs, revolutionizing the way America cooks, eats and thinks about food.

Jacques Pepin: The Art of Craft 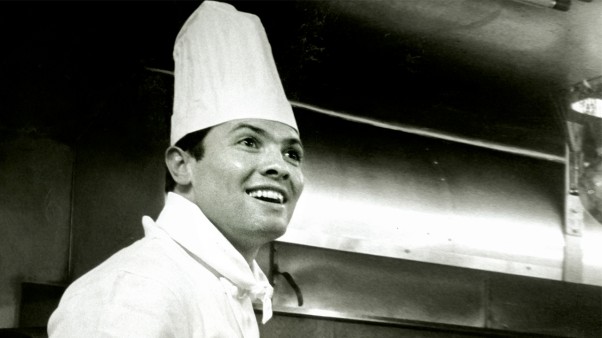 Explore the American story of chef Jacques Pépin, a young immigrant with movie-star looks, a charming Gallic accent and a mastery of cooking and teaching so breathtaking he became an early food icon  joining James Beard and Julia Child among the handful of Americans who transformed the way the country views the world of chefs, restaurants and food. 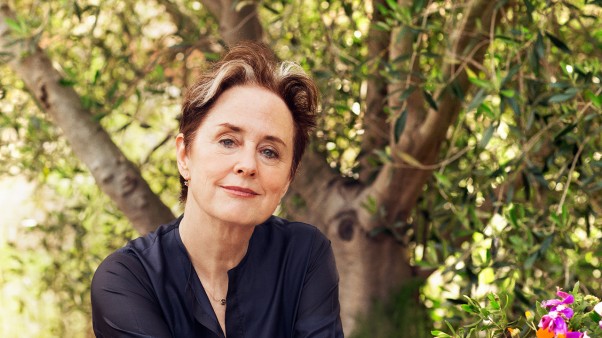 Follow Alice Waters through a year of seasonal shopping and cooking, and discover both the recipes and vision of an artist and an advocate. She and her now-famous restaurant Chez Panisse became a major force behind the way Americans eat and think about food, launching the explosion of local farmers markets and redesigned supermarket produce departments. Distressed by the food she saw in public schools, Waters started an organic garden with an integrated curriculum at the Martin Luther King Middle School near her house, an idea inspired by The Garden Project at the San Francisco county jail. The idea of an Edible Schoolyard has now spread across the U.S.  and inspired similar programs worldwide. She is an activist with a flawless palette who has taken her gift for food and turned it into consciousness about the environment and nutrition, and a device for social change. Originally broadcast March 2003.