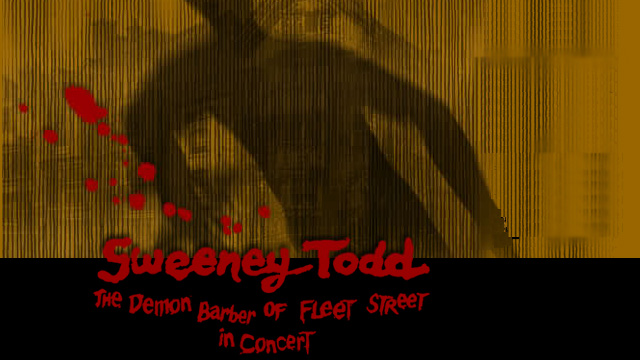 The website features a number of chilling recipes, perfect for Halloween and sure to make your skin crawl.

More from Sweeney Todd: The Demon Barber of Fleet Street