Food Home » The History Kitchen » Emily Dickinson: A Poet in the Kitchen

Emily Dickinson: A Poet in the Kitchen 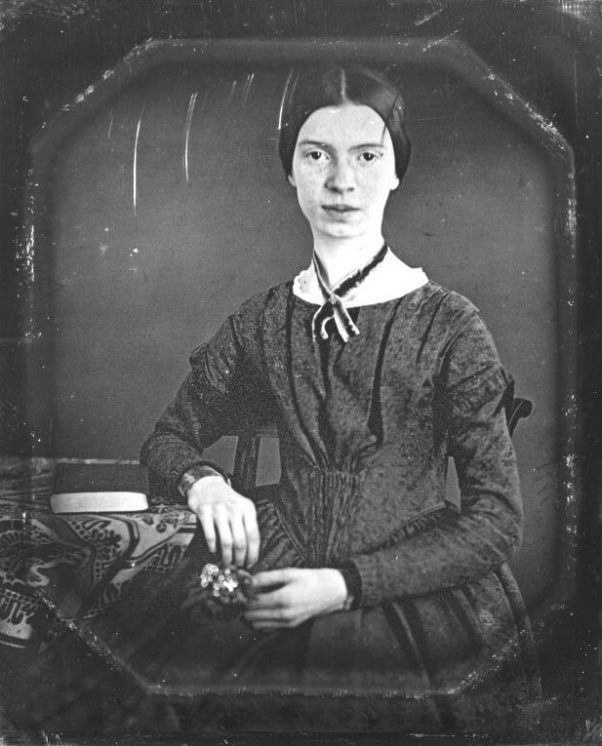 Emily Dickinson (December 10, 1830-May 15, 1886) is best known as one of the greatest poets in American history. But did you know that she was also an accomplished cook? Emily seems to have been most at home in the kitchen, as evidenced by letters and documents from her family estate. She took great pride in making delicate cakes, cookies, and candies, both for her family and as gifts for friends.

Emily found the kitchen to be a creatively nourishing place, where inspiration would strike at a moments notice. Often she would draft poems on wrappers and other kitchen papers. Her poem, The Things that can never come back, are several, was first composed on the back of a friends recipe for Coconut Cake:

The Things that never can come back, are several
Childhoodsome forms of Hopethe Dead
Though Joyslike Menmay sometimes make a Journey
And still abide

Emily especially loved to bake, and was quite accomplished in the art of making bread and desserts. Her Rye and Indian round bread won second prize at the 1856 Amherst Cattle Show (to be fair, her younger sister Lavinia was one of the judges). When the Dickinson familys housekeeper quit, Emily took it upon herself to bake the familys daily bread. She kept up the responsibility, even after a replacement was hired, because her father preferred the flavor of her bread to all others. 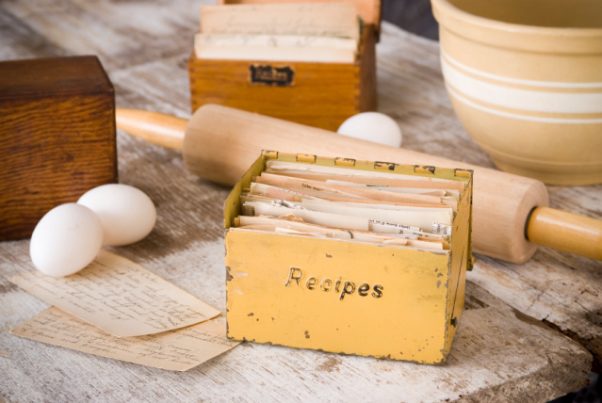 Emily talked about baking in many of her letters to family and friends, and described her food with warm, loving words. This is an Emily far different from the one we imagine from her darker poetry she is often painted as a somewhat morose, sad figure, but her letters and frequent baked gifts for friends tell a different story. Here are some excerpts from her letters:

I have got a nice cake of Sugar, to send you by Mr. Green, and shall put some big, sound Apples, if there is any room

Thank you, dear, for the quickness which is the blossom of request, and for the definiteness for a new rule (recipe) is a chance. The bread resulted charmingly, and such pretty little proportions, quaint as a druggists formula

I send you a taste Jennie, of E. Kelloggs wedding cake you remember her, dont you? Eat it tearfully, Jennie, for it came all the way from me!

You thank me for the Rice cake you tell me Susie, you have just been tasting it and how happy I am to send you anything you love

Though Emily was reclusive and rarely left her home, she often sent food gifts to friends and acquaintances. In Emilys obituary, her brothers wife and lifelong friend Susan Dickinson describes her sisters fondness for sending out care packages:

Very few in the village knew Miss Emily personally, except among the older in habitants, although the fact of her seclusion and intellectual brilliancy was one of the familiar (Amherst) traditions. There are many homes among the classes into which her dainty treasures of fruit and flowers and almost ambrosial dishes for the sick and well were constantly sent, that will forever miss those dainty traces of her unselfish devotion

Emily was also known for standing at her window and lowering baskets of treats to the neighborhood children, like cakes and gingerbread. In fact, in her lifetime she may have been better known for her baked goods than her poetry Emilys poetic talent was not fully recognized till after her death.

Some of Emilys original family recipes still survive. You can find more information, as well as a recipe for Coconut Cake from Emilys kitchen, on The History Kitchen website.