Food Home » The History Kitchen » Discover the History of Beets

Discover the History of Beets

They are said to have grown in the Hanging Gardens of Babylon. The Elizabethans enjoyed them in tarts and stews. Thomas Jefferson planted them at Monticello. Medieval cooks stuffed them into pies. The colorful, sweet root vegetable known as the beet tends to spark an impassioned response from folks who either love it or loathe it. In the anti-beet camp are President Obama and his wife Michelle, who asked that they not be planted in the White Houses organic vegetable garden. Many complain that beets have an earthy taste, which isnt far off the mark. Beets contain a substance called geosmin, which is responsible for that fresh soil scent in your garden following a spring rain. Humans are quite sensitive to geosmin, even in very low doses, which explains why our beet response ranges from one extreme to the other. Some people adore the sweet and earthy flavor of beets, while others cant stand the thought of them.

Beets are most commonly a dark red color, however they also come in other hues ranging from white to yellow to a candy cane red-and-white variety known as Chioggia. Not only are they colorful and full of flavor, they are rich in antioxidants, folic acid, potassium, and fiber. They also contain unique antioxidants called betalains, which are currently being studied as a potential weapon in the fight against cancer. Betalains give beets their red hue. The rosy betalain-rich juice of red beets was used as a cheek and lip stain by women during the 19th century, a practice that inspired the old adage red as a beet.

Humans originally ate beet greens but not the thin and fibrous roots, which were occasionally used in medicine. The large beet leaves and stalks were consumed like chard, a close relative. Despite only growing well during spring and fall, beets were so well regarded in Ancient Rome and Greece that methods were developed for producing them during the hot summer months. The root part of the beet was cultivated for consumption in either Germany or Italy, first recorded in 1542. Its earliest form more closely resembled a parsnip rather than the bulbous shape were now familiar with, which began appearing near the end of the 1500s. This variety is thought to have evolved from a prehistoric North African root vegetable. Soon it became the most recognizable form of beet, but it wasnt a worldwide culinary success until two centuries later. Northeastern Europe was the first area to embrace the beet root as a dietary staple; it was valued as one of the only vegetables that grew well throughout winter.

In 1747 Andreas Sigismund Marggraf, a chemist from Berlin, discovered a way to produce sucrose from beets. His student, Franz Achard, perfected this method for extracting sugar, leading him to predict the inevitable rise of beet beer, tobacco and molasses, among other products. Though not entirely convinced that beets had a bright future, the King of Prussia eventually subsidized a sugar beet industry. The first plant was built in what is now western Poland. It turned out to be a solid investment. Today, around 20 percent of the worlds sugar comes from sugar beets. Beet sugar production requires 4 times less water than sugar cane production, making it an attractive crop throughout Europe as well as in more arid countries like Egypt.

Beets have long been considered an aphrodisiac in many cultures. Ancient Romans believed that beets and their juice promoted amorous feelings. Frescoes of beets decorate the walls of the Lupanare brothel in Pompeii. In Greek mythology, Aphrodite, the goddess of love, ate beets to enhance her appeal. This quaint folklore actually has a basis in reality. Beets are a natural source of tryptophan and betaine, both substances that promote a feeling of well-being. They also contain high amounts of boron, a trace mineral which increases the level of sex hormones in the human body.

Here are some tasty and unique recipes to inspire the beet lover in you! 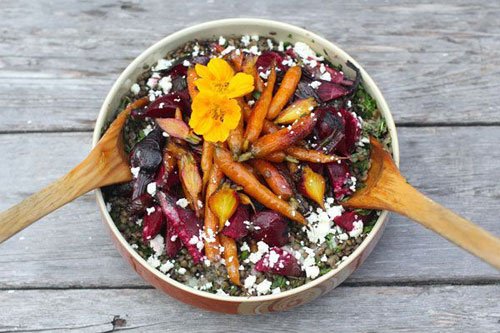 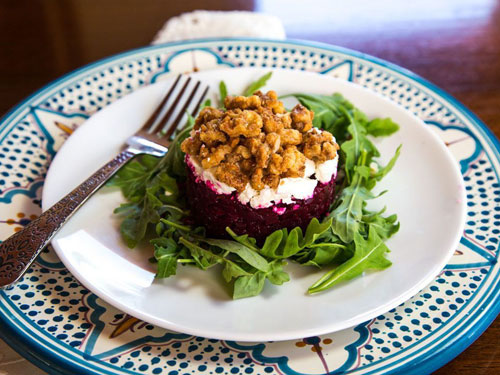 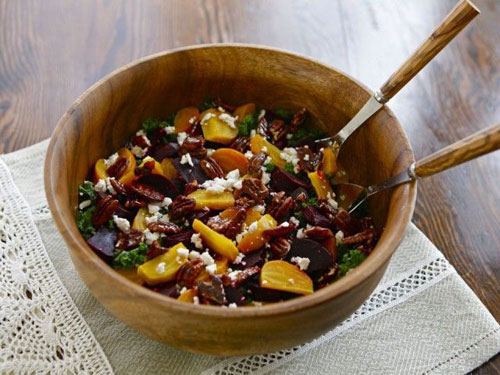 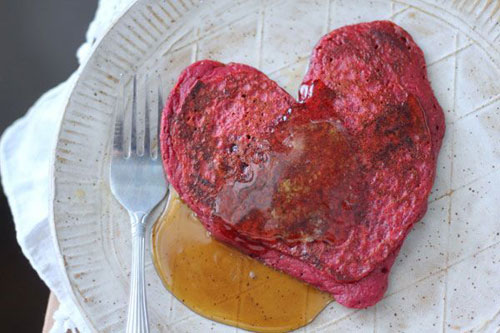 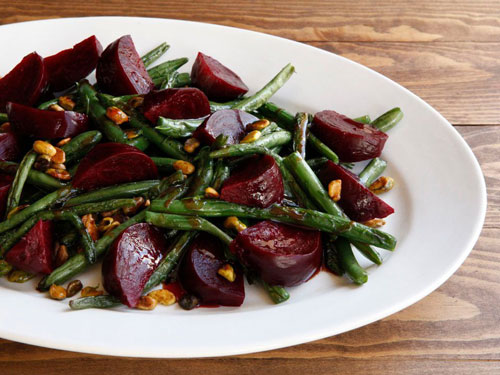 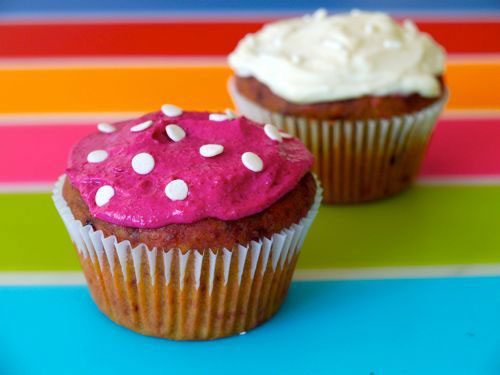 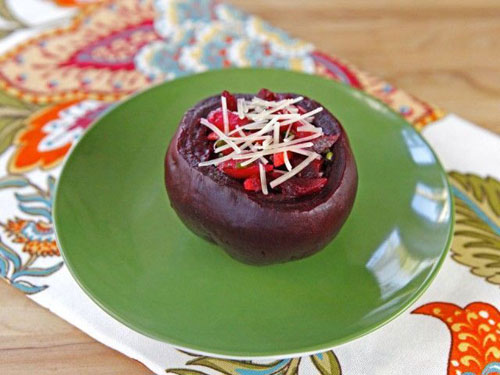 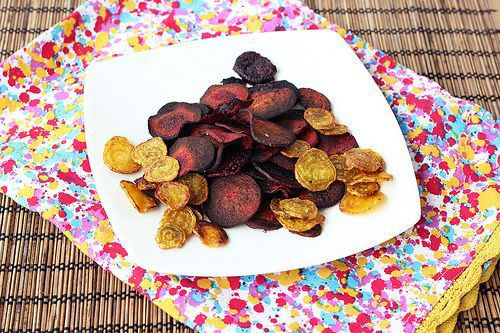 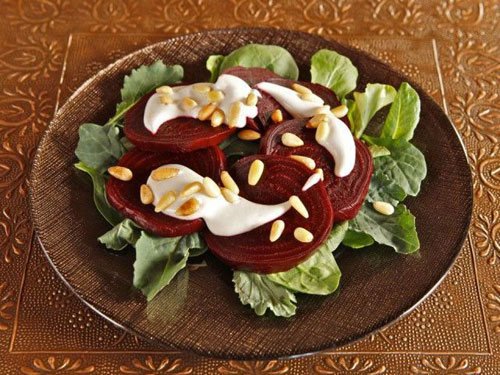 History in a Jar: The Story of Pickles
Mark Twain: A Little Bill of Fare
Learn More Providing Support for pbs.org