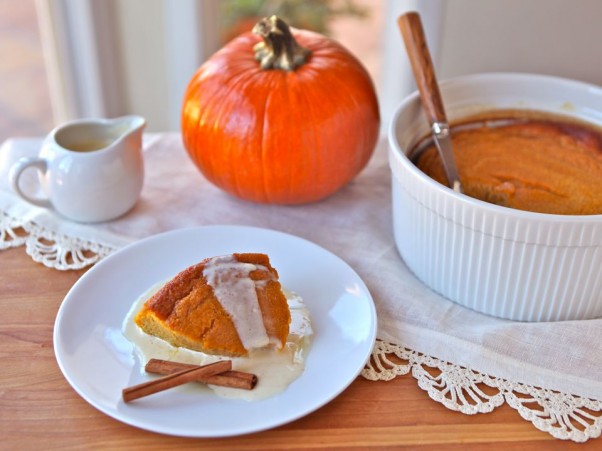 Give thanks, all ye people, give thanks to the Lord,
Alleluias of freedom with joyful accord:
Let the East and the West, North and South roll along,
Sea, mountain and prairie, one thanksgiving song.

– from The Presidents Hymn written by William Augustus Muhlenburg for President Abraham Lincoln, 1863

Abraham Lincoln, our 16th president, is celebrated for a great many achievements. The savior of our union, Lincoln guided our nation through the resolution of the Civil War. His leadership helped bring an end to slavery and peace to our war-torn nation. In addition to these historical achievements, few know that Lincoln also helped turn Thanksgiving into a nationally observed holiday.

Lincoln is responsible for the Thanksgiving holiday we celebrate today, but he was not the first government official to recognize a day of gratitude. The Continental Congress declared a Thanksgiving holiday in 1777 for the 13 original colonies; George Washington called for a repeat of the celebration in 1789 for the newly formed United States. Periodic days of Thanksgiving were observed in the following years, particularly in the states of New England, until 1815 when the tradition seemed to fade from the national consciousness.

The holiday began to experience a resurgence before the Civil War, when 30 states and 2 territories joined Sarah Josepha Hales Thanksgiving cause (read more here). Sarahs hope was that Thanksgiving would become a day for the entire nation to show gratitude for its many blessings. Her cause became popular throughout the country. In fact, Lincoln himself shared an unofficial Thanksgiving meal with his family on November 29, 1860, just after being elected president. The celebration featured a roasted turkey, one of his favorite meals, followed by a church service focused on giving thanks for health, good fortune, and family.

Unfortunately, when Civil War broke out on April 12, 1861, Sarah Josepha Hales plans for a national Thanksgiving holiday took a back seat to the violent upheaval between the North and South. Though the national cause was put on hold, smaller days of Thanksgiving were celebrated throughout the war. After the Confederate victory at Bull Run, Confederate President Jefferson Davis called for a Thanksgiving celebration in the South on Sunday, July 28, 1861. Individual Union states continued to observe days of Thanksgiving on
their own, though not as a united national effort. This changed on Sunday, April 13, 1862, when President Lincoln declared a national day of Thanksgiving in honor of the victories at Fort Henry, Fort Donelson and Fort Shiloh. The Confederacy had their second and final Thanksgiving celebration on Thursday, September 28, 1862 after their second victory at Bull Run.

In 1863, President Lincoln declared not one, but two separate Thanksgiving celebrations. The first was on Thursday, August 6, 1863 following the Unions victory at Gettysburg. The second was Lincolns official declaration of Thanksgiving as a nationwide holiday, to be observed on the last Thursday of every November.

I do therefore invite my fellow citizens in every part of the United States, and also those who are at sea and those who are sojourning in foreign lands, to set apart and observe the last Thursday of November next, as a day of Thanksgiving and Praise to our beneficent Father who dwelleth in the Heavens.

There is no official evidence that Sarah Josepha Hales letters caused Lincoln to make this declaration, though its hard to believe they didnt play a role in the establishment of a national holiday.

In 1864, Lincoln declared that the holiday would once again be observed on the last Thursday in November. Thanksgiving that year focused heavily on honoring and thanking the Union troops, and shows early evidence of the feast being the highlight of the holiday. What better way to give thanks to the Union soldiers than to fill their empty bellies with a festive meal? The Union League Club of New York made efforts to ensure that no soldier, on land, water or elsewhere, went without a Thanksgiving dinner. They asked for donations from the public, and many restaurants offered to cook the food. The soldiers feasted on turkey, cranberries and many of the other traditional foods we now associate with Thanksgiving. The response from the public was so outstanding that the list of donations in the Union League Report was 37 pages long. 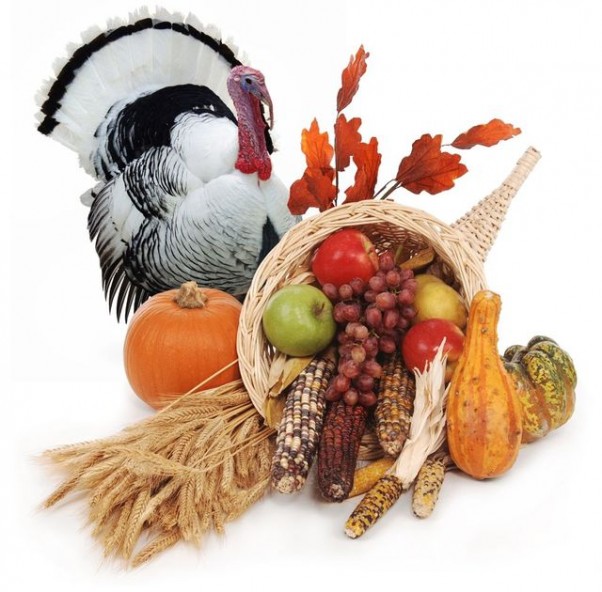 Some historians also believe that Lincoln inspired the now annual tradition of the Presidential Turkey Pardon, when he spared the life of a turkey that had become a pet to his son Tad. The first pardon reportedly happened at Christmastime, but over the years the tradition became associated with Thanksgiving due to the turkeys prominent role in the holiday feast.

During Lincolns time, it was impossible to know that the Thanksgiving holiday would continue for years to come. Americans embraced the concept of a day of gratitude and feasting, and the tradition continues to this day. Every American president since Abraham Lincoln has declared Thanksgiving a national holiday, set aside to observe the many blessings our land and country have offered us.

To celebrate the connection between Abraham Lincoln and Thanksgiving, I decided to make a seasonal recipe from Miss Leslie’s Complete Cookery. Mary Todd Lincoln taught herself to cook with this historical book. As the most popular American cookbook of its time period, Miss Leslies is a fun way to explore what cooking was like during the mid-1800s. For Thanksgiving, I made an adapted version of Miss Leslies Pumpkin Pudding recipe. There is no way to know if Abraham Lincoln enjoyed this particular recipe, though he very well may have. At the very least, it was likely served at many Thanksgiving meals in America during this time period. Its a historically accurate glimpse at the way food was approached by Mary Todd Lincoln and other women of her social standing during Abraham Lincolns lifetime. Consider adding this dish to your Thanksgiving buffet as a nod to Abraham Lincolns role in establishing a national Thanksgiving holiday.

View the historical Pumpkin Pudding recipe with step-by-step photos on The History Kitchen.

Temple, Wayne C. (2004). The Taste Is In My Mouth A Little Lincolns Victuals and Potables. Mayhaven Publishing, Mahomet, IL.