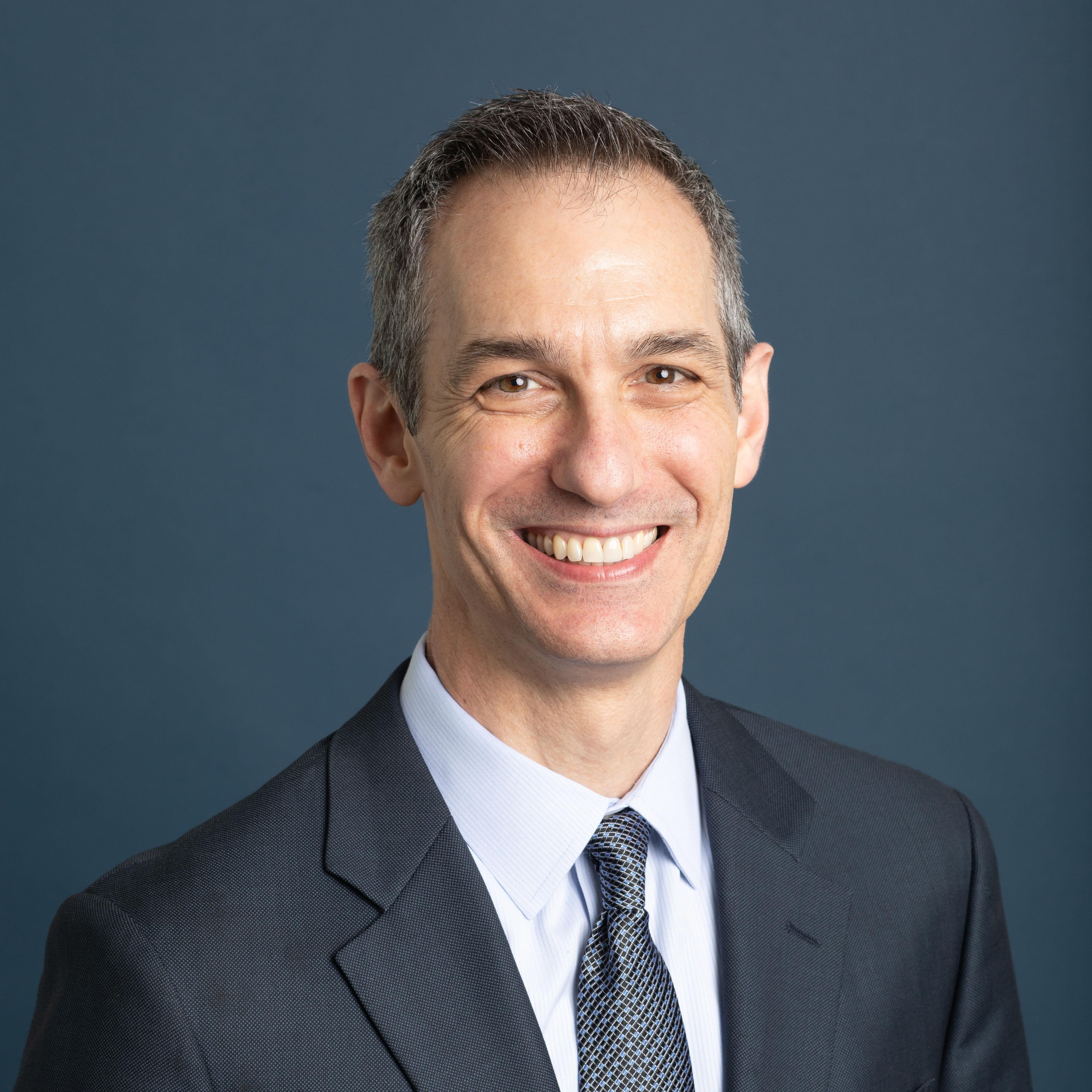 Rob Dunlop is the president & chief executive officer of Cascade Public Media, serving western and central Washington State and British Columbia, Canada. The organization is comprised of PBS member stations KCTS 9 and KYVE 47 and public-interest journalism site Crosscut, which publishes content daily on local issues in news and politics, arts and culture, and science and environment. In addition to its long-form written work, the organization produces 10 web and interstitial series distributed first via social and native platforms and secondarily via broadcast. The company also operates Hive Media Lab, a media innovation center for experimentation on the evolving challenges and opportunities within the sector, and Piranha Partners, a for-profit creative services agency that supports commercial, corporate and non-profit clients. In addition, Cascade Public Media hosts dozens of local screenings and discussions around PBS programming as well as local issues through the Crosscut Festival and News & Brews.

Prior to joining Cascade Public Media, Rob was the chief operating executive for Fisher Communications until its sale in 2013. He was responsible for driving organizational performance from the company’s television, radio and digital media properties; crafting its strategy and technology path; and overseeing mergers and acquisitions, and real estate. During his 22 years with the company, he also served in roles leading its developing media and radio groups. He started his career at WTVN Radio in Columbus, Ohio as an on-air news anchor and host before moving to the local ABC affiliate, WSYX-TV.

Rob holds a BA degree in industrial/organizational psychology from The Ohio State University in Columbus, Ohio and an MBA from the Foster School of Business at the University of Washington in Seattle.