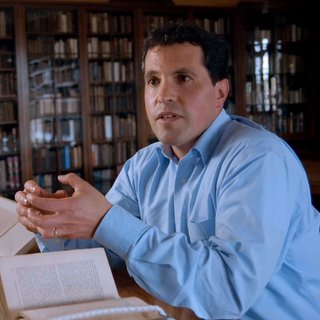 Greg is a historian and philosopher of science, with a main focus on biology and the human sciences. He is the director of the Leeds Humanities Research Institute, editor-in-chief of studies in history and philosophy of biological and biomedical sciences and, from 2014 to 2016, president of the British Society for the History of Science. He is also currently chair of the Education Committee of the International Society for the History, Philosophy and Social Studies of Biology.

His research has clustered around aspects of Darwinism, genetics and animal/human behavior in historical and philosophical perspective. Other interests include the theory and practice of counterfactual history and the interdisciplinary study of intellectual property, narrowly and broadly construed, in and around the sciences.

In 2013-14 he was on sabbatical leave funded by a British Academy Mid-Career Fellowship to work on a book about the debate that followed the introduction of Mendelism after 1900. Provisionally entitled "Disputed Inheritance: The Battle over Mendelism and the Future of Biology," the book is under contract with the University of Chicago Press, with publication expected in 2018.