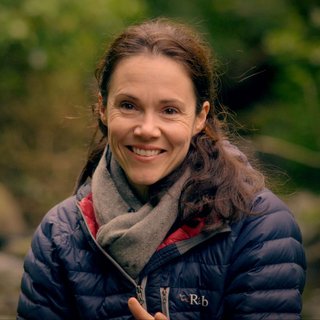 Hermione Cockburn is an earth scientist, television and radio presenter, and author. She studied at the University of Edinburgh receiving a Bachelor in Science Honors degree (BSc Hons.) in geography where she went on to receive a Ph.D. in geomorphology.

Hermione is currently scientific director at Our Dynamic Earth which is the only science center in Britain dedicated to the story of our planet. She has presented various BBC television series including What the Ancients Did For Us, Rough Science, The Nature of Britain, Midsummer Live, and Fossil Detectives for which an accompanying book was written. She has also presented various programs for BBC Radio 4 on subjects ranging from lead pollution and lasers to reservoirs and greenhouses, and an award winning series on bacteria.