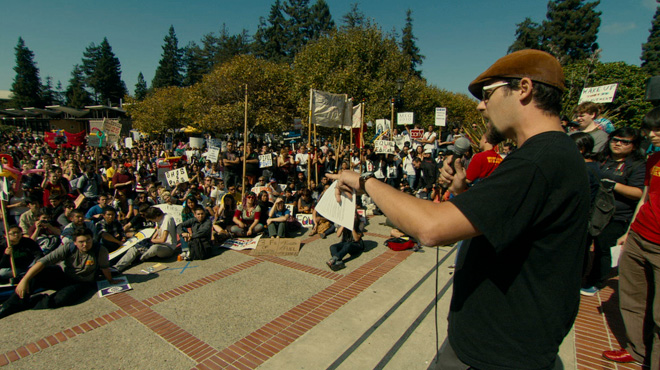 At Berkeley, which will be broadcast on Independent Lens on January 13, was just named co-recipient of Best Non-Fiction Film of 2013 by the National Society of Film Critics (NSFC), sharing the honor with The Act of Killing.

The full vote breakdown for all the NSFC categories is listed here.

“We are extremely pleased to have supported one of our master documentary filmmakers Frederick Wiseman  in the making of At Berkeley,” said Lois Vossen, Independent Lens Senior Series Producer. “We look forward to sharing the film with millions of PBS viewers when it premieres on January 13.”