UPDATE: LaTonya Myers Inspires Others to Reform the Justice System

LaTonya Myers spent nine months in jail because she couldn’t afford bail. Assessed as a “high-risk” to society by a computer algorithm, she faced the toughest of odds on her path to freedom.

But with the support of advocates and some unwavering determination, she broke the cycle that ensnares so many Americans in a system of mass incarceration.

“All the resources that helped me, I want others to have those resources too,” says Myers. Myers, affectionately known as “T” in the community, is now an activist in Philadelphia leading a movement to reform the justice system and support the people who have been impacted by it.

“I allowed myself to be revolutionarily vulnerable,” says Myers about being featured in Philly D.A. “I want to inspire others so they know what impacted people like me go through.”

Cash bail is a widely-used system in America that requires people accused of a crime to pay their way out of jail while the court reviews the charges against them. If they can’t come up with the cash, they stay locked up until their trial or they agree to a plea bargain.

Myers was hired as Philadelphia’s first-ever Bail Navigator for the Defender Association while still under court supervision. With the help of her colleagues, she filed a petition to get released early from her near decade-long probation. Since her story was featured prominently in Philly D.A., people from all over the country have reached out.

“It’s been exciting,” she says. “I’ve had people reach out on social media asking for support and sharing their stories. I hope this film has an impact on people who are still going through this situation. I want them to know that they can make it out too—they can file a petition for early release just like I did. And I want the community to see formerly incarcerated people rising as leaders.”

Myers moved on to doing similar work at the Philadelphia Bail Fund and started her own organization called Above All Odds, which helps returning citizens address the root causes of incarceration, such as housing and financial literacy. “We’re fundraising right now to get a building so the people we’re bailing out have a place to go to get the support they need to be successful,” she says.

The pandemic has made Myers’ work all the more urgent. Some of the country’s worst outbreaks of coronavirus have occurred at overcrowded jails and prisons. “People’s lives are literally at risk,” she explains. “While our communities are opening up, people who are incarcerated are still on lockdown. They’re having to choose between eating a meal and taking a shower. Innocent people are having to sit in jail for months because they can’t afford to purchase their freedom, or they’re being forced to plea out because the courts are not doing trials during the pandemic.”

And even though she can now leave Philadelphia, Myers still hasn’t been able to see her brother, who is incarcerated out of state, because of COVID-19 restrictions. But he was able to watch his sister in Philly D.A. because PBS is available to all inmates on prison television.

“My brother was in tears when he saw it. He’s so proud of me. Now he’s super interested in criminal justice too,” Myers shared, adding that her brother is expected home in December.

Inspiring a System to Change

Myers’ outspoken advocacy has had ripple effects throughout her community. “We’re understanding that we have a voice, and we have a right to advocate against systems that are harming us.”

"Instead of getting protected, I got prosecuted."

LaTonya “T” Myers fights for probation reform and lands her dream job, but any slip-up could send her back to prison. Stream episode 4 of #PhillyDAonPBS now on the PBS Video app. (From @IndependentLens) pic.twitter.com/JVqp4RAz5f

As someone directly impacted by the system, Myers has clear-eyed priorities for what needs to change.

“I’d like to convince the state to stop locking up people on probation and parole for violating marijuana consumption,” explains Myers. “Possession is already decriminalized in Philadelphia, and our own governor is asking for a bill on recreational marijuana. Yet people on court supervision are still going to jail for it? Why are people getting locked up for something they can’t even get arrested for? It’s contradictory.”

Myers also wants the system to stop using computer algorithms to assess an individual’s risk to society. Risk assessment algorithms use data, such as a person’s zip code, gender, age, and prior convictions, to predict someone’s future criminal behavior. Those inputs never change, no matter how much work someone like Myers puts into their rehabilitation. “Stop using algorithms to tell us we are ‘incorrigible,’” she says. “How can you measure people’s progress with an algorithm? It’s not fair to an individual to be imprisoned because of what a computer says.” (See her interview in Coded Bias to learn more about risk assessment algorithms.) 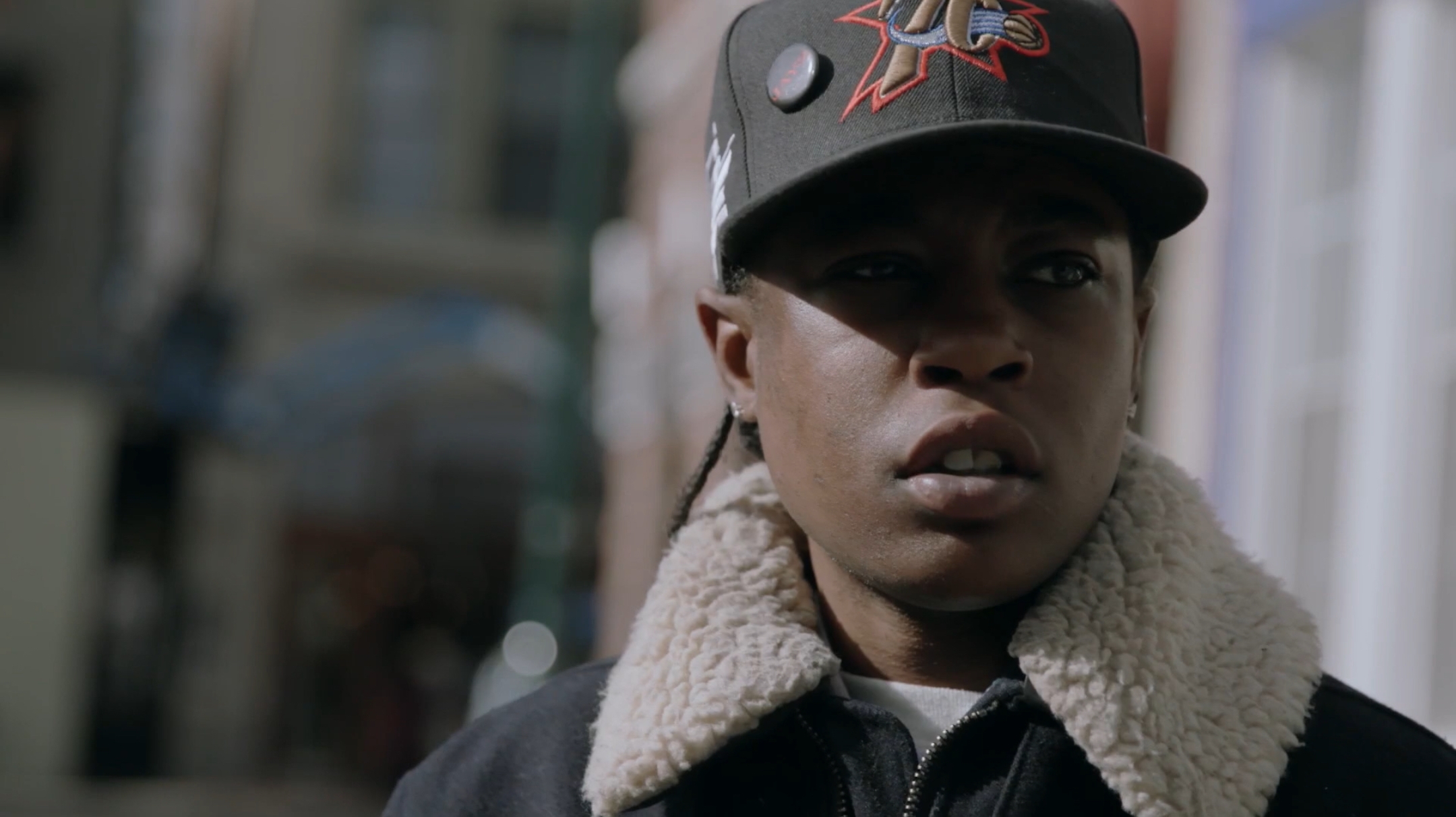 Even though awareness about the flaws in the system is growing, there is still much opposition to change. “The resistance is coming from people who are not from our community. It’s coming from judges that don’t want to let go of their power trip. They think, ‘If I’m locking people up, I’m doing good.’ But judges shouldn’t measure their success on other people’s failures, especially if they’re not trying to help them succeed.”

“When I came home, I put my heart and soul into advocating,” says Myers. “I’m trying to add more self-care and make sure I’m having fun along the way. I’m in this for the long haul.” She’s working on a bucket list she drafted when she was incarcerated. “I want to do some traveling and see California. I want to try surfing, white water rafting, and zip-lining.”

“You have to re-learn how to be free,” says Myers. “You can be physically free, but psychologically, you have to learn that you don’t have to ask anyone’s permission to live your life.”

Renee Gasch is a freelance writer and activist based in Green Bay, Wisconsin. She has worked in public media for close to a decade helping stations create meaningful community engagement around Independent Lens films.

Which of These 8 Fictional District Attorney Characters Do You Remember?

Philadelphia Has a Long History of Fights Over Criminal Justice Reform

Before Krasner: The Wild and Wooly Saga of Philadelphia District Attorneys

From Race Riots to Rainbow Coalitions and Heatwaves: Chicago Activism on Racial and Economic Justice