Located in an isolated and impoverished Mojave Desert community, Black Rock Continuation High School is one of California’s alternative schools for at-risk students. Every student there has fallen so far behind that they have little hope of earning a diploma at a traditional high school — Black Rock is their last chance. But tireless Principal Vonda Viland and the teachers at Black Rock are on a mission to realize the potential of students who were deemed lost causes by the system. Powerful and inspiring, The Bad Kids follows Viland and her staff over a year as they coach at-risk teens with compassion, respect, and a seemingly endless supply of patience.

The film, which won the 2016 Sundance Film Festival Special Jury Award for Vérité Filmmaking, focuses on three students — Lee, who has the additional pressure of now trying to support a child that he co-parents with another Black Rock student; Jennifer, a young woman grappling with sexual abuse; and Joey, a young man with a talent for music but who comes from an unstable home with a history of drug addiction — as they work through the traumas and obstacles that threaten their spirit and futures. 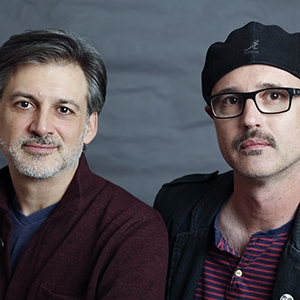 Keith Fulton (Producer/Director/Sound) and Lou Pepe (Director/Cinematographer) are directors of both documentary and fiction films, among them Lost in La Mancha, shortlisted for the Academy Award for Best Documentary, 2002, and Brothers of the Head, winner of the Michael Powell Award for Best British Feature, 2006. Fulton and Pepe both hold MFAs in Radio-TV-Film from Temple University. They are alumni of the Sundance Institute's Writing and Directing Labs. As Low Key Pictures, they have received documentary commissions from the Gates and Participant Foundations to create documentary programming about public education. They are the authors of numerous screenplays, and the creators of Malkovich's Mail, an original documentary special for AMC.

The Bad Kids was produced by Low Key Pictures in association with the Filmmaker Fund.

This film was produced by Low Key Pictures which is solely responsible for its content. 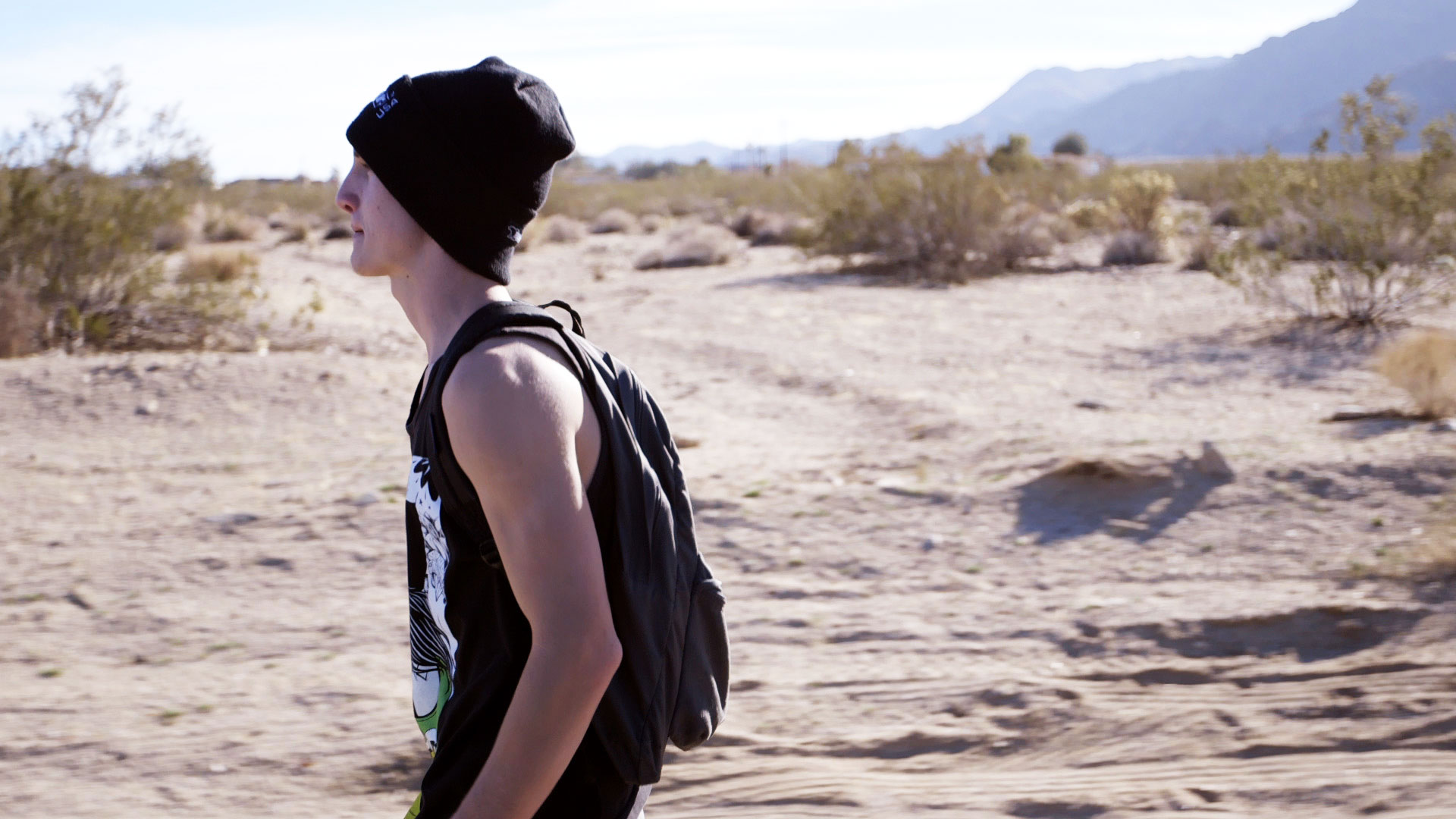 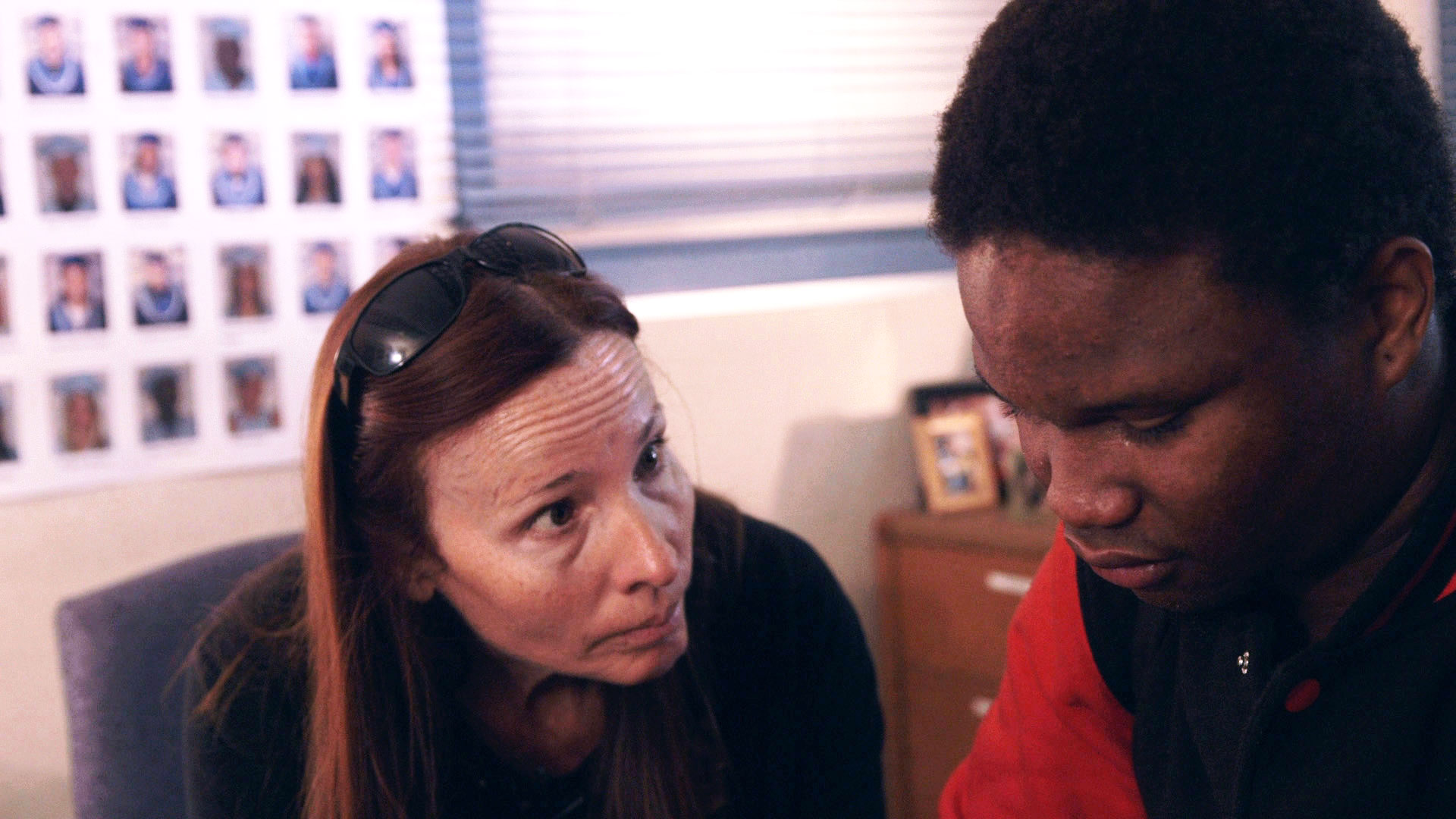 Principal Vonda Viland and 10 of the Most Unforgettable "Bad Kids" 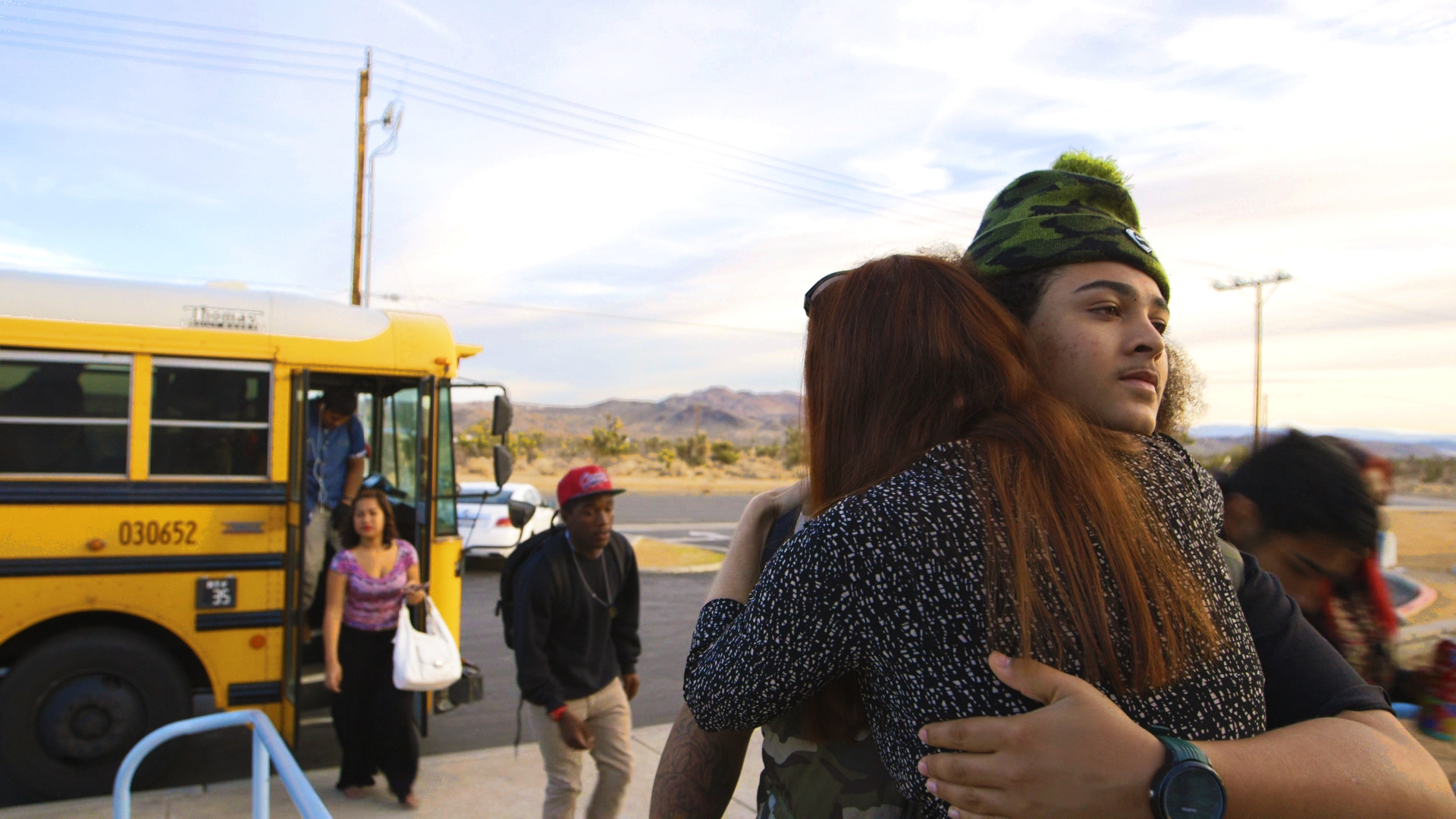 Have you any experience with alternative or continuation schools? Has anyone in your family been called a "lost cause" at some point in a school system? What else can we do to help at-risk kids?