Meet the people working to stem the tide of violence in Baltimore, in Marilyn Ness's acclaimed documentary.

Charm City is an intimate portrait of a diverse group of neighbors, including police, citizens, community leaders, and government officials who, with grit and compassion, survive in and work to improve their vibrant neighborhoods during a violent three-year stretch in Baltimore. There they face a complex web of social issues that are both nuanced and deeply entrenched, with no easy solutions in sight for a population that has been largely abandoned to fend for itself.

With nerves frayed and these communities in distress, denizens like the Rose Street Community Center’s Mr. C, a patriarch of the streets, police Captain Monique Brown, who grew up on these same hard streets, and Councilman Brandon Scott, the youngest City Council member ever elected in Baltimore, who pledged to serve his community through politics ever since he was a young boy growing up in a violent part of Baltimore, all try to stem the epidemic of violence.

Filmed during the lead up to, and the aftermath of, Freddie Gray’s death in police custody, Charm City is a powerful cinema vérité portrait of those surviving in, and fighting for, the vibrant city they call home. 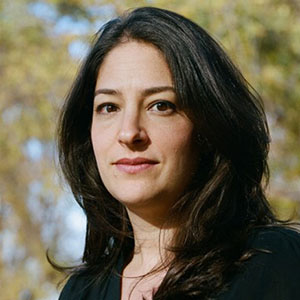 Marilyn Ness is a two-time EmmyⓇ, Peabody, and DuPont Award-winning filmmaker, and a member of the Academy of Motion Picture Arts and Sciences. She produced Cameraperson (dir. Kirsten Johnson), which premiered at Sundance in 2016, was released by the Criterion Collection, and was shortlisted for the 2017 Academy AwardsⓇ. Trapped (dir. Dawn Porter), which premiered at the 2016 Sundance Film Festival, received the Jury Prize for Social Impact Filmmaking, premiered on Independent Lens, and was awarded a Peabody. She also produced Katy Chevigny and Ross Kauffman’s feature documentary E-Team, which premiered at the Sundance Film Festival in 2014 and was bought by Netflix Originals, and later earned two EmmyⓇ nominations. Ness also produced Johanna Hamilton’s feature documentary 1971, which premiered at the 2014 Tribeca Film Festival, was broadcast on Independent Lens in 2015, and earned an EmmyⓇ nomination. She directed the documentary feature film Bad Blood: A Cautionary Tale that broadcast nationally on PBS in 2011. 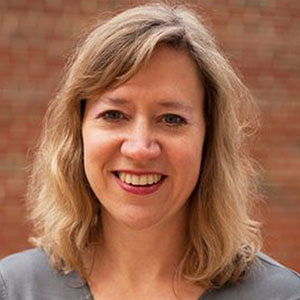 Katy Chevigny is an award-winning filmmaker and co-founder of Big Mouth Productions. Most recently, she produced Dark Money, which premiered at the 2018 Sundance Film Festival, and she directed one of the storylines in Kartemquin Films’ documentary series Hard Earned, winner of a 2016 Alfred I. DuPont Award, which explores the lives of five American families struggling to get by in today's economy. She co-directed (with Ross Kauffman) the EmmyⓇ-nominated documentary E-TEAM, which premiered at the 2014 Sundance Film Festival. Chevigny has produced and/or directed 12 critically acclaimed feature-length documentary films through Big Mouth, including Deadline, Election Day and also 1971 with Marilyn Ness. Her work has won multiple awards, been broadcast on networks including PBS, NBC, HBO, Netflix, Arte/ZDF and has played at festivals around the world.

ALL OTHER INSTRUMENTS
T. Griffin

CHARM CITY is a production of Big Mouth Productions in association with Motto Pictures.

This program was produced by CHARM CITY, LLC which is solely responsible for its content. 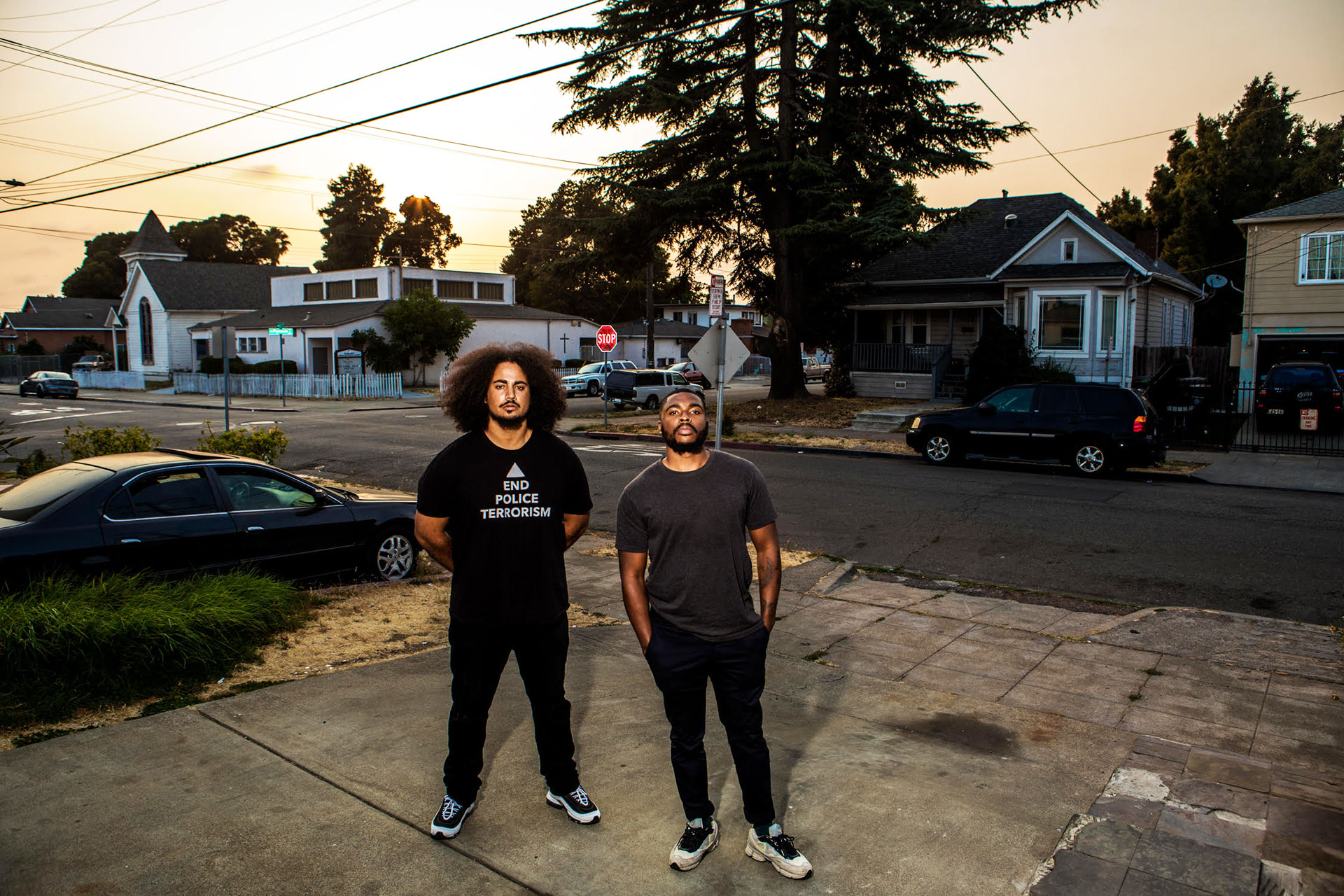 Stepping Up for Homeless Black People in Oakland 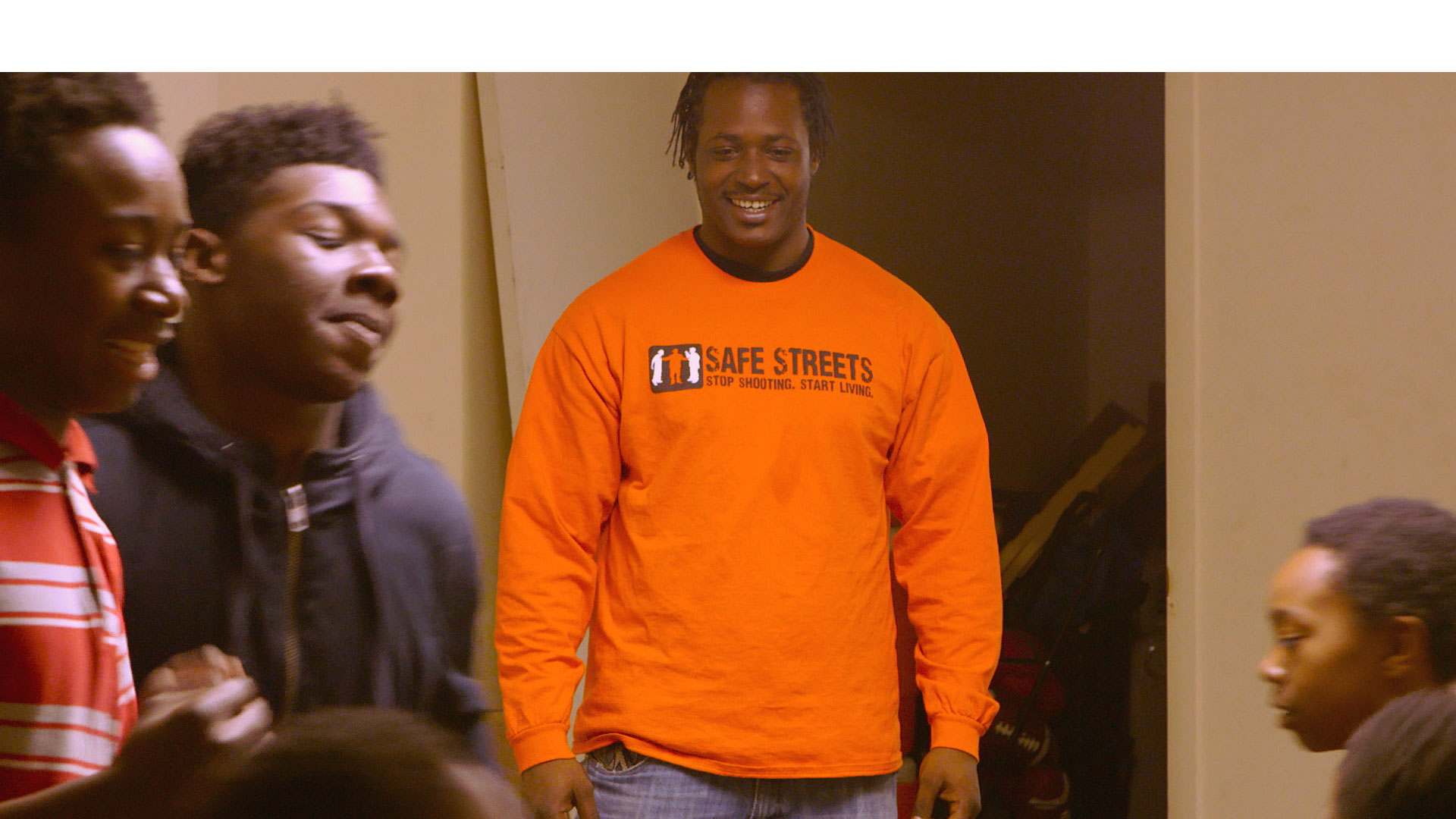 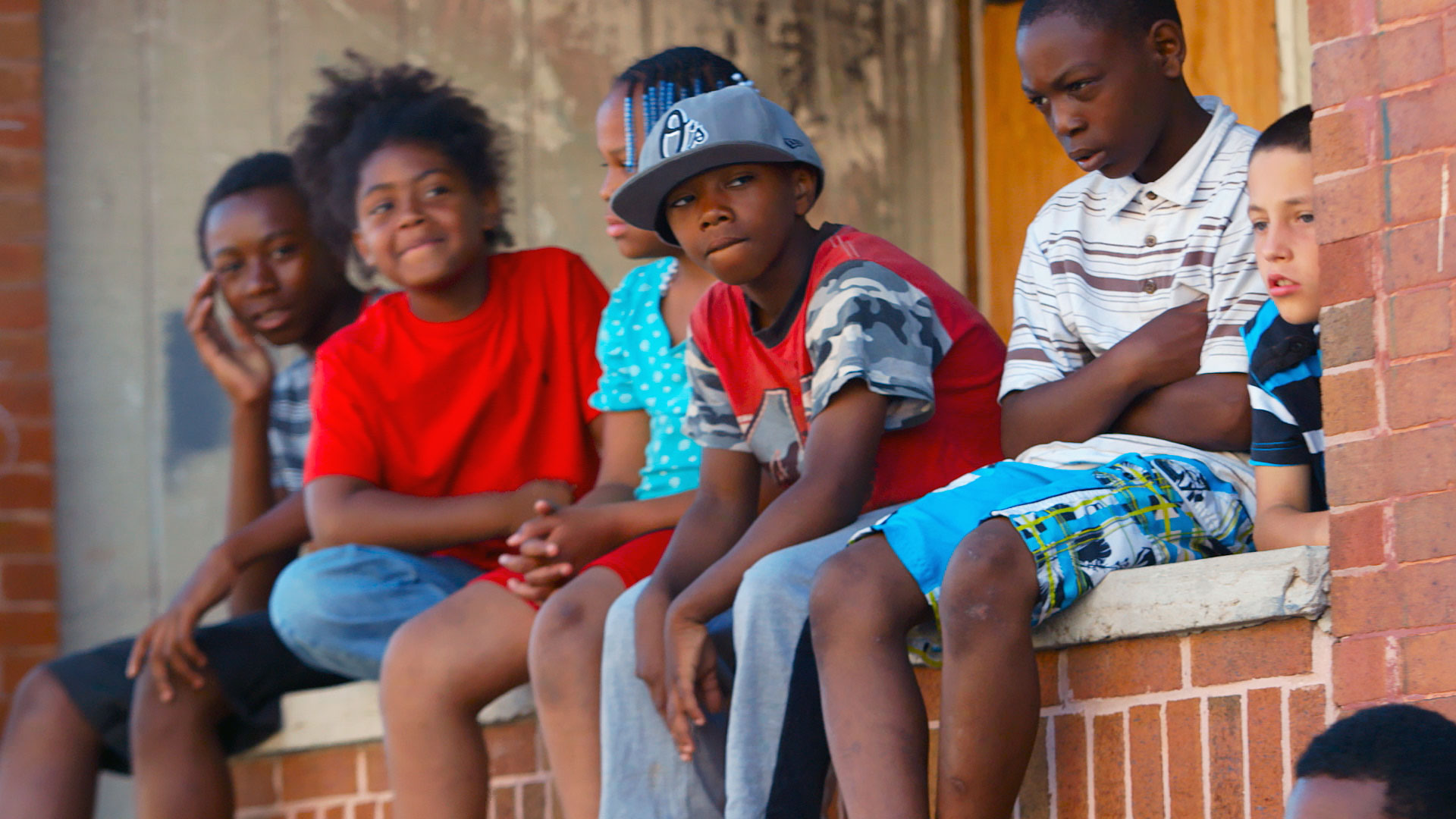 What "The Wire" Got Right, and Wrong, About Baltimore (and How "Charm City" Fills in the Rest)

Are there "good neighbors" in your area, like Baltimore's Mr. C, who are stepping up to make it a better place? What lessons can we learn from Baltimore and the main players seen in Charm City, to help make our own cities safer? What are your favorite stories of creative solutions?