Over the last decade, the rate of female incarceration in Tennessee has jumped a whopping 47%—why?

Daughters of Addiction examines the unprecedented surge in the number of women behind bars in Tennessee. Between 2009 and 2019, the rate of female incarceration jumped 47%. The increase is particularly severe in rural eastern Tennessee, where the sheriff of the Anderson County jail says nearly all cases involve substance abuse. This short film focuses on two women arrested on drug possession and other charges, both of whom are determined to overcome their addictions. One is still serving time while the other has been released and is making a new life for herself on the outside. 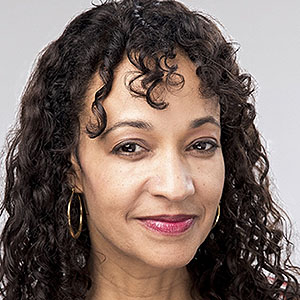 Dilsey Davis’ life mission is to use the arts, and particularly film, to advance society by building social bridges and fostering a greater understanding of the equality of all people. She recently provided story development for the FOX series, Phenoms, and production support to the HBO sports documentary, Momentum Generation. Dilsey directed the short The Gerrymandered Campus for YR Media and is currently working on a feature documentary about the 1969 protest of Black students at Duke University in Durham, NC.