Beverly May and Terry Ratliff grew up like kin on opposite sides of a mountain ridge in eastern Kentucky. Now in their 50s, the two find themselves in the midst of a debate dividing their community and the world: who controls, consumes, and benefits from our planet’s shrinking supply of natural resources?

While Beverly organizes her neighbors to stop a coal mining company from advancing into her hollow, Terry considers signing away the mining rights to his backyard — a decision that could destroy both of their homes. Their once-peaceful mountain community of Maytown finds itself in the center of a contentious battle over energy and the wealth and environmental destruction it represents.

As the world’s population soars, humankind must keep digging deeper and deeper down for the earth’s natural resources to feed our voracious appetite for energy — fighting wars over diminishing supplies of water, oil, and coal. But it is not only the earth itself that is rapidly changing and disappearing: as we excavate resources in ever-expanding areas, small communities are being flattened, taking with them our world’s diverse cultures, traditions, and lives.

Through a complex human story that cuts across environment, economics, public policy, and culture, the story of Beverly May and Terry Ratliff reveals the devastating impact of our energy consumption against an explosive backdrop: Appalachia’s centuries-old struggle over the black rock that fuels our planet.

Jen Gilomen is a documentary filmmaker and cinematographer as well as Director of Public Media Strategies at the Bay Area Video Coalition, where she directs the public access television station and works in collaboration with public media entities, community organizations, and producers to develop innovative social media programs and initiatives.

Cinematography and Co-Produced by
Jen Gilomen

Edited and Produced by
Sally Rubin

And others. A complete list is available from PBS.

Deep Down is a co-production of Sally Rubin, Jen Gilomen, and the Independent Television Service (ITVS) in association with Kentucky Educational Television, with funding provided by the Corporation for Public Broadcasting (CPB).

This program was produced by Sally Rubin and Jen Gilomen, who are solely responsible for its content. 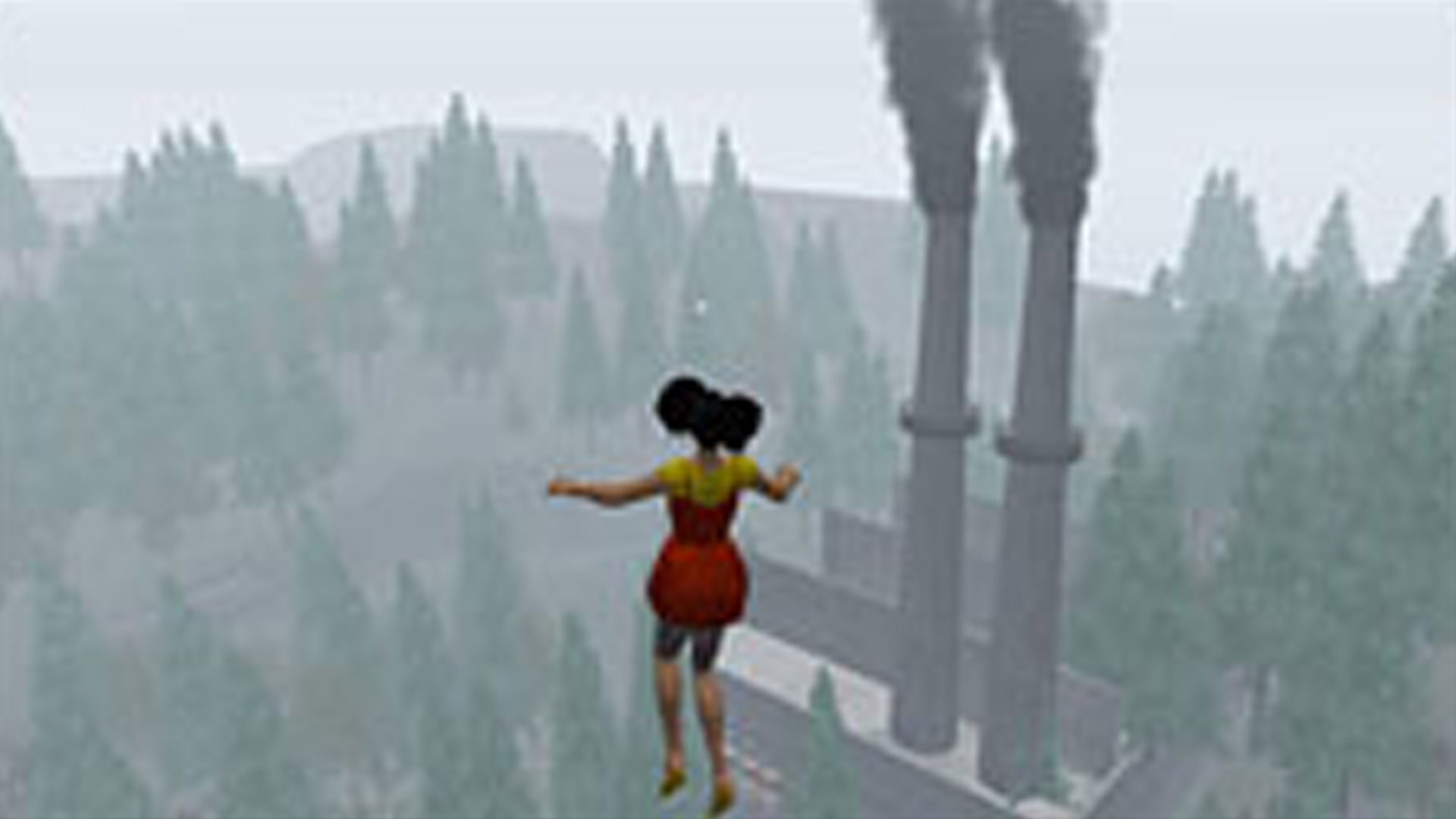 Immerse Yourself in the Virtual Mine 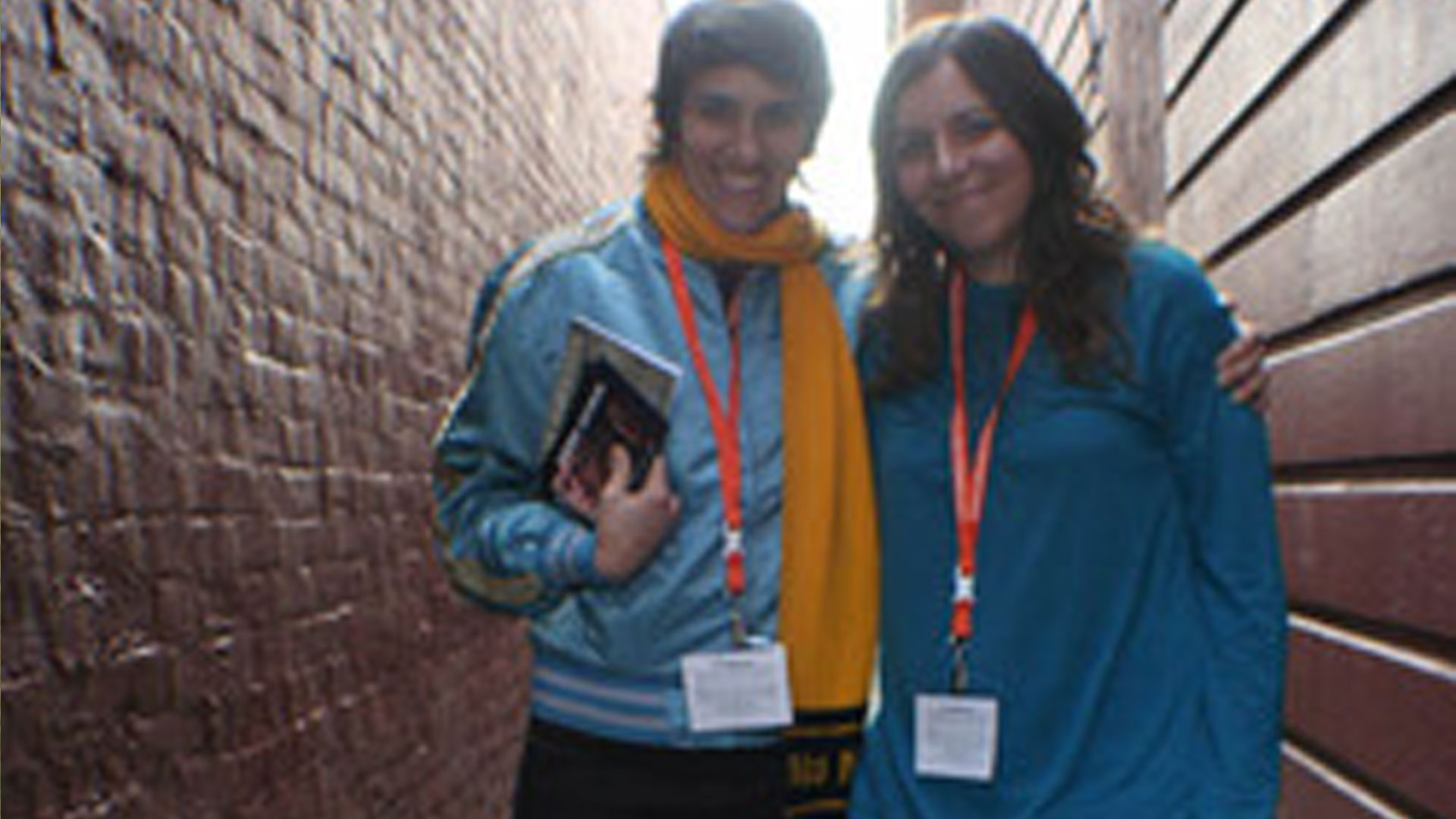 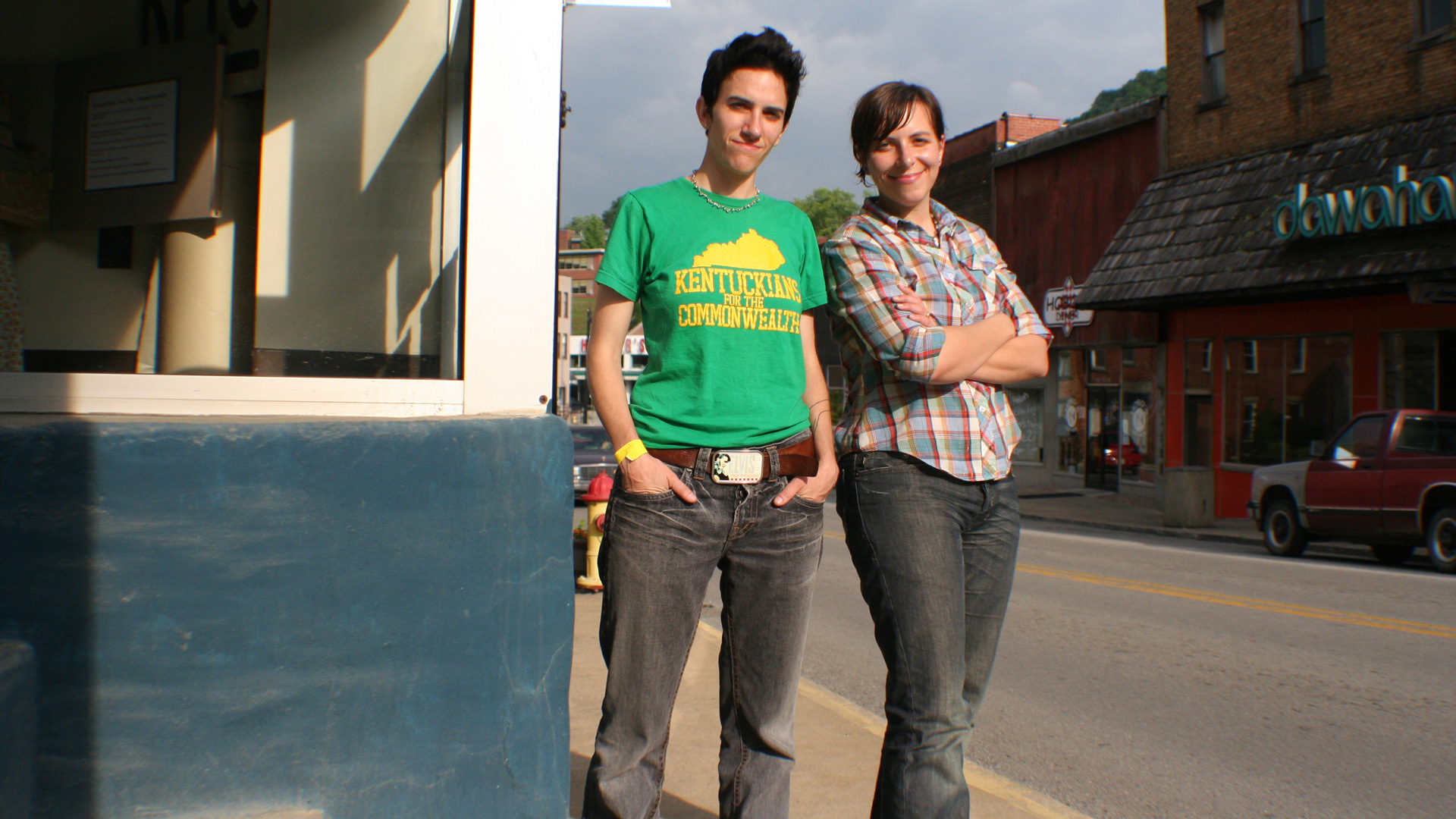