In the wake of long-time leader Robert Mugabe’s contentious 2008 presidential win, Zimbabwe took a historic step forward by convening a bipartisan constitutional committee as the country tried to evolve past its years of corrupt, authoritarian leadership. Two men from rival political parties were appointed to the committee: Paul Mangwana and Douglas Mwonzora, opposites in politics and personality, but both passionate and united in their ambition to deliver a historic new foundation for a reformed nation. Should they fail at securing maximum influence for their respective parties on the provisions in the new constitution, dire consequences loom for each. Democrats was filmed over the course of three years with unprecedented access to the two political rivals overseeing the committee, offering a rare, first-hand account of a country’s first steps towards democracy.

Following a bitter war of liberation, Robert Mugabe became president of Zimbabwe in 1980. Under his leadership, the country made educational and economic progress until Mugabe evolved into a more dictatorial leader as opponents were put down and civil rights restricted. In 1999, in light of rising demands for reform, a new party, the Movement for Democratic Change (MDC), rose up to challenge Mugabe and his ZANU-PF party. After a decade of strife, in 2009 the two parties formed a coalition government with Mugabe agreeing to share power with the leader of the MDC, Prime Minister Morgan Tsvangirai. It was up to the rival parties’ two representatives, Mangwana and Mwonzora, to rise to the daunting challenge of creating a constitution to lead their nation to prosperity and freedom. But with Mugabe increasingly stubborn about stepping down and both constitutional leaders facing death threats, will the nation move forward or erupt into chaos?

By documenting the contentious process of drafting a new constitution, Democrats offers a fascinating glimpse at the political mechanics of a modern African country struggling toward democratic change. 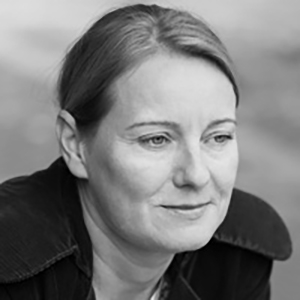 Camilla Nielsson, based in Copenhagen, studied documentary filmmaking at the Tisch School of the Arts and holds an M.A. in visual anthropology from New York University. She directed the trilogy Good Morning Afghanistan (2003), Durga (2004), and The Children of Darfur (2005); and Mumbai Disconnected (2009), part of the Cities on Speed series. Since 2007, she has collaborated with Israeli video artist Yael Bartana on the trilogy And Europe Will Be Stunned (Venice Biennale 2011) and Re:Constructed Landscapes. 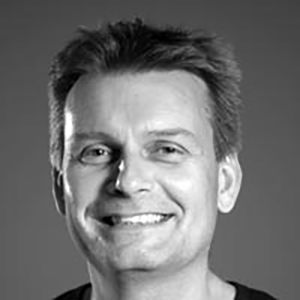 Henrik Veileborg was born in Copenhagen in 1964 and studied production at the National Filmschool of Denmark. From 1995 until 2002, he worked as a producer and production manager at Magic Hour Films in Copenhagen. From 2002 to 2006, he was the head of development for the Danish Film Institute, which he left to take up the reigns as CEO and Producer at Upfront Films (formerly known as Cosmo Doc). 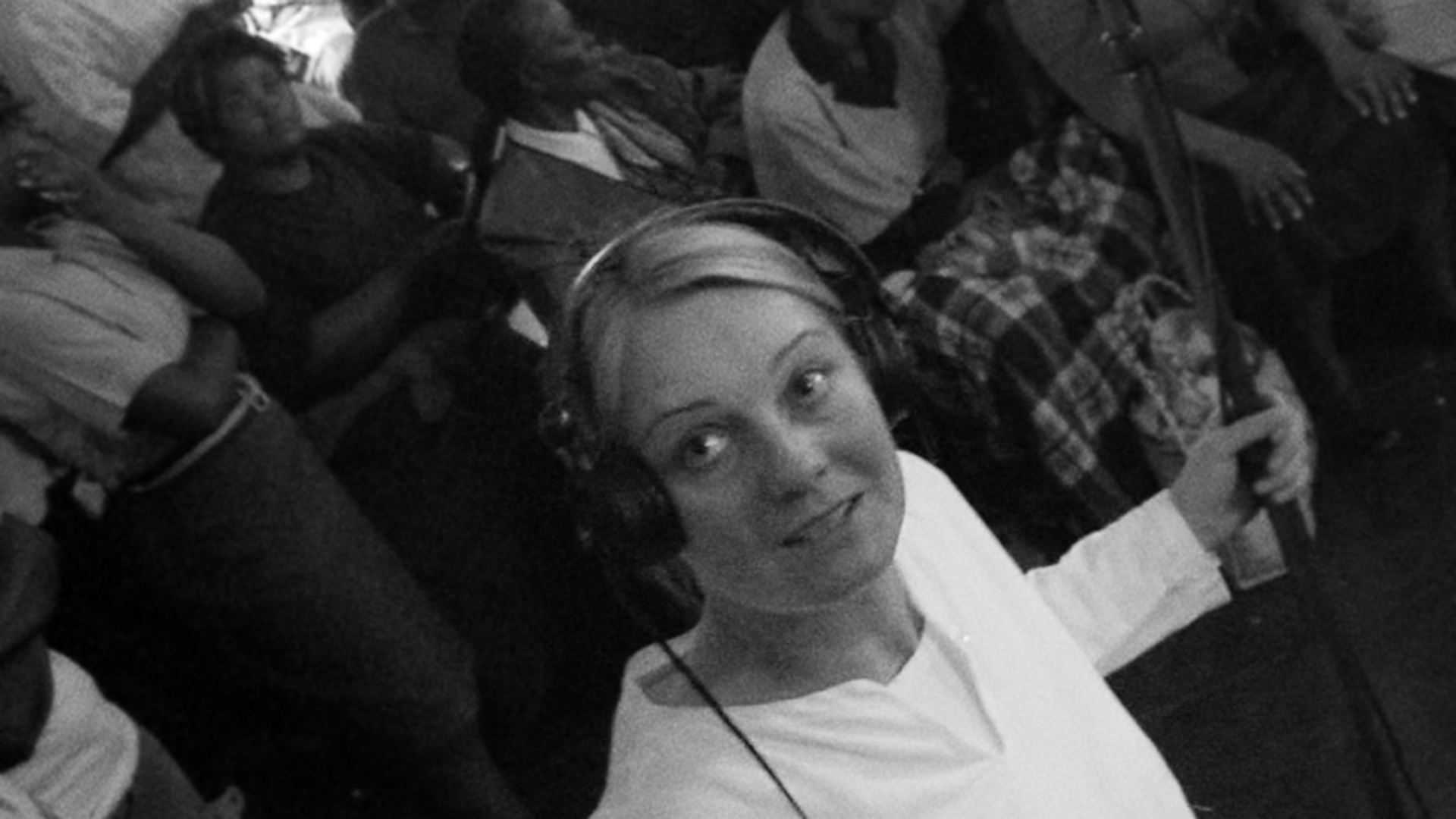 Camilla Nielsson Gets Unprecedented Access to a Constitution in the Making 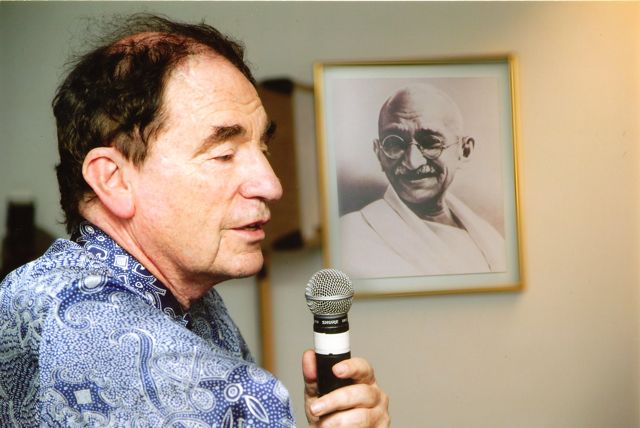 If we wrote the United States constitution today, what would you now want to include provisions for? Do the political parties in Zimbabwe shown in "Democrats" seem similar or different from our own?