Twin brothers Don and Ron Brodie travel around Jamaica to reconnect with their roots. 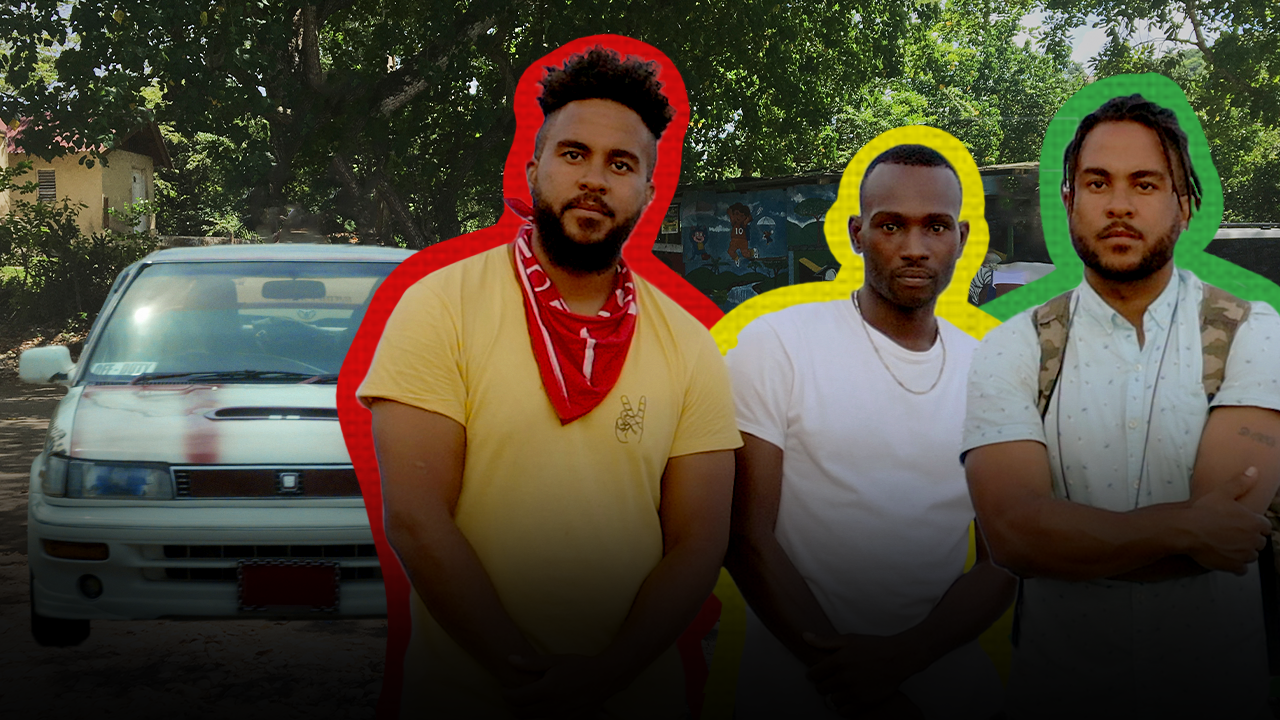 Twins Don and Ron head from Kingston to rural areas of Jamaica, for cooler temps and good fishing. 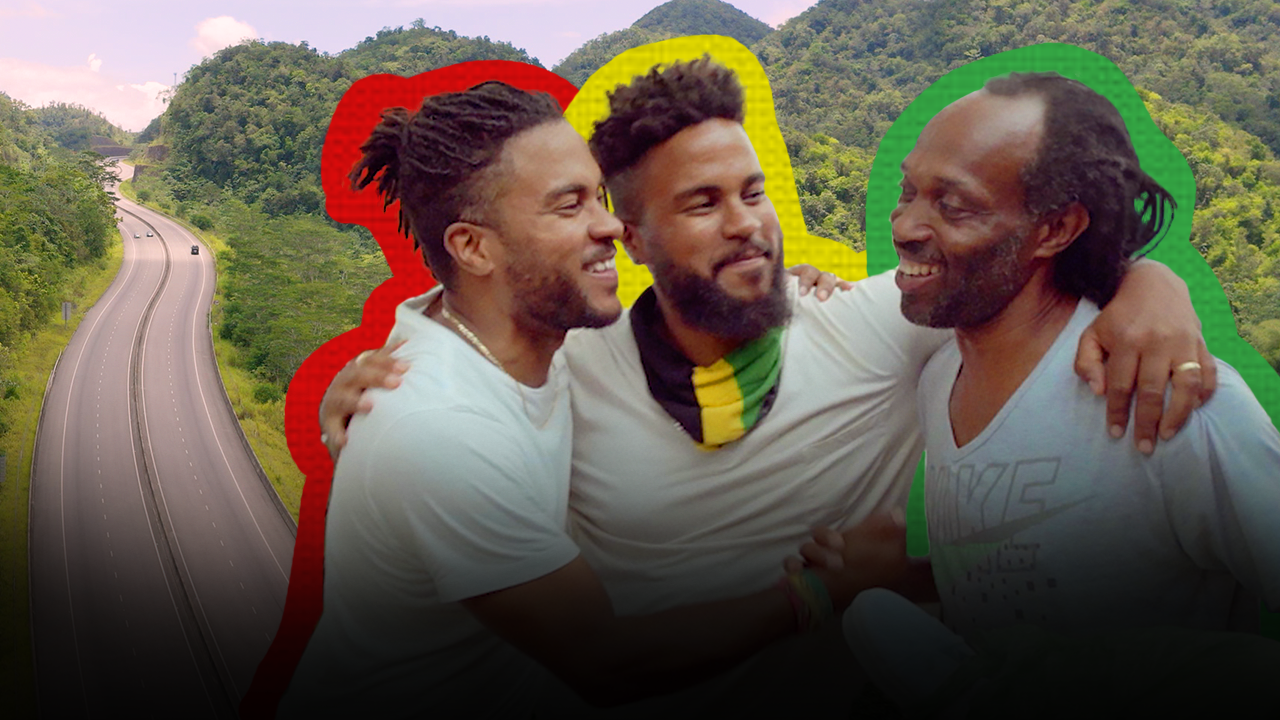 Then vs. Now: How Driving in Jamaica Has Changed | Driver Radio: Jamaica Ep. 2

The Brodies take a tour of reminiscence with an old acquaintance in Jamaica, exploring a changing island nation. 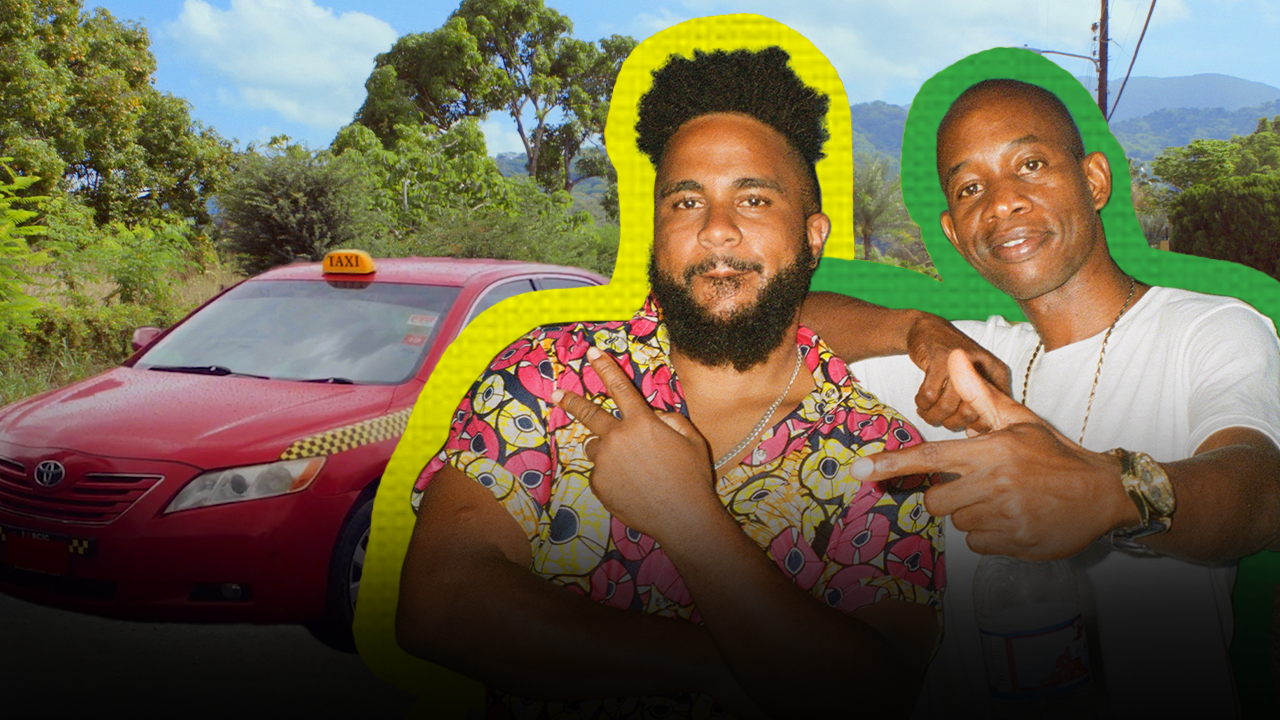 Why Cab Driving in Jamaica Is a Tough Job | Driver Radio: Jamaica Ep. 3

In Kingston, the Brodie brothers explore the idea of running a taxi service on their own, and find it ain't easy. 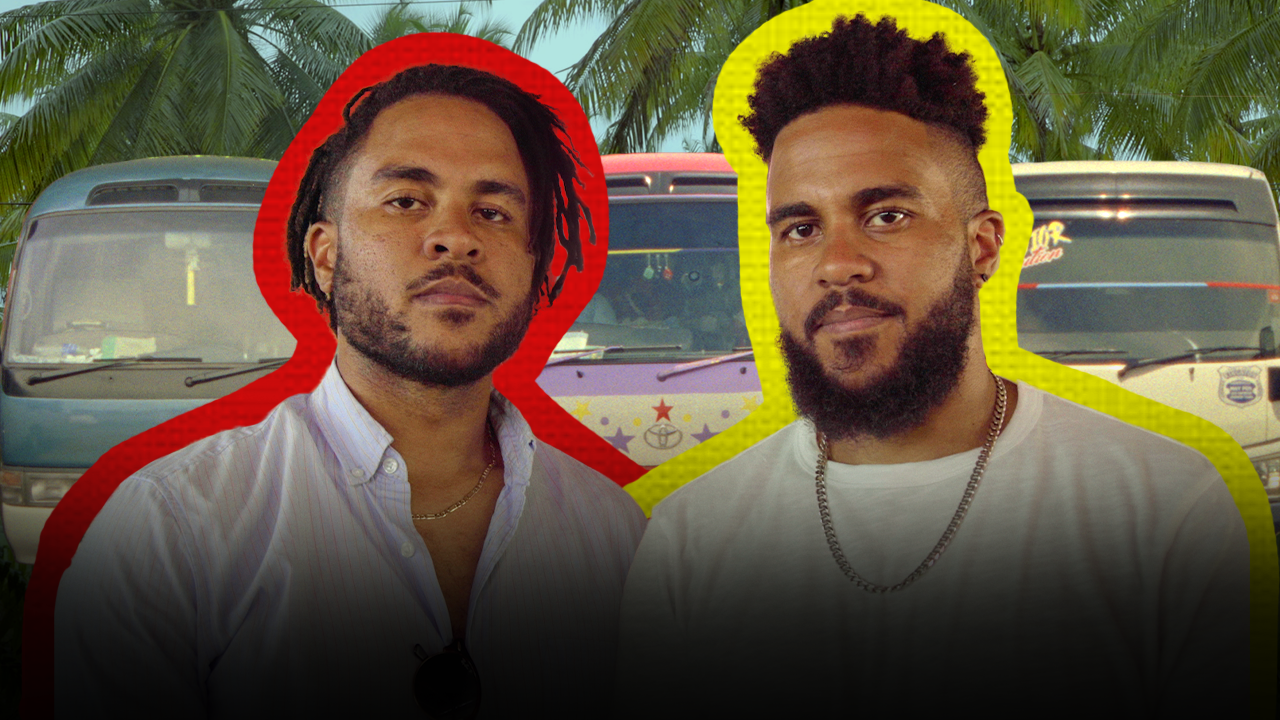 The Brodies retrace routes and reconnect with family members gone but not forgotten in Mandeville and Montego Bay.

Ron and Don Brodie, twin brothers and first-generation Jamericans raised in Washington, D.C., grew up making family visits to Jamaica. Driver Radio: Jamaica is inspired by the road trips they used to take there as children and captures the Brodies returning to the island where they find a rapidly changing way of life. In this four-episode series, Ron and Don join both old school and new school taxi drivers to retrace favorite family routes while sharing off-the-beaten-path stories through the lens of the country’s vibrant taxi culture. Along the way, the brothers reconnect with their roots and explore what it means to straddle two identities. 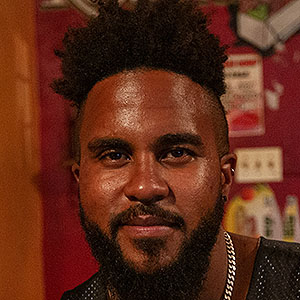 Ron Brodie is a Jamaican-raised culture junkie hailing from the Nation’s Capital, Washington DC. Having obtained his BA in Film and Television from Howard University, Ron currently resides and works in New York City. Ron says, "telling the stories that mainstream media ignores is my moral obligation." Over the years Ron has had the pleasure of serving as a narrative artist and director in New York’s creative advertising industry. Ron's portfolio is made up of a diverse line of commercials, music videos, and branded content. In addition to commercials, Ron’s also directed a full-length skate film called We Out Here as an homage to New York’s black skate community. As a filmmaker, Ron strives to share untold and underrepresented stories. 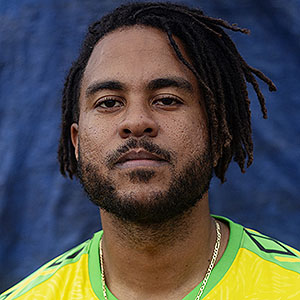 Don Brodie was born and raised in Washington, D.C. He resides in New York City as a photographer and filmmaker. He imagines his editorial work as a means of recording time, creating narratives, and evoking thought. Not limited to reality, this work deals in concepts that are often evolving into bigger pictures and continuously striving to do so with an in-depth and thought-provoking perspective.

DRIVER RADIO: JAMAICA is a co-production of MUNDARK INC and INDEPENDENT TELEVISION SERVICE (ITVS), with funding provided by the CORPORATION FOR PUBLIC BROADCASTING (CPB)

This program was produced by MUNDARK INC, which is solely responsible for its content.