A combat veteran’s fragile struggle to overcome PTSD and transition to life as a farmer in North Carolina.

Home from three combat tours in Iraq, Alex Sutton forges a new identity as a farmer, hatching chicks and raising goats on 43 acres in rural North Carolina. Farmer/Veteran shows Alex diving into life on the farm with his new love Jessica, while the traumas of war linger on.

The stories he tells about battlefield experiences become unmoored from reality as he cycles between states of heightened awareness and “feeling zombified” from a cocktail of prescriptions meant to keep him stable. For the viewer, as for Alex, what to believe about his past is uncertain as we learn more of his own complicated truths. The farm becomes a terrain to unearth what is buried, what it really means to be “the perfect soldier,” and where to find the way forward.

Alix Blair (Director / Cinematographer / Associate Producer) is responsible for a diverse body of work exploring human rights and environmental issues through photography, film, and radio production. A recent graduate of the Master’s program at the Nicholas School of the Environment at Duke University and recipient of multiple fellowships, including one from the Duke Center for Human Rights, Blair documented the lives of women in southwestern Uganda for her Master’s work. Her audio story, The Last Morning Was a Sweet One, won a 2013 ShortDoc award from the Third Coast International Audio Festival. Farmer/Veteran is her first feature-length documentary.

Jeremy M. Lange (Director / Cinematographer) is a documentary and editorial still photographer whose past projects have focused on kidnappers for hire as well as on returning veterans and the profound effects of the wars in Iraq and Afghanistan upon their families. Past film and video work includes the Peabody Award-winning television show A Chef’s Life and the documentary film Private Violence, which won the Award for Human Rights at the 2014 Full Frame Documentary Film Festival. Farmer/Veteran is the first feature film for Lange.

D.L. Anderson (Producer / Editor / Co-Director) is a partner and raconteur at Vittles, a small Southern consortium producing character-driven stories that explore complex social issues through the lens of food. An award-winning editorial still photographer, Anderson pivoted into film as a student at the Center for Documentary Studies at Duke University. Past work includes Mr. Percy’s Run, a profile of moonshine kingpin and avid foxhunter Percy Flowers, and Cook School, a behind-the-bars look at the only culinary program for prisoners in North Carolina.

"How Sweet It Is To Be Loved By You"
Written by Ashley Gorley and Bryan Simpson
Performed by James Taylor
Courtesy of Warner Bros. Records

Funding Provided By
Chris Heavener
Eliza Kraft Olander
And others. A complete list available from PBS.

Farmer/Veteran is a co-production of Hissing Duck LLC and the Independent Television Service (ITVS), with funding provided by the Corporation for Public Broadcasting (CPB).

Farmer/Veteran is produced by Hissing Duck LLC, who is solely responsible for its content. 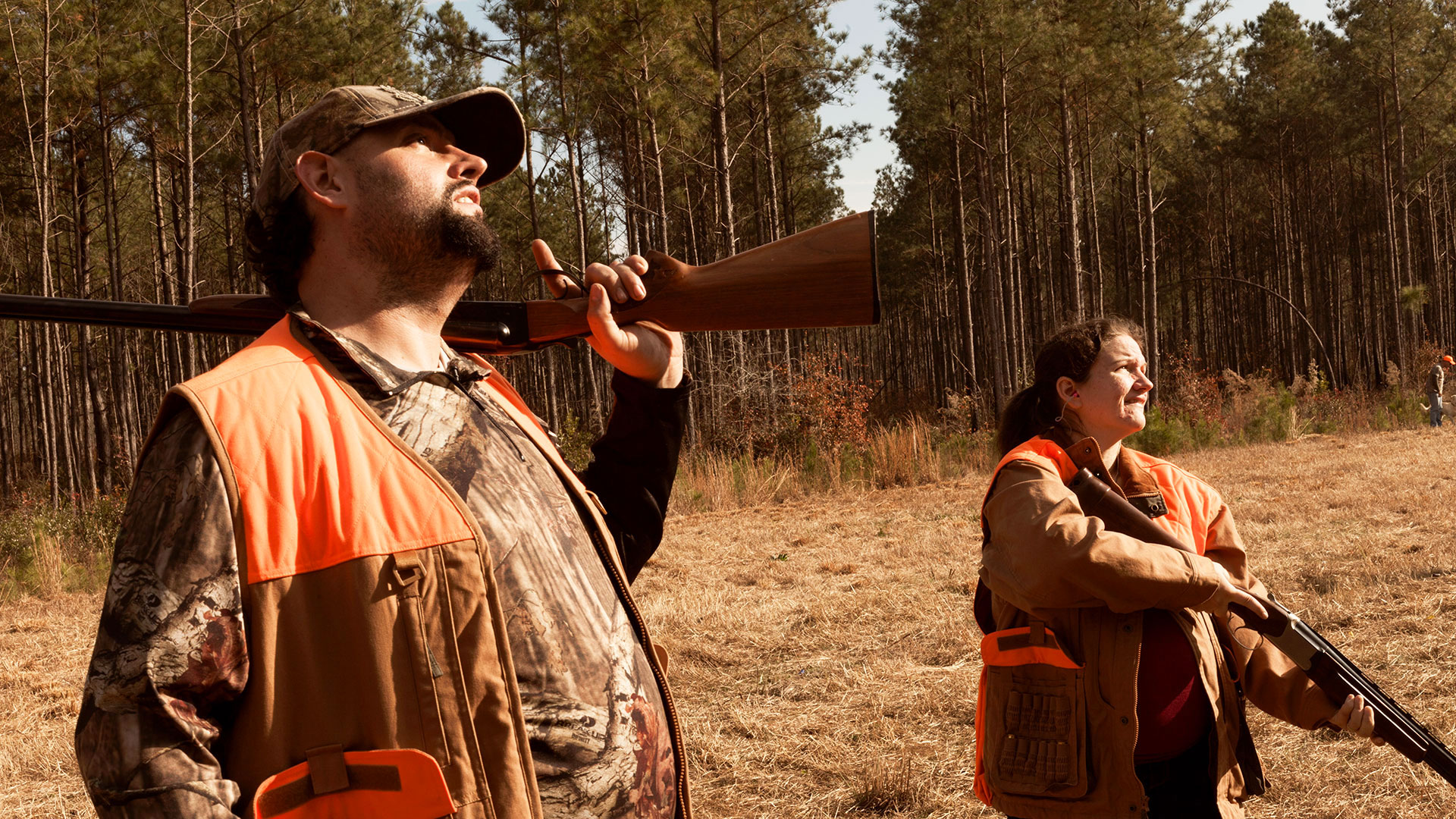 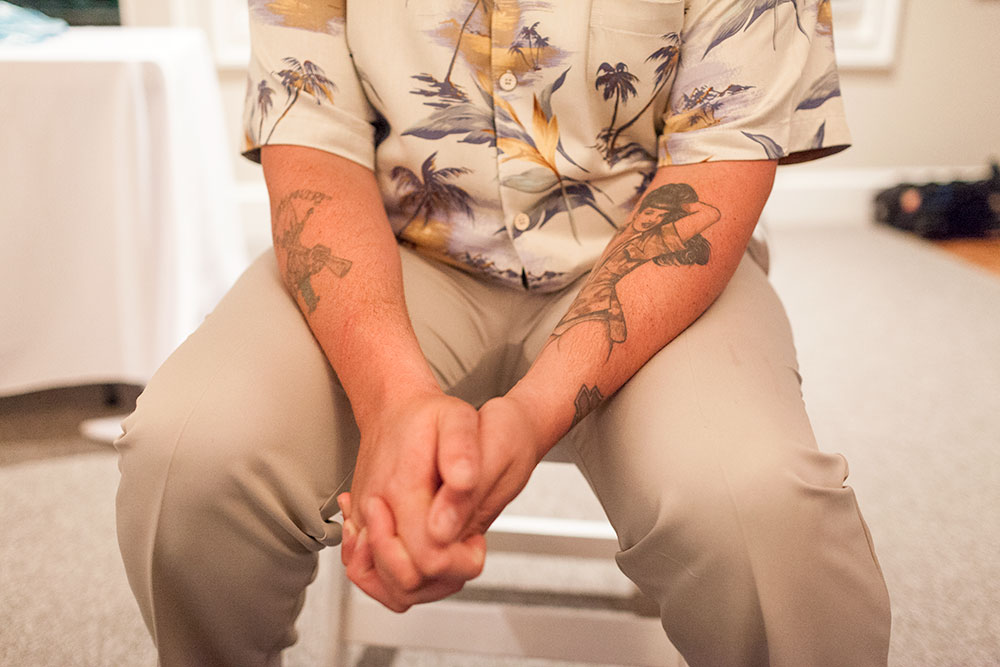 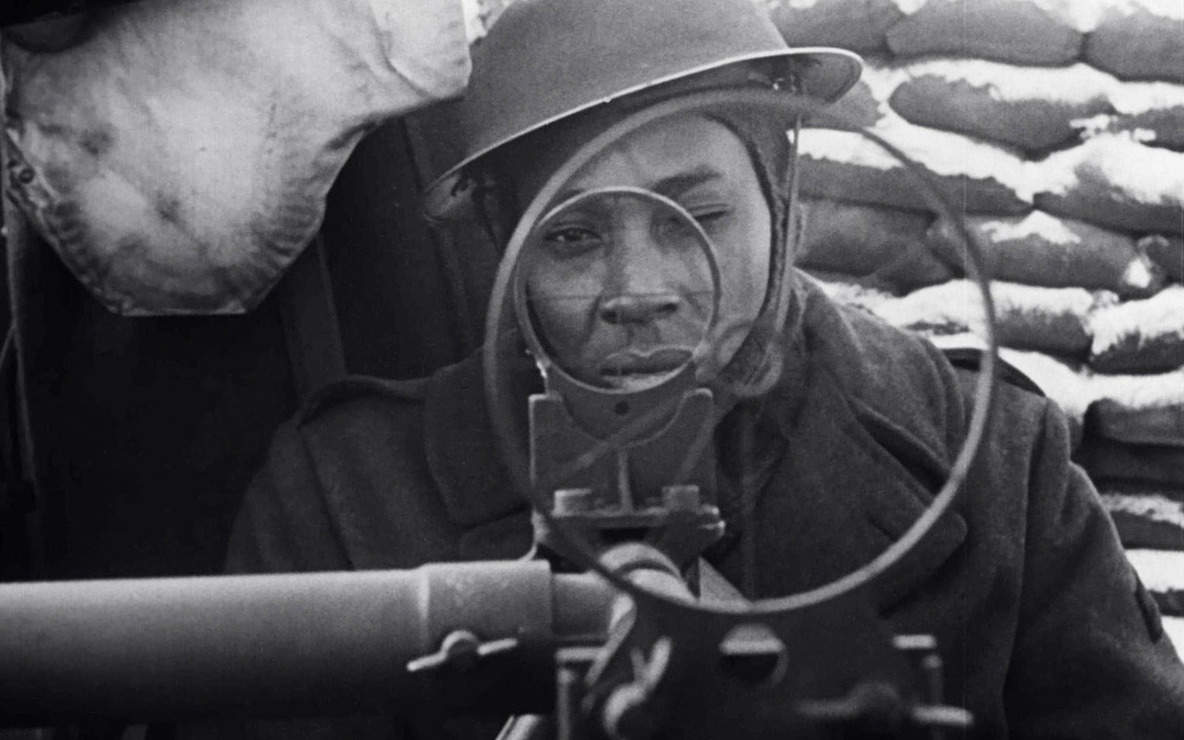 Memorial Day: Docs That Capture the Human Experience of War

How do the challenges depicted in this film reflect what you've known about PTSD? Are you or is someone in your family a combat veteran? If so, how much have you or they shared about experiences and challenges of being a veteran? What else do you think we can or should be doing to help veterans like Alex?