Forever Pure examines the clash between personal identity, politics, money and sports, and how racism has the potential to destroy not only a team but an entire society.

Beitar Jerusalem Football Club, formed in 1936, is the most popular and controversial soccer team in Israel, long associated with the conservative Likud political party and the only club in the Israeli Premier League never to sign an Arab player. Midway through the 2012-13 season a secretive transfer by the owner, Russian-Israeli oligarch Arcadi Gaydamak, brought two Muslim players from Chechnya onto the team. A powerful group of Beitar fans known as La Familia began a racist campaign against the two Muslim players, the team’s management, and any player who supported them. Shouting hate-filled chants and unfurling banners reading “Forever Pure. No Arabs,” they created a national scandal that sent the team spiraling out of control.

For more than two decades, right-wing Israeli leaders have known that the road to victory passes through Teddy Stadium, home of Beitar Jerusalem Football Club. They have sat in the East Stands, listening to La Familia’s anti-Arab chants, and Gaydamak spent millions on the team, hoping to use the fans’ rabid loyalty to become Mayor of Jerusalem. To many of those fans Beitar is much more than their home club — it’s their identity, along with the racism they embrace.

But Gaydamak’s bid for election fails and he loses interest in the team. In 2012, after taking the Beitar squad on an unexpected tour of Chechnya capital Grozny, Gaydamak agrees to bring the two Muslim players, Zaur Sadaev (23) and Dzhabrail Kadiev (19), to Beitar Jerusalem. Pandemonium erupts after the arrival of the two newcomers sets off a media firestorm in Israel in what becomes a tempestuous Beitar season. Forever Pure takes us inside the disturbing and sometimes violent reality of national pride taken to extremes. 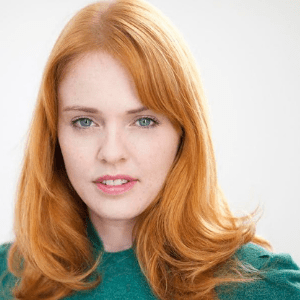 Maya Zinshtein is an Israeli filmmaker and journalist who emigrated from Russia during her childhood and now lives in Tel Aviv. She holds a BA in Cinema and French studies, and an MA in Security and Diplomacy from Tel Aviv University. She has produced several documentaries, including Thieves by Law, directed by Alexander Gentelev, the inside story of the Russian Mafia; and Operation Successor, also directed by Gentelev, about the 2008 presidential elections in Russia. As an investigative journalist for Haaretz newspaper she’s covered many of the ills of Israeli society and directed investigative stories for Israeli television channels.

Titles and Graphics by
Matt Curtis

All Instruments played by Stephen Rennicks

This program was produced by Duckin’ & Divin’ Films and Maya Films, which are solely responsible for its content. 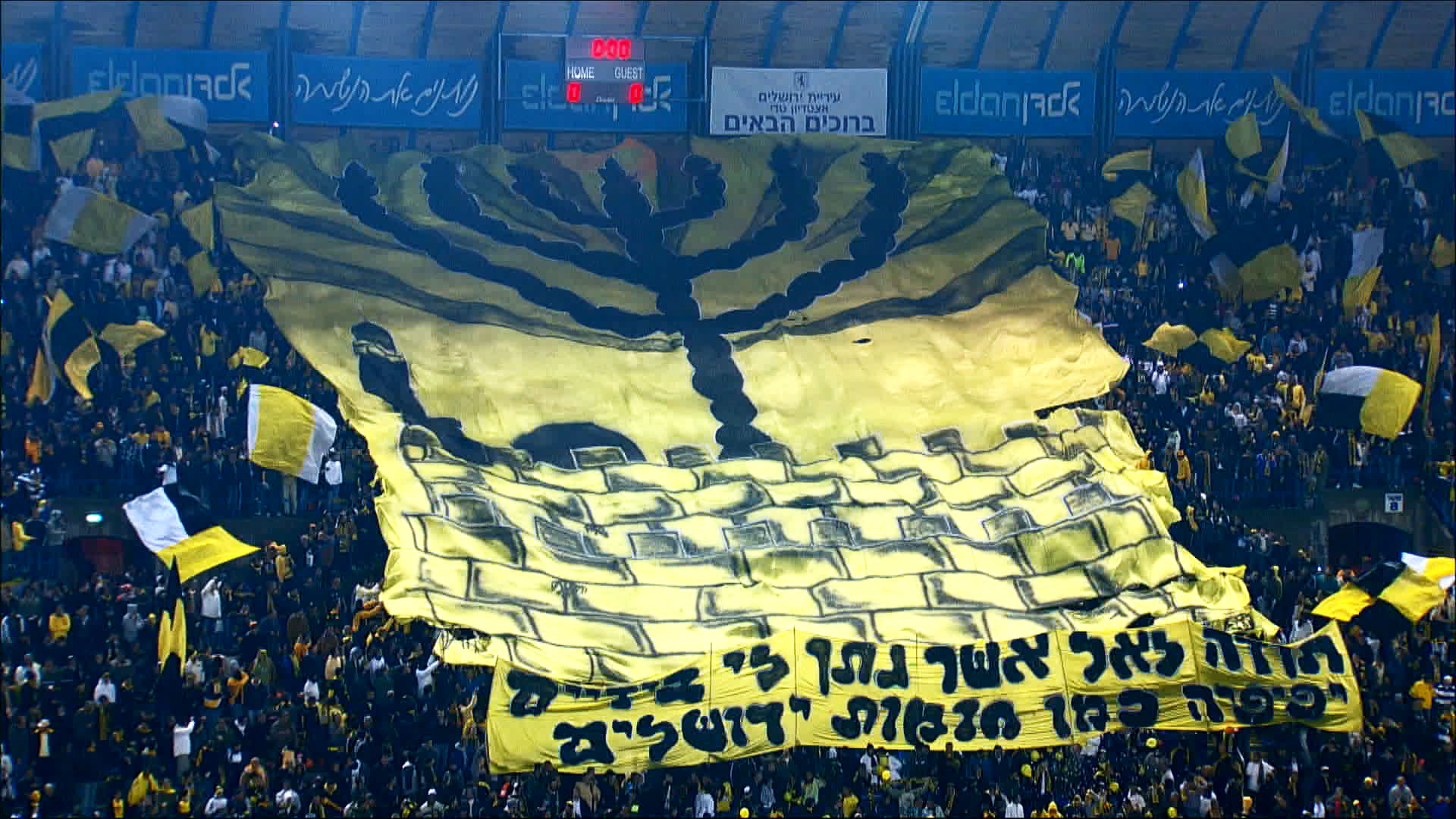 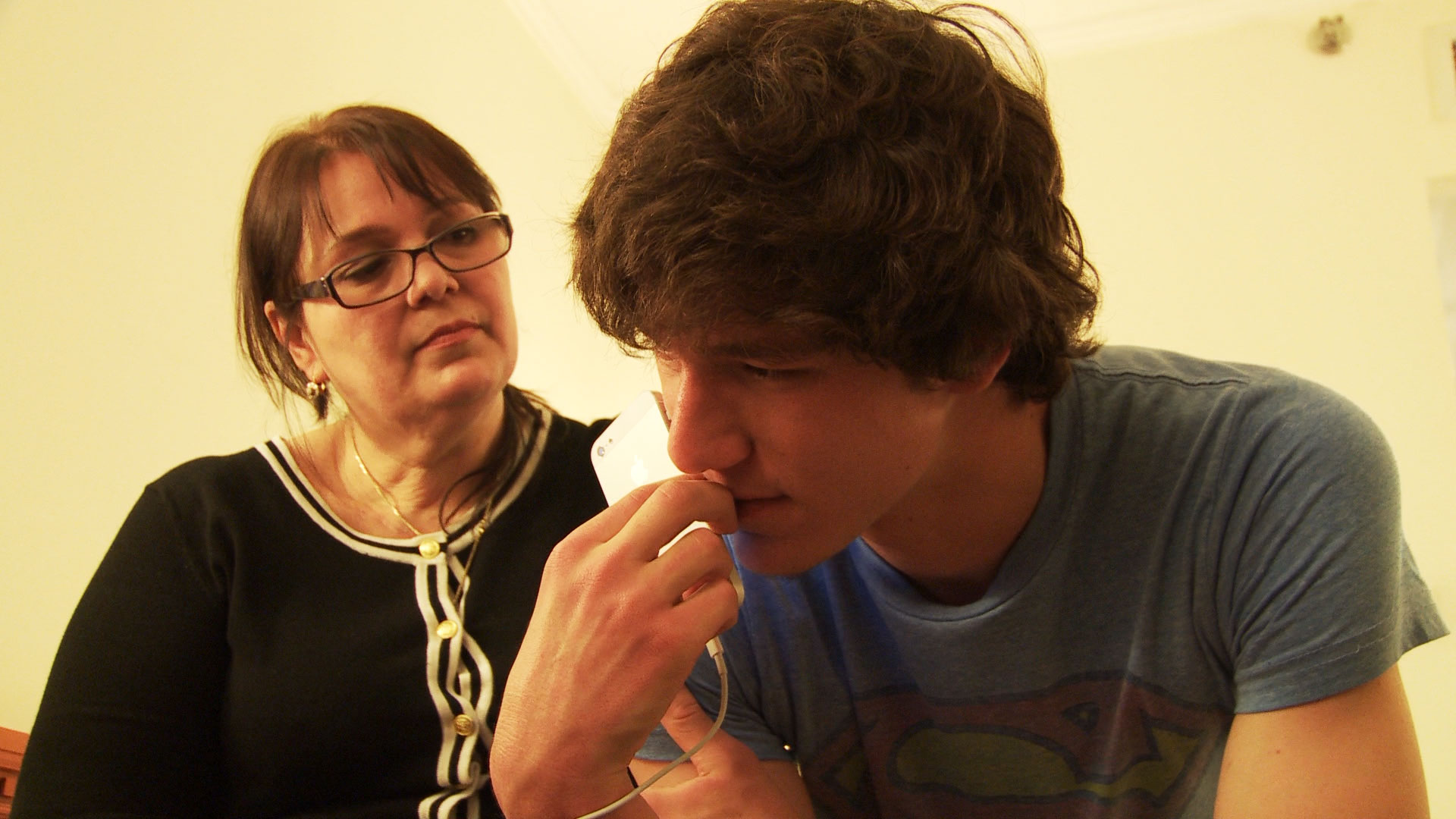 Maya Zinshtein Explores How Soccer and Racism Intersected in Israel

What lessons and examples from the film's story do you think apply to American sports, and society in general? Do you think the club's owner should not have attempted the transfer of those two Muslim players? Would you support a team that had a rabid fanbase like La Familia as part of it?