I Am Another You

Chinese filmmaker Nanfu Wang follows a charismatic young homeless drifter who left a comfortable home life for a life on the road.

In I Am Another You, filmmaker Nanfu Wang explores the meaning of personal freedom through the eyes of a young American drifter.

When 20-something Chinese filmmaker Nanfu first came to America in 2011, Florida seemed like an exotic frontier full of theme parks, prehistoric swamp creatures, and sunburned denizens. Staying at a hostel on a break from her studies at New York University, she encounters Dylan, a blonde, charismatic, 22-year-old drifter who has left a comfortable home and loving family in Utah for a life of intentional homelessness and unfettered adventure.

Fascinated by his choice and rejection of society’s rules, Nanfu follows Dylan with her camera, living with him on the streets. But what begins as a portrait of a uniquely American quest for freedom is soon upended, unfolding instead as a haunting and unforgettable story of family, illness, and love. 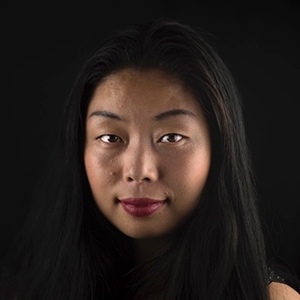 Nanfu Wang is an award-winning filmmaker based in New York City. Her feature debut Hooligan Sparrow was shortlisted for the 2017 Academy Award for Best Documentary Feature. Since its premiere at the Sundance Film Festival, the film has screened at festivals in over 25 countries, including Hot Docs, Sheffield, Full Frame, and Human Rights Watch Film Fest. It opened theatrically across North America and was later released on POV on PBS, Netflix, Amazon, and iTunes. It won over twenty awards internationally including a Peabody Award, a George Polk Award, two Emmy nominations, the Best Debut Film at the Cinema Eye Honors and the Truer than Fiction Award at the Independent Spirit Awards. Wang was honored by the International Documentary Association with the 2016 Emerging Filmmaker Award. For I Am Another You, Wang won the SXSW LUNA Chicken & Egg Award for Best Documentary Feature directed by a woman and the SXSW Special Jury Award for Excellence in Documentary Storytelling.  She was recently named one of Variety’s 2017’s Ten Documakers to Watch. Originally from a remote village in China, Wang overcame poverty and lack of access to formal secondary education and went on to earn graduate degrees in communications and documentary film from universities in China and the United States. Wang holds master’s degrees from Shanghai University, Ohio University, and New York University.

I Am Another You is a production of Little Horse Crossing the River Inc., in association with Hard Working Movies.

This program was produced by Little Horse Crossing the River Inc., which is solely responsible for its content. 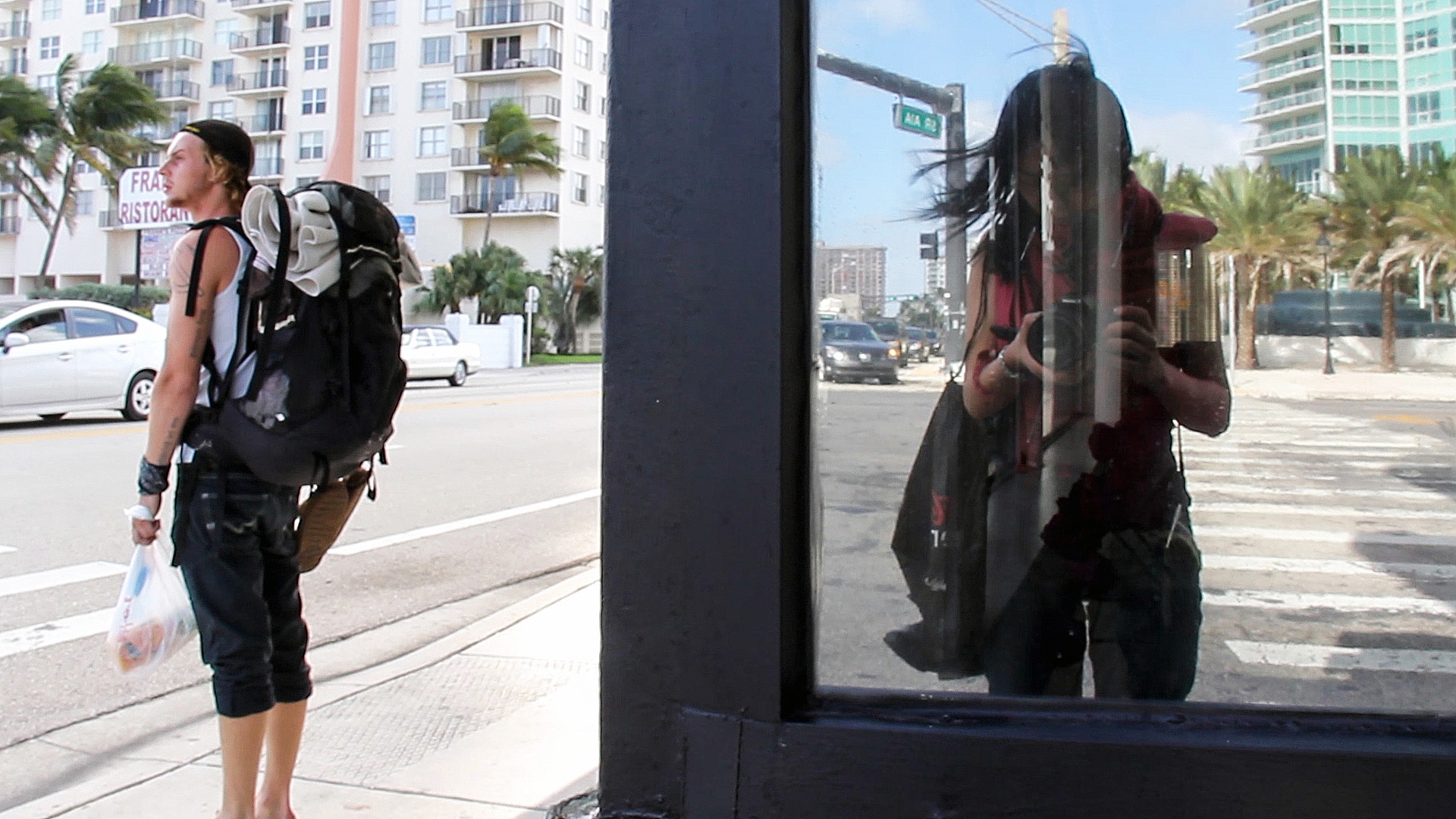 What would your own life be if you abandoned all expectations and left the comforts behind? Have you ever lived free of constraint, or on the margins of society, like Dylan in the film?