My Country No More

The human cost of the oil boom seen through the intimate lens of a family fighting for their agricultural way of life.

They stood for their neighbors when they could have cashed in on their land. Will their choice cost them both?

Between 2011 and 2016, oil drilling in rural North Dakota reached its peak, setting off a modern-day gold rush in the quiet, tight-knit farm town of Trenton, North Dakota, population less than 1000. With billions of dollars to be gained in an industry-friendly state with a “reasonable regulation” climate, small towns like Trenton became overwhelmed by an influx of workers, and countless acres of farmland were repurposed for industrial development. Through the voices of Trenton’s residents, My Country No More challenges the notion of “progress” and questions the long-term human consequences of short-term approaches to land use, decisions that ultimately affect all Americans, rural and urban alike.

Following the rise and fall of the oil boom in North Dakota, the film paints a portrait of a rural American community in crisis split by a high-stakes divide. 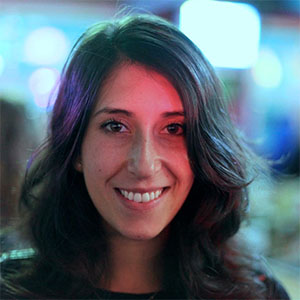 Rita Baghdadi is an award-winning Moroccan-American filmmaker whose work has been supported by ITVS, Tribeca, the International Documentary Association, Film Independent, Netflix, CNN Films, A&E, Points North Institute, Technicolor and IFP, and has screened in festivals worldwide. Recently, Rita’s documentary City Rising was awarded three LA Area Emmy Awards including best Social Issue Film. Rita is also an accomplished Director of Photography, having shot several documentary features including Served Like a Girl (SXSW 2017), which premiered on Independent Lens. Rita earned a B.A. in Film from Columbia College Chicago. She is a co-founder of the production company Endless Eye, and when not filming is an active mentor, dedicated to empowering girls through documentary film training. 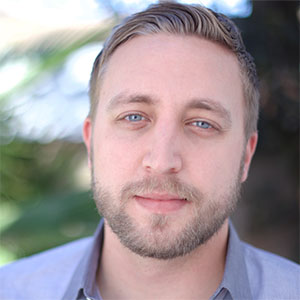 Born and raised in North Dakota, Jeremiah Hammerling is an Emmy Award-winning filmmaker. His documentaries have covered a wide range of topics from the Egyptian Arab Spring to gang intervention in Los Angeles. My Country No More won Best Feature at the 2018 Big Sky Documentary Film Festival. Jeremiah is a co-founder of the Los Angeles based production company Endless Eye. His work has been featured on CNN, ESPN, PBS, AJ+, NPR and in top festivals worldwide.

PRODUCED and DIRECTED BY
Rita Baghdadi and Jeremiah Hammerling

ORIGINAL SCORE BY
BC Campbell

MY COUNTRY NO MORE is a co-production of ENDLESS EYE LLC and INDEPENDENT TELEVISION SERVICE (ITVS), with funding provided by the CORPORATION FOR PUBLIC BROADCASTING (CPB).

THIS PROGRAM WAS PRODUCED BY ENDLESS EYE LLC., WHICH IS SOLELY RESPONSIBLE FOR ITS CONTENT. 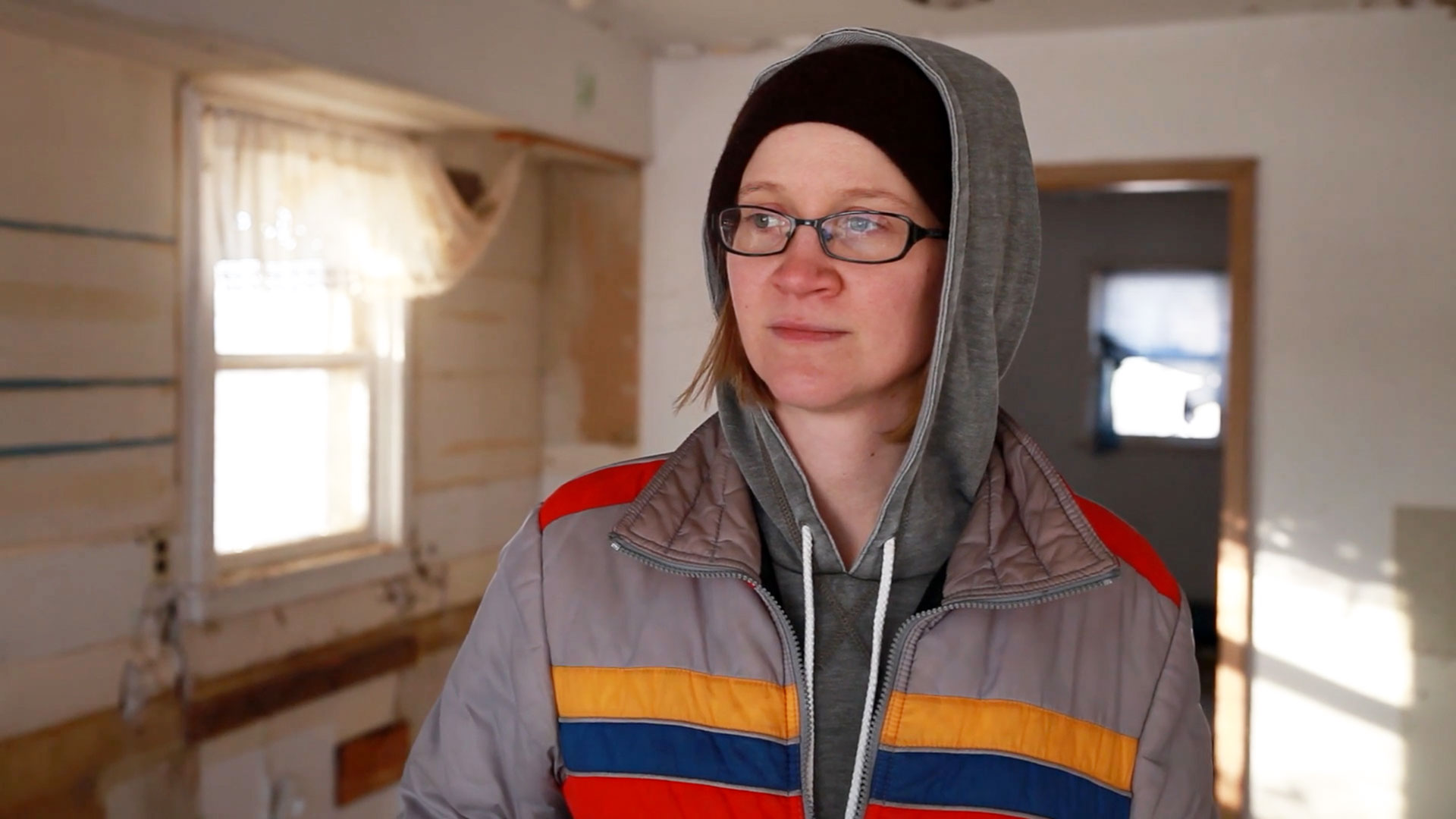 Director Duo Show No Easy Answers in Fight Over Land

What obligations do we have to our neighbors, especially if a situation arises when we may have to put self-interest at their expense? If you were in this same North Dakota town, would you sell out to oil companies or stand your ground?