Through frank interviews, the sons of Nazi war criminals reflect on the crimes of their fathers and the price of forgiveness.

My Nazi Legacy explores the relationship between two men, each the sons of high-ranking Nazi officials, and internationally renowned British human rights lawyer Philippe Sands, whose family perished in the Holocaust. Sands met Niklas Frank and Horst van Wächter while researching his book East West Street, and as the three travel together on an emotional journey through Europe and the past, the film explores how each of them cope with their own devastating family history.

Niklas Frank has no qualms about denouncing his father, Hans Frank, who was convicted of war crimes at Nuremberg and executed in 1945. After a stint as Hitler’s personal lawyer, Hans Frank became Nazi Germany’s chief jurist in occupied Poland, and was directly responsible for the mass murder of Jews and Poles. In the film, Niklas shares old photos and never-before-seen home movies, and visits Poland’s Wawel Castle, where a da Vinci painting stolen by his father still hangs.

Horst von Wächter, however, is less clear about the extent of his father’s guilt; despite evidence to the contrary, he stubbornly insists his father was a decent man caught up in an intolerable situation. An Austrian lawyer, Otto von Wächter served as governor of Kraków, Poland, and Galicia, Ukraine, during the war. In Kraków his name was on decrees ordering the expulsion of 68,000 Jews and the sequestration of the city’s remaining Jews into the newly created (and infamous) Kraków Ghetto. But unlike Hans Frank, von Wächter was never charged with his crimes.

Philippe Sands’ family were Ukrainian Jews, many of whom were killed as a direct result of Hans Frank and Otto von Wächter’s actions, and, to Sands, the guilt of the fathers of both men is undeniable.

As the last remaining generation to grow up during the atrocities of the Nazi era passes away, the probing documentary My Nazi Legacy offers an unforgettable look into the hearts of men who have lived their lives in the shadow of inherited guilt, denial, and shame. 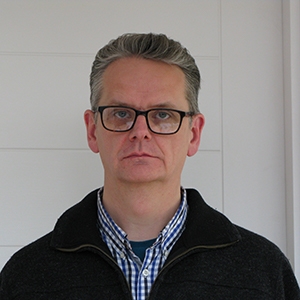 David Evans, born in Wolverhampton, England in 1962, is an Emmy-nominated, multi-award-winning director of film and television. His previous work in documentaries includes a BAFTA Award-winning film about the English author Angela Carter, and a profile of radical feminist Andrea Dworkin. He directed the feature film Fever Pitch, starring Colin Firth, for which Nick Hornby adapted his best-selling book of the same name, and is now established as a leading director of high-end TV drama in the UK, with credits including Shameless, Downton Abbey, and Russell T. Davies's Cucumber.

The “Lady with Ermine” by Leonardo da Vinci is filmed courtesy of the Fundacja XX. Czartoryskich, Krakow, Poland.

The producers wish to wholeheartedly thank Niklas Frank and Horst Von Wächter for their generous commitment to this film.

Production Support Provided by
The MEDIA programme of the European Union

My Nazi Legacy is a co-production of Wildgaze Films Ltd., BFI and BBC Storyville in association with Willow Films.

This film was produced by Wildgaze Films Ltd. and The British Film Institute who are solely responsible for its content. 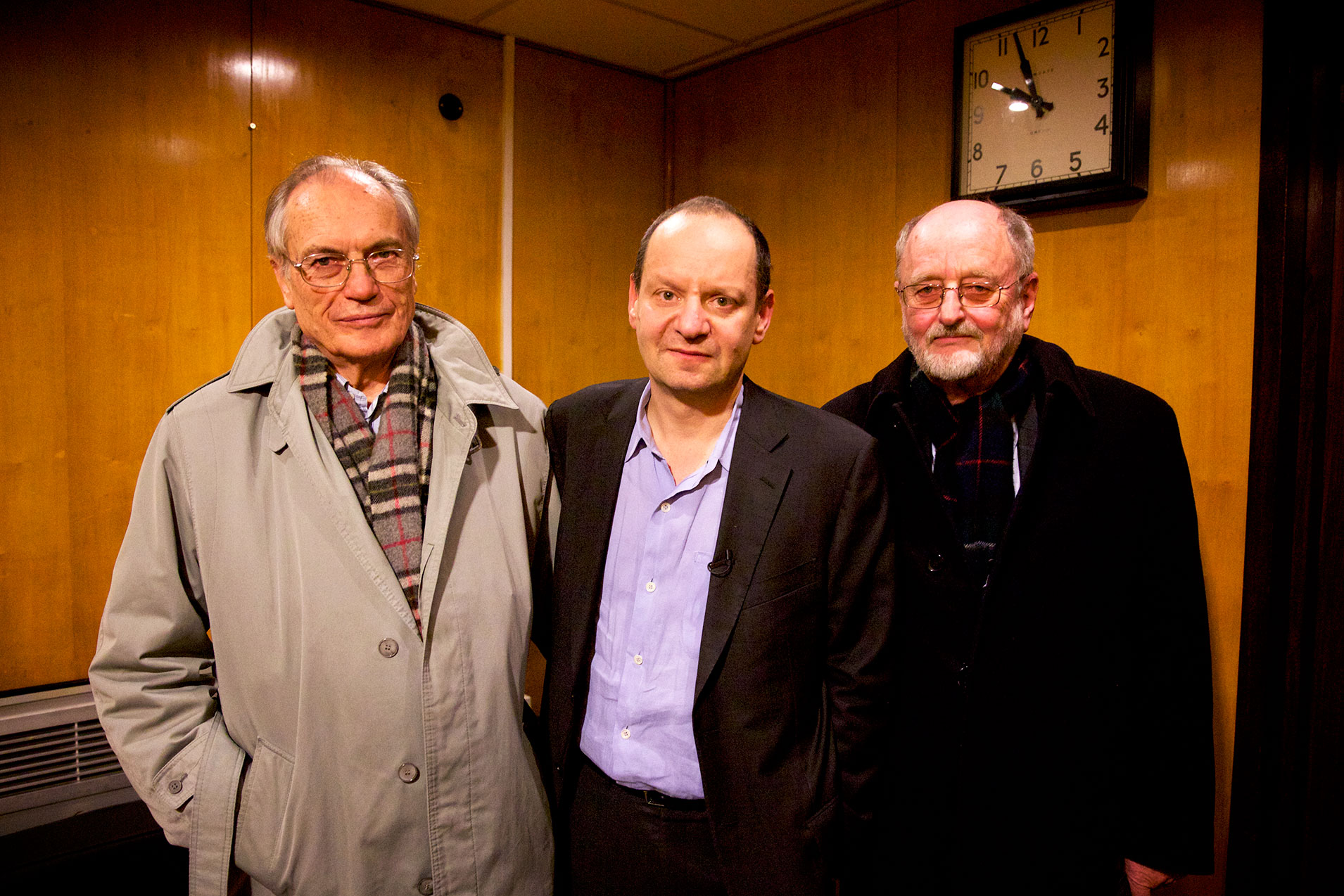 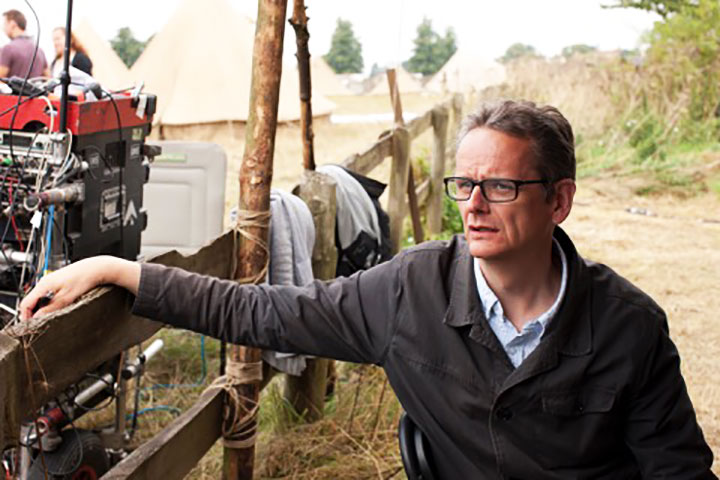 How much should we feel burdened by the disturbing histories of our ancestors? Has anyone in your family tree had troubling pasts, and if so, how did people in your family deal with it?