The story of whistleblowers determined to break the silence around the controversial, secret U.S. drone war.

National Bird follows the dramatic journey of three whistleblowers determined to break the silence around one of the most controversial issues of our time: the secret U.S. drone war, which has been waged globally for more than a decade. The film, executive produced by Errol Morris and Wim Wenders, gives rare insight into the program through the eyes of veterans and survivors, to explore the complexities of drone warfare from a human perspective.

At the center of the film are three U.S. military veterans — Heather, Daniel, and Lisa. Plagued by guilt over participating in the killing of faceless people in foreign countries, each decides to speak out publicly, regardless of the consequences. Their stories take dramatic turns, leading one of them to Afghanistan, where she learns about a tragic incident involving drone warfare. But her journey also gives hope for peace and redemption.

National Bird explores the difficult circumstances faced by military personnel involved with combat drones, the use of which has transformed modern warfare. Missions are highly classified, and there are no official counts of military or civilian casualties. The need for operators and intelligence analysts is increasing, yet their experiences and perspectives have been largely neglected because of their distance from the battlefield. While it may be true that these veterans don’t sustain battlefield injuries, their psychological wounds can be substantial, leading some to suffer from post-traumatic stress disorder (PTSD).

Pilots and analysts observe airstrikes live and in detail, including the aftermath, when survivors pick up human remains for burial. Yet due to the secrecy of their positions, they are prohibited from discussing the details of their experiences with anyone — even their psychiatrists. For some veterans these constraints are too much to handle. 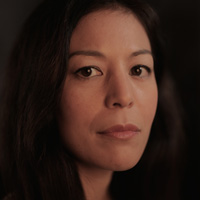 Sonia Kennebeck is an independent documentary filmmaker and investigative journalist with more than 15 years of directing and producing experience. She has directed eight television documentaries and more than 50 investigative reports. National Bird, her first feature-length film, premiered at the Berlin Film Festival 2016 and was also selected for Tribeca, Sheffield and IDFA. Foreign Policy magazine recognized Kennebeck as one of 100 Leading Global Thinkers of 2016, and she was also selected as one of 25 New Faces of Independent Film 2016 by Filmmaker Magazine. Kennebeck received a master’s degree in international affairs from American University in Washington, D.C. She was born in Malacca, Malaysia, and lives in New York, where she runs her own production company. 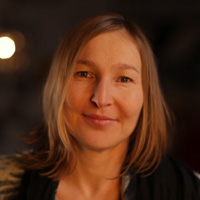 Ines Hofmann Kanna is an independent producer with more than twenty years of experience. Her credits include Sonia Kennebeck’s Emmy-nominated National Bird (Berlin 2016) and Kennebeck’s most recent film, Enemies of the State (Tribeca 2020). She was also a consulting producer on Cecilia Aldarondo’s award-winning debut Memories of Penitent Heart (Tribeca 2016). She began her career at Boston’s PBS station, WGBH, and has filmed in places as close as Iowa and as far as Yemen and Saudi Arabia. She also worked as Supervising Producer for ITVS, where she guided more than thirty filmmakers from production to broadcast.

NO PERSON IN THIS FILM DISCLOSED CLASSIFIED MATERIAL TO THE FILMMAKERS.

National Bird was produced by Ten Forward Films LLC, which is solely responsible for its content. 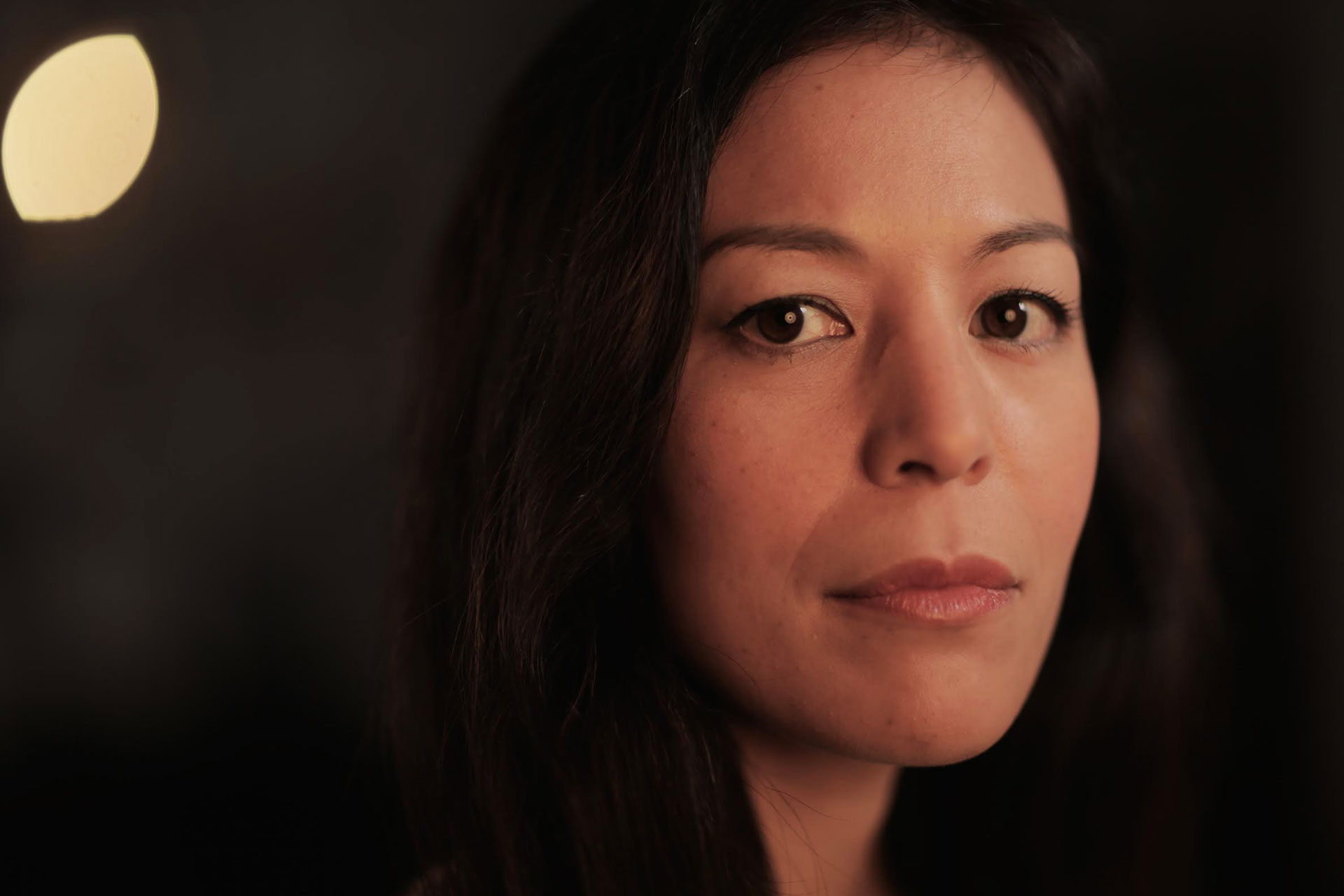 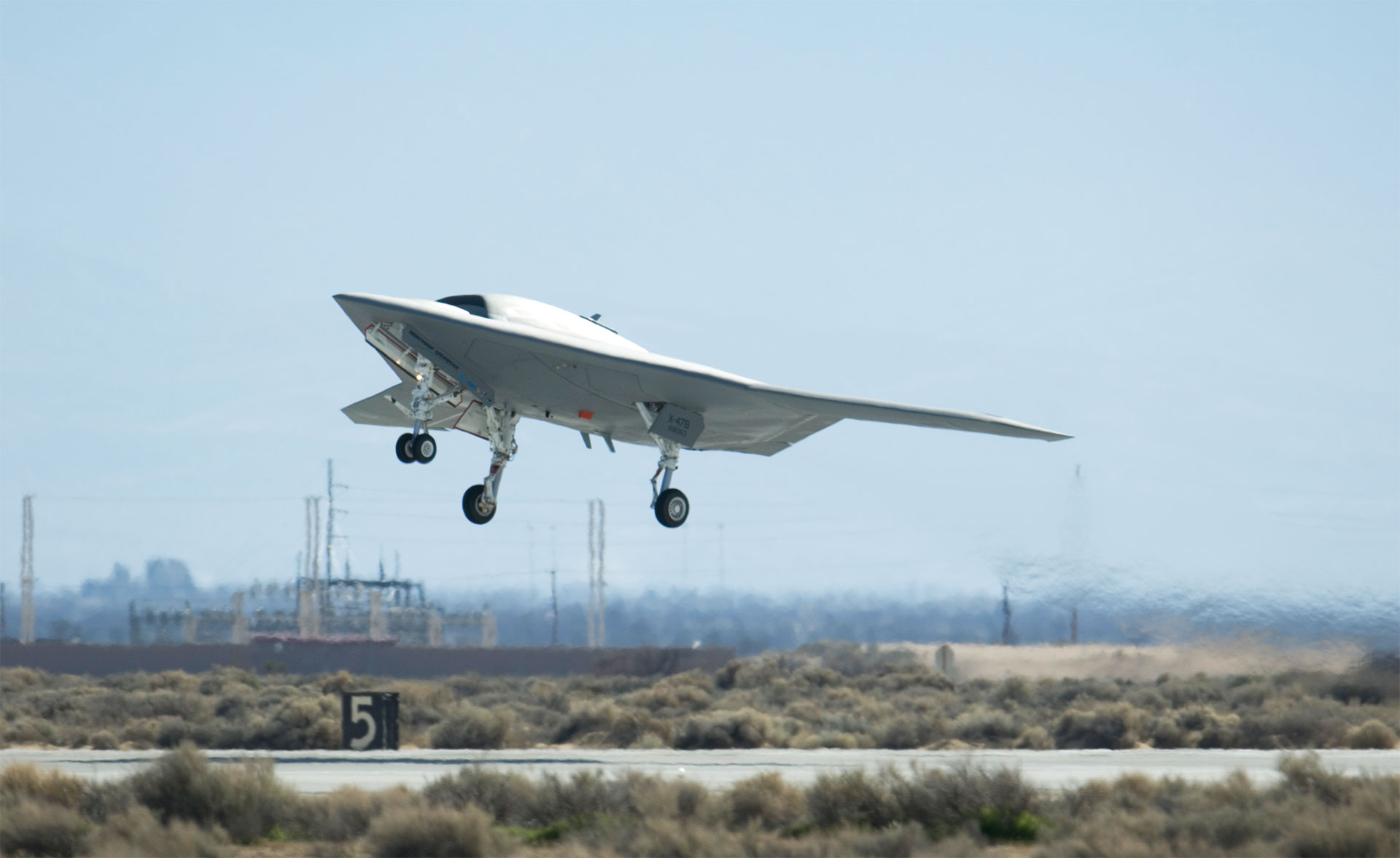 A Drone by Any Other Name: The Different Kinds of Drones

Do you think the results/benefits of the US military’s secret drone program are worth the human costs both at home and abroad? Did learning about the human faces asked to pilot drones change your perspective on using drones in war?