A Path Appears visits Colombia, Haiti, Kenya, and the US to uncover the harshest forms of gender-based oppression and efforts to combat them. 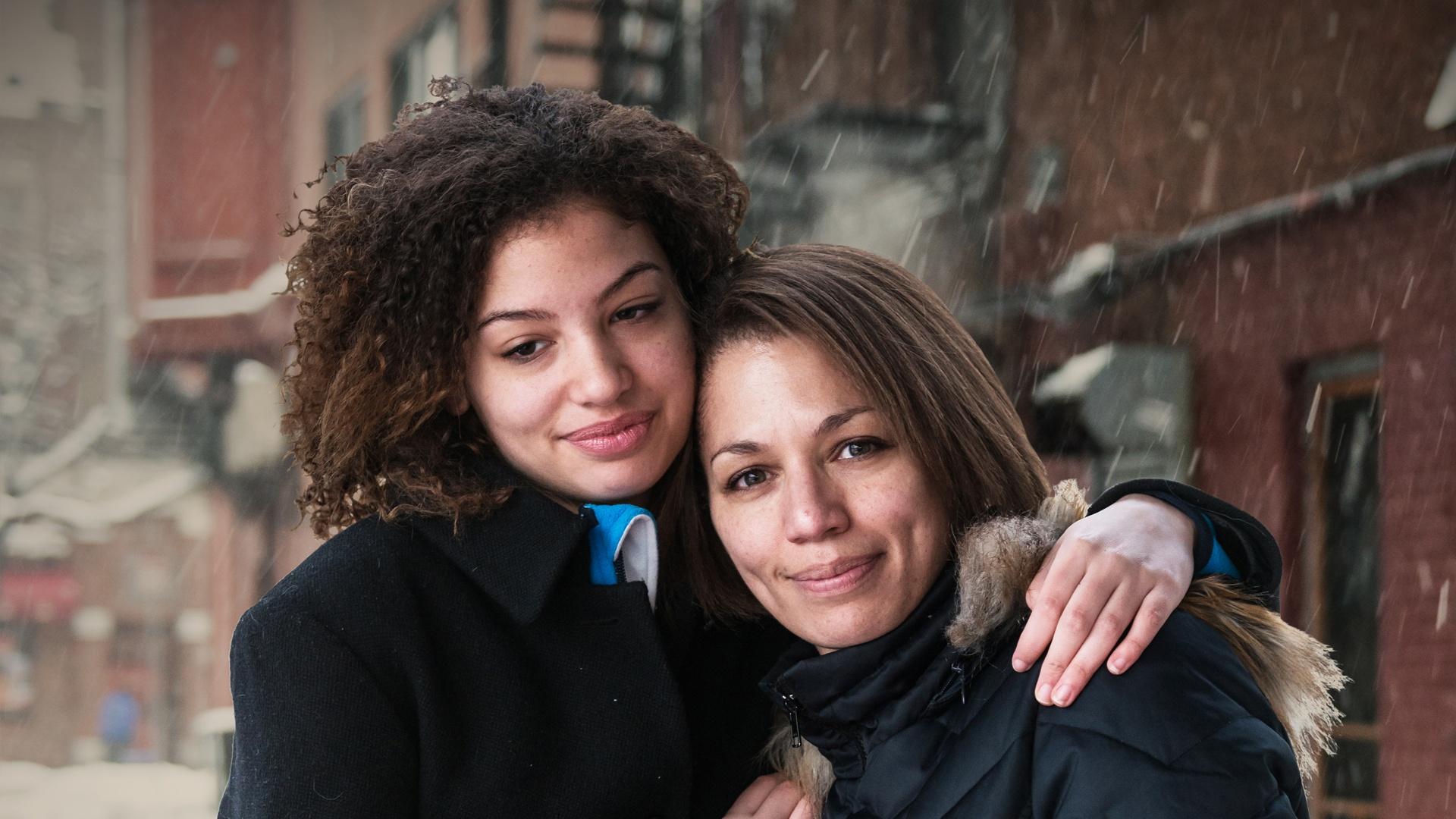 A Path Appears – Episode One 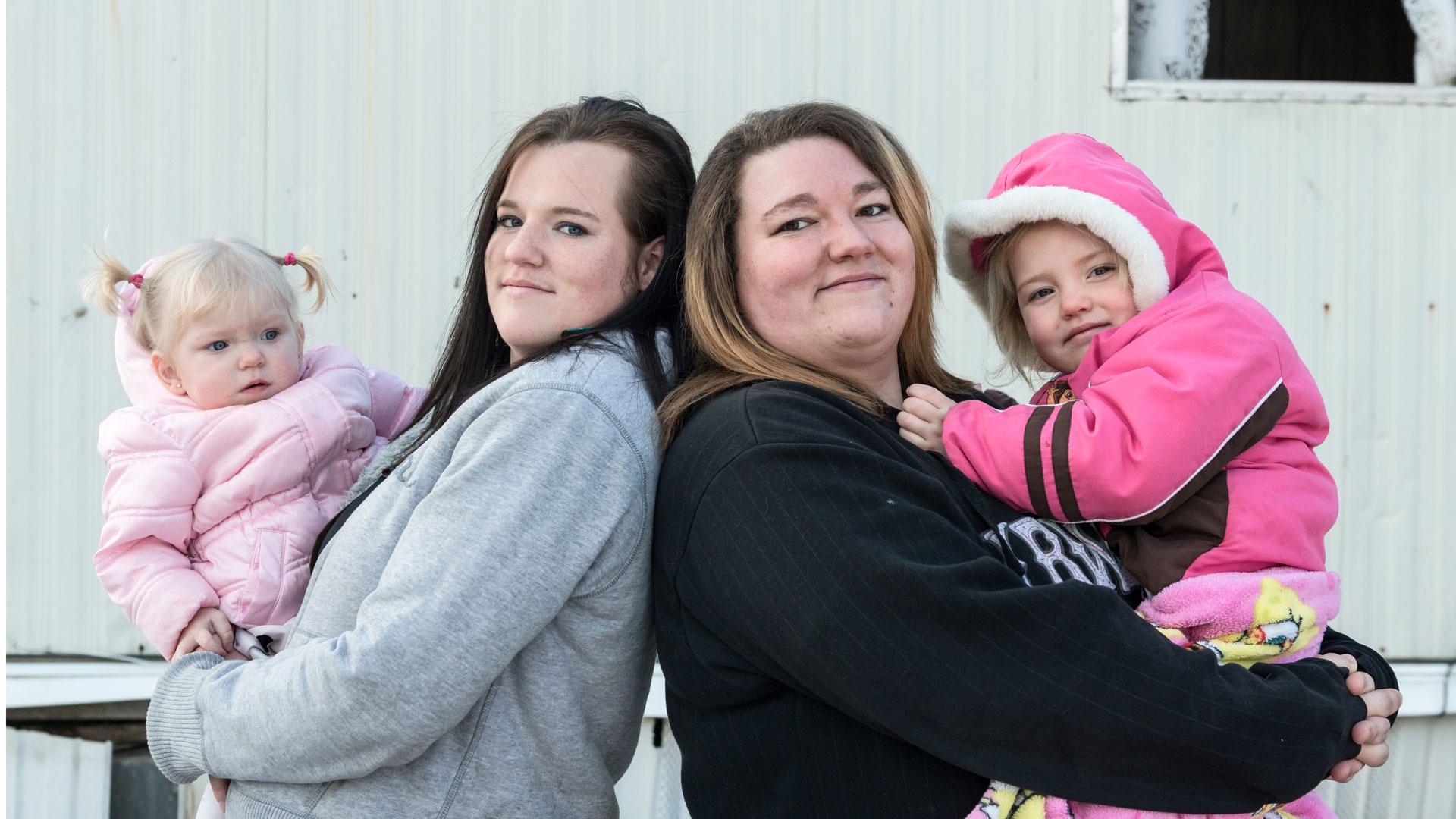 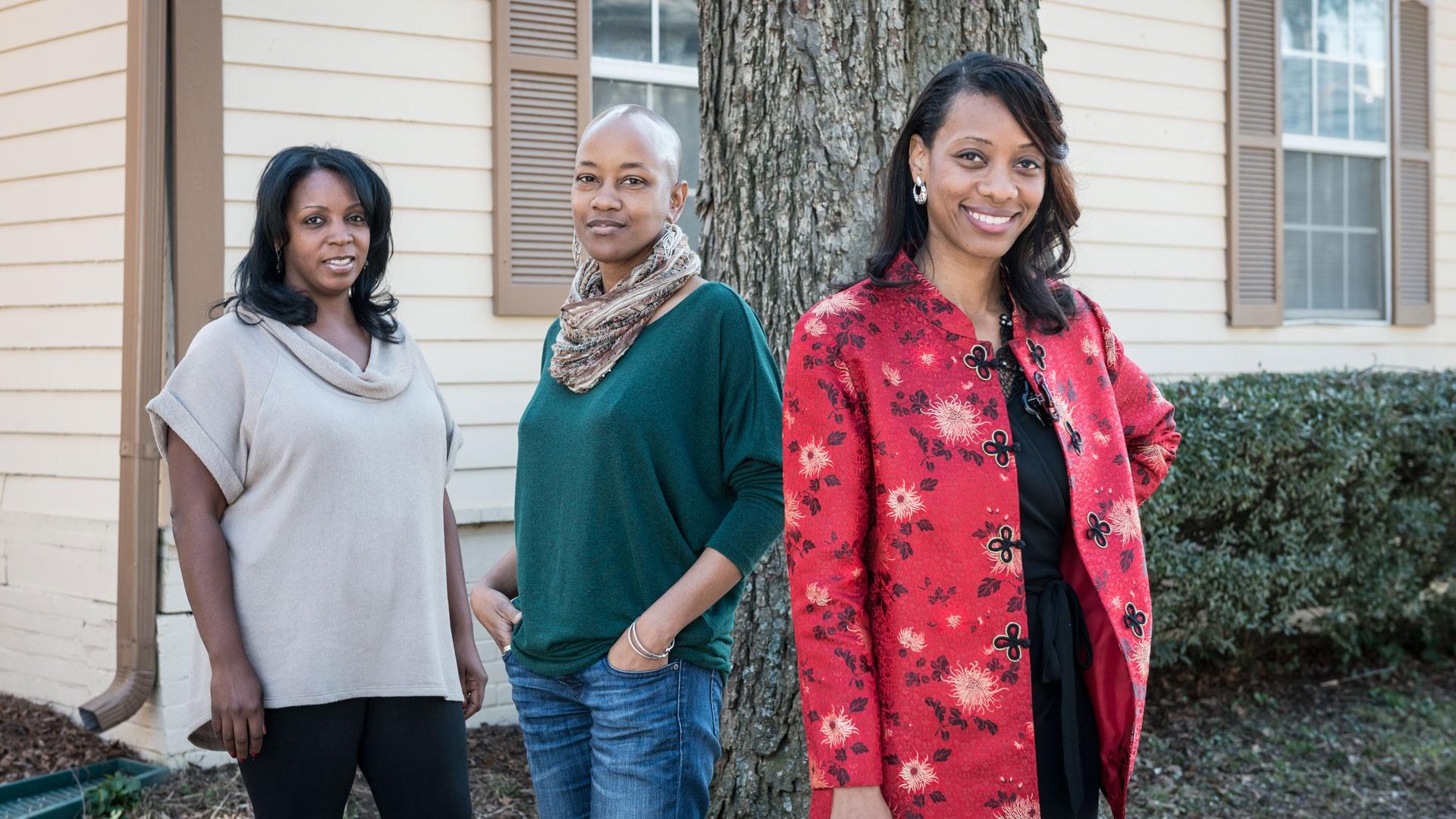 A Path Appears, from the creative team behind the series Half the Sky: Turning Oppression into Opportunity for Women Worldwide, follows Pulitzer Prize-winning journalists Nicholas Kristof and Sheryl WuDunn and a group of dedicated actor/advocates to Colombia, Haiti, Kenya, and throughout the United States. They uncover the harshest forms of gender inequality, the devastating impact of poverty and the ripple effects that follow: including sex trafficking, teen-pregnancy, gender-based violence, child slavery and the effective solutions being forged to combat them.

The three-part series will take viewers on a journey across the country, and across the globe, to drive home the universality of gender inequality and the roots of vulnerability. The series, produced by Show of Force, will lead audiences to a deeper understanding of these critical issues and the proven methods of bringing about change.

Maro Chermayeff is an award-winning filmmaker, producer, director, author, and former television executive at A&E/AETN. She is founder and chair of the MFA program in Social Documentary at the School of Visual Arts in New York City and partner in the production company Show of Force. Some of her extensive credits include: Kehinde Wiley: An Economy of Grace (PBS, 2014), the landmark four-hour PBS documentary series Half the Sky: Turning Oppression into Opportunity for Women Worldwide (PBS, 2012), the six-hour series Circus(PBS, 2010), the emmy-award winning Marina Abramovic: The Artist Is Present (HBO, 2012), Mann v. Ford (HBO, 2011), Parasomnia (France 2, 2010), the Emmy Award-winning 10-hour series Carrier (PBS/Nat Geo International, 2008), the six-hour series Frontier House (PBS, 2002), American Masters: Juilliard (PBS, 2003), The Kindness of Strangers (HBO, 1999),Role Reversal (A&E 2002), Trauma, Life in the ER (TLC, 2001), the Vanity Fair web series Eminent Domains (2014), and over 15 specials for Charlie Rose. Represented by WME, Chermayeff is a principal of Show of Force, the production entity for the Half the Sky Movement. She is an executive producer of Half the Sky Movement’s Facebook Game and three Mobile Games with Games for Change.

A Path Appears is a production of Show of Force, LLC in association with the Independent Television Service (ITVS). 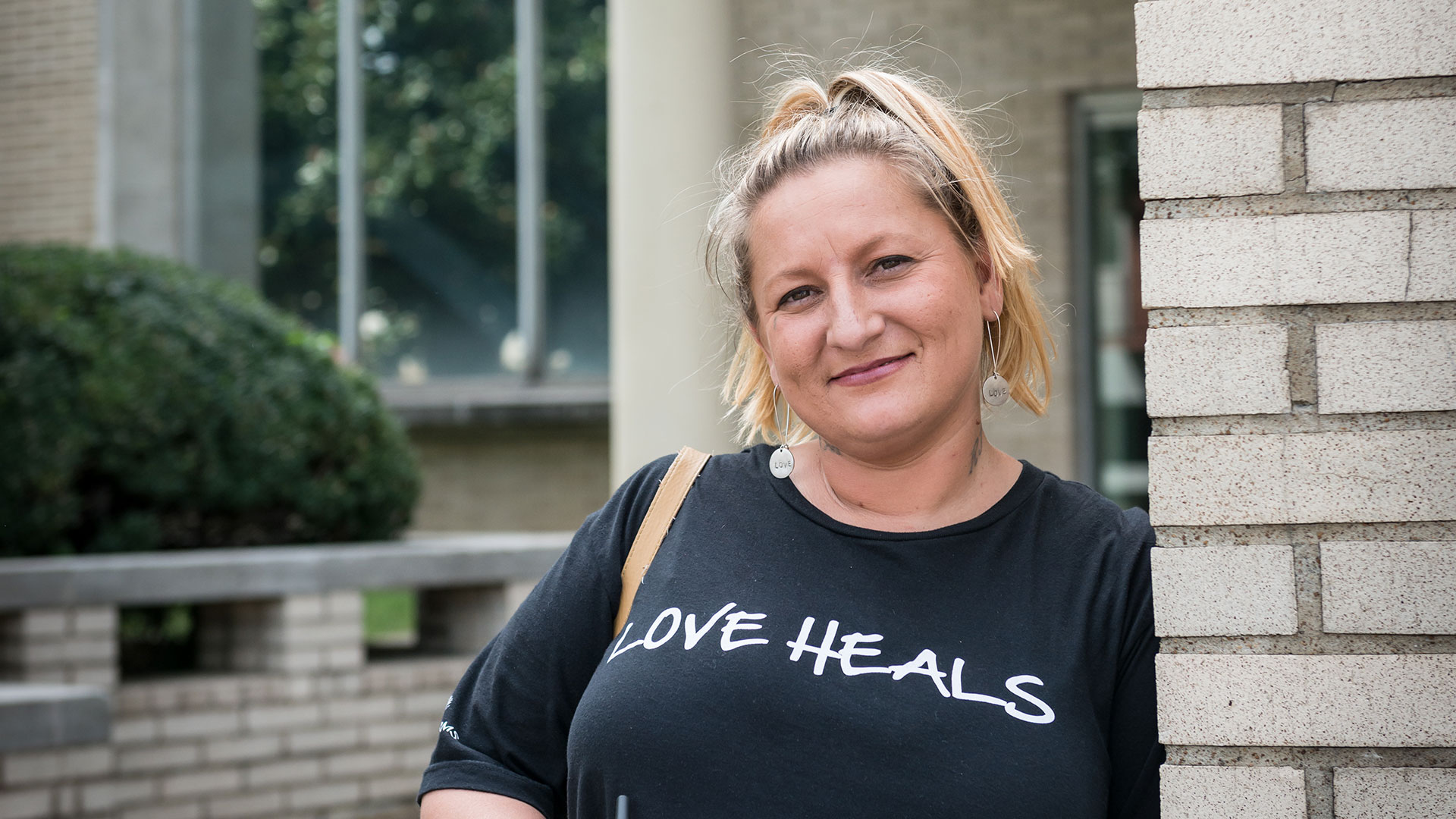 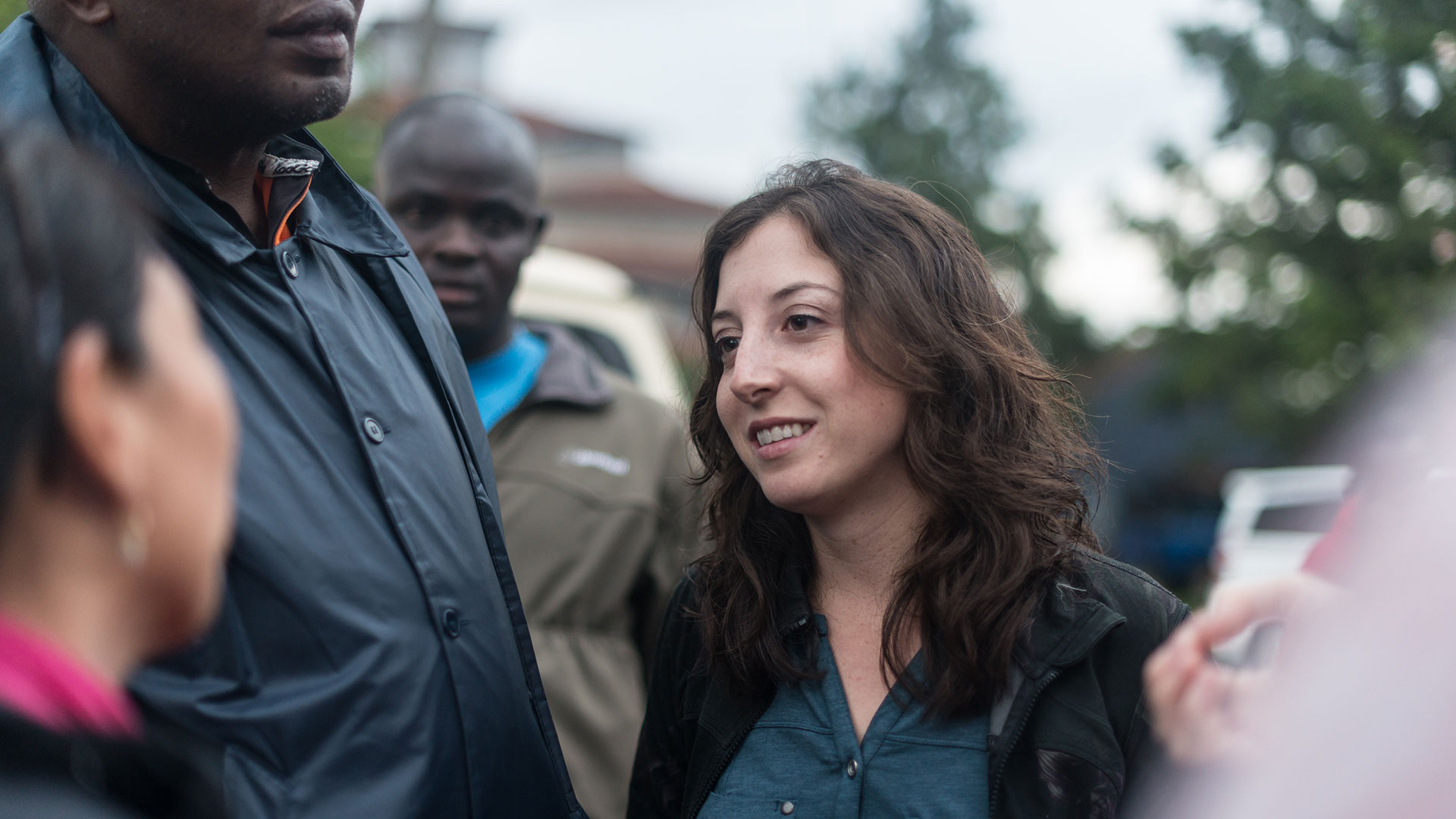 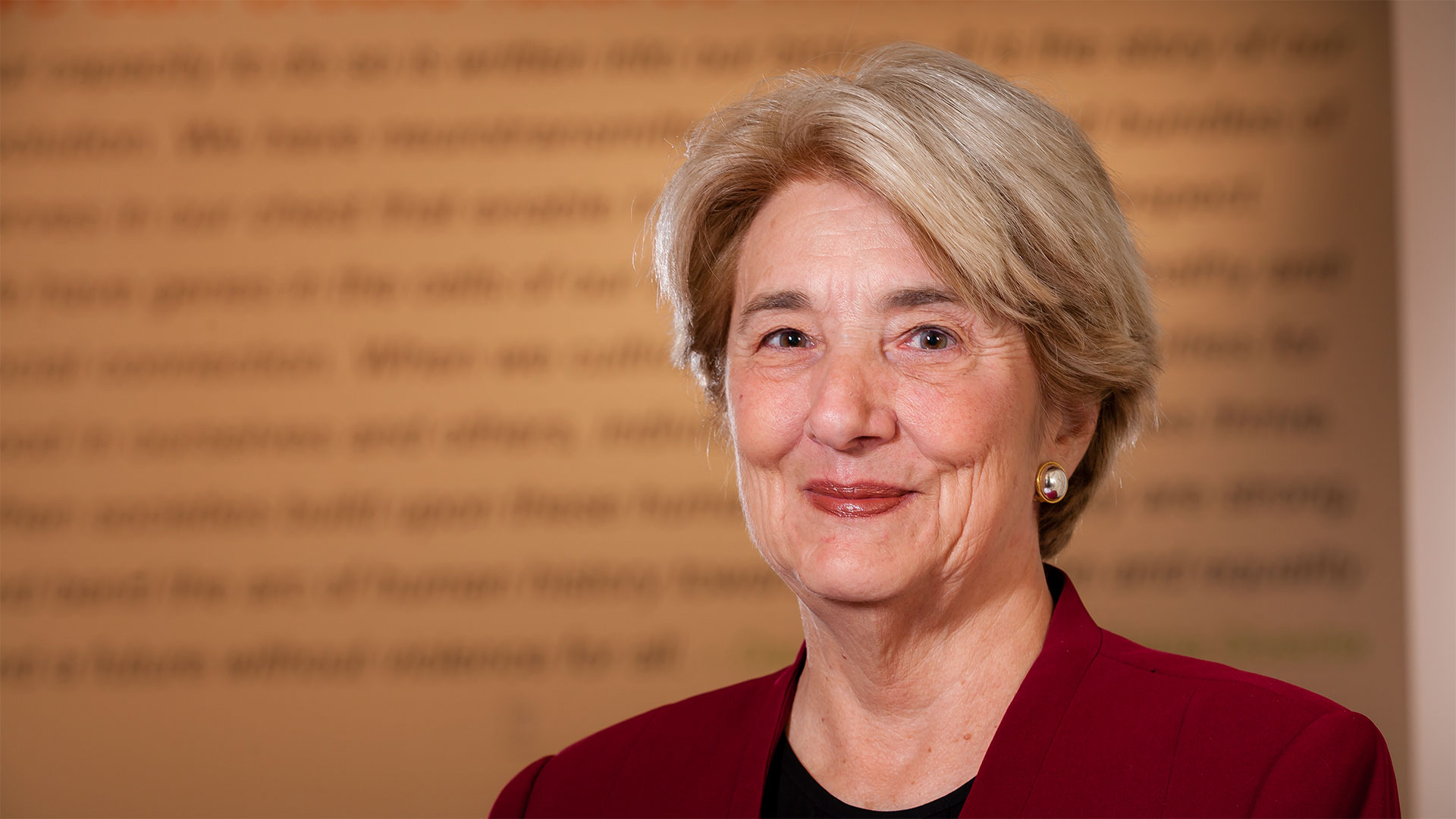 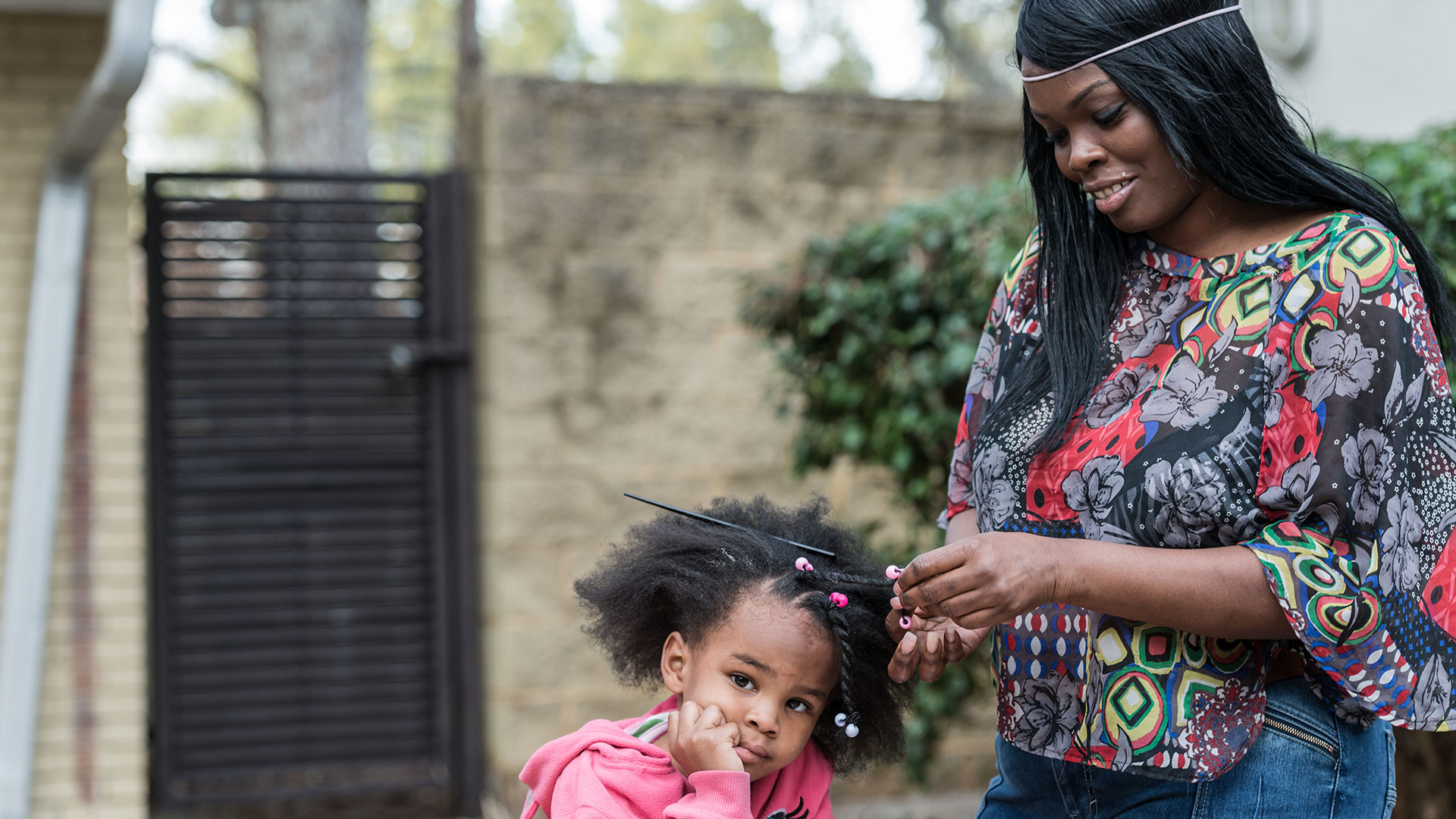 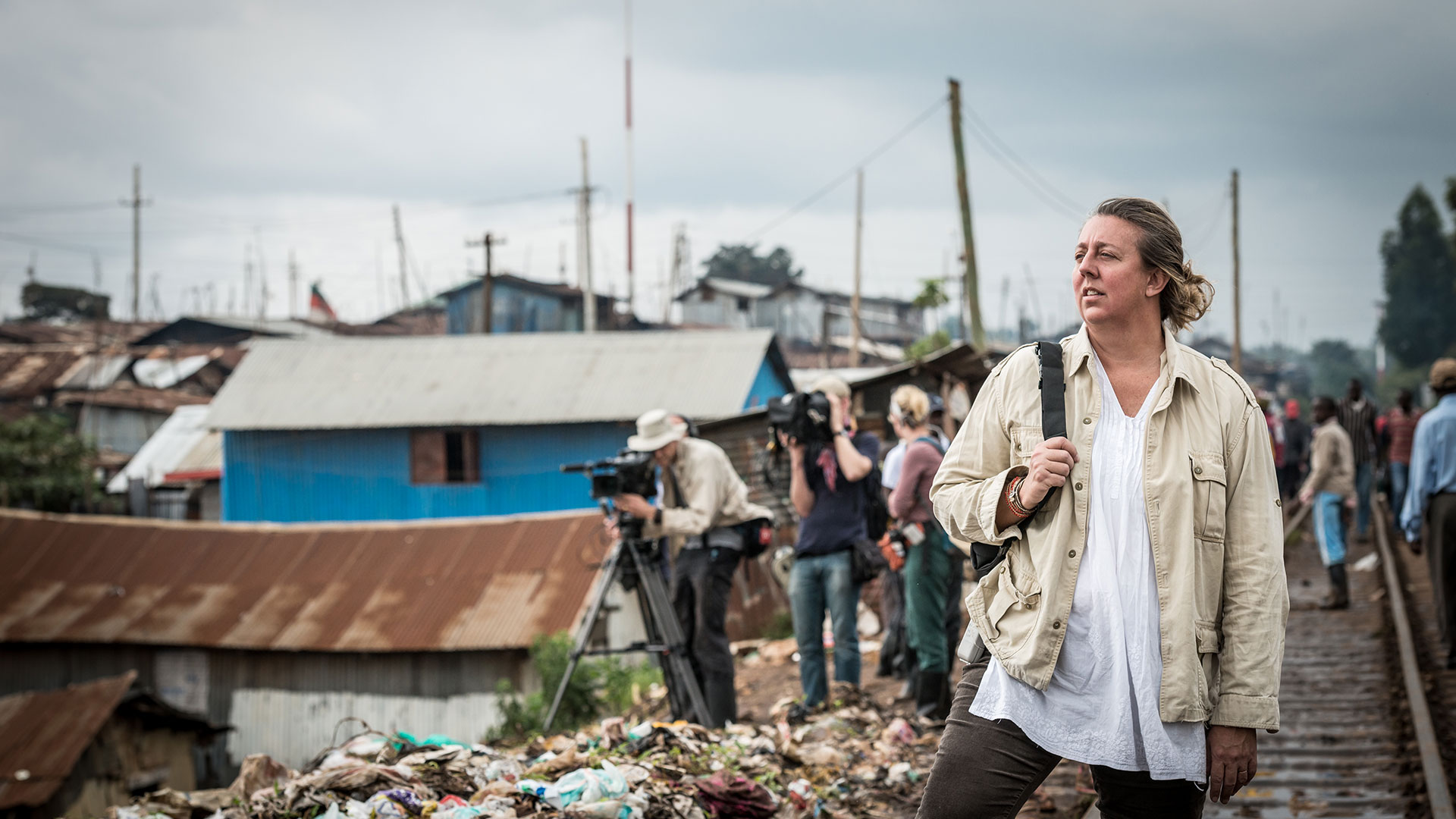 Maro Chermayeff on the Making of A Path Appears 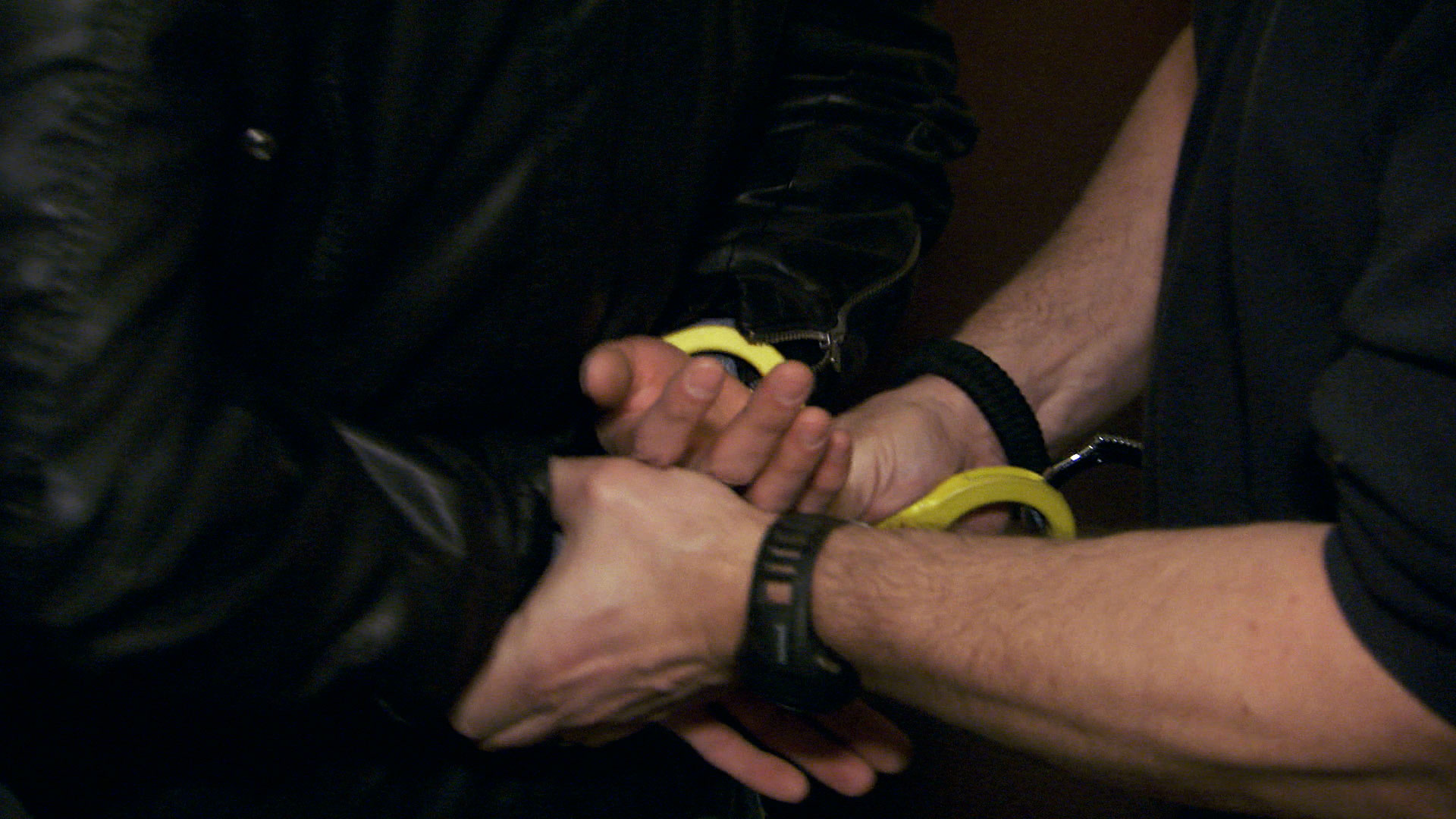 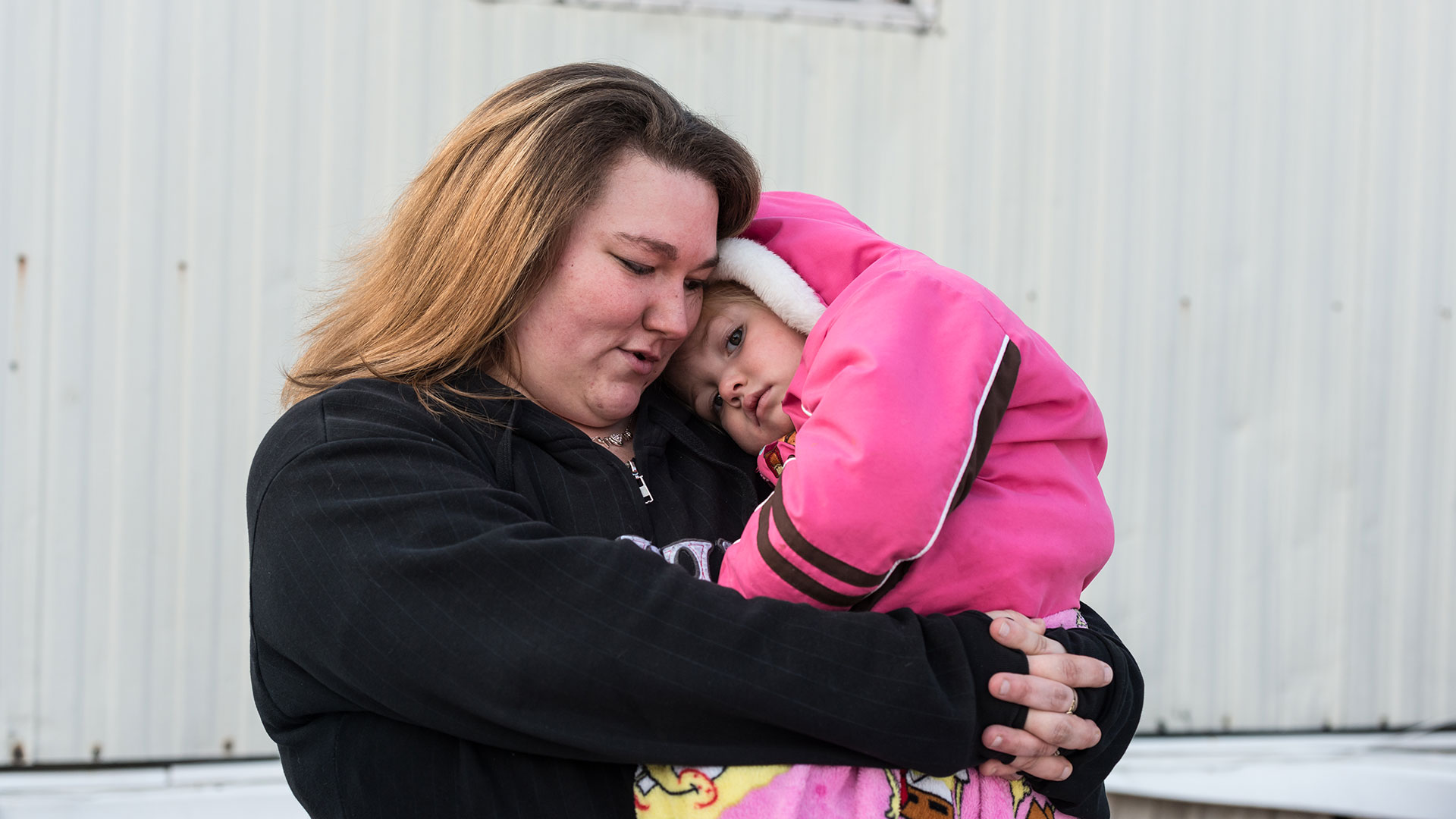 What insights did the film give you into the issues presented? What information surprised you the most? What stories affected you — and perspective impacted you — the most?