The Prison in Twelve Landscapes

In the era of mass incarceration, The Prison in Twelve Landscapes looks at how prisons affect citizens across the USA.

In the United States there are 2.2 million people in prison, up from only 300,000 forty years ago, yet for most Americans, prisons have never felt more distant or more out of sight. A cinematic journey through a series of seemingly ordinary American landscapes, The Prison in Twelve Landscapes excavates the hidden world of the modern prison system and explores lives outside the gates affected by prisons.

By examining the impact of mass incarceration from outside the prison walls, the film takes us to unexpected locations — from a California mountainside where female prisoners fight raging wildfires, to a Bronx warehouse with goods destined for the state correctional system, to a rural Kentucky mining town that now depends on the local penitentiary for jobs. The film visits two communities – Baltimore and St. Louis County, Missouri – bristling from racially motivated violence and rising tensions between African American communities and police, where we meet a Missouri woman who ends up in jail because she didn’t put her garbage bin lid on properly. And in New York, we meet a formerly incarcerated chess player and join family members on a dark street corner waiting for the bus to Attica. 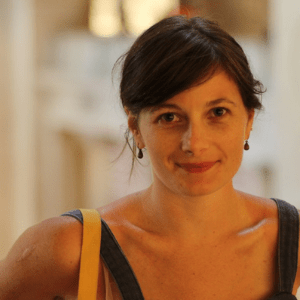 Brett Story is a writer and independent nonfiction filmmaker based out of Toronto and New York. Her films have screened at True/False, Oberhausen, Hot Docs, the Viennale, and Dok Leipzig, among other festivals. Her first feature-length film, the award-winning Land of Destiny (2010), was broadcast on both Canadian and American television. The Prison in Twelve Landscapes was awarded the Special Jury Prize for Canadian Feature Documentary at Hot Docs, the Prize for Best Canadian Documentary at the DOXA Documentary Festival, and a Special Jury Mention at the Camden International Film Festival. Her journalism and film criticism have appeared in such outlets as CBC Radio and The Nation. Story was the recipient of the Documentary Organization of Canada Institute’s 2014 New Visions Award and the 2016 Governor General’s Gold Medal from the University of Toronto for academic excellence. She is a 2016-2017 Sundance Institute Art of Nonfiction Fellow.

Featuring (in order of appearance):

Mixed and Recorded by
Olivier Alary

"Immaterial, Side A"
EKG (Kyle Bruckmann and Ernst Karel)

Dedicated to all of those behind walls and in cages

This program was produced by Brett Story, who is solely responsible for its content. 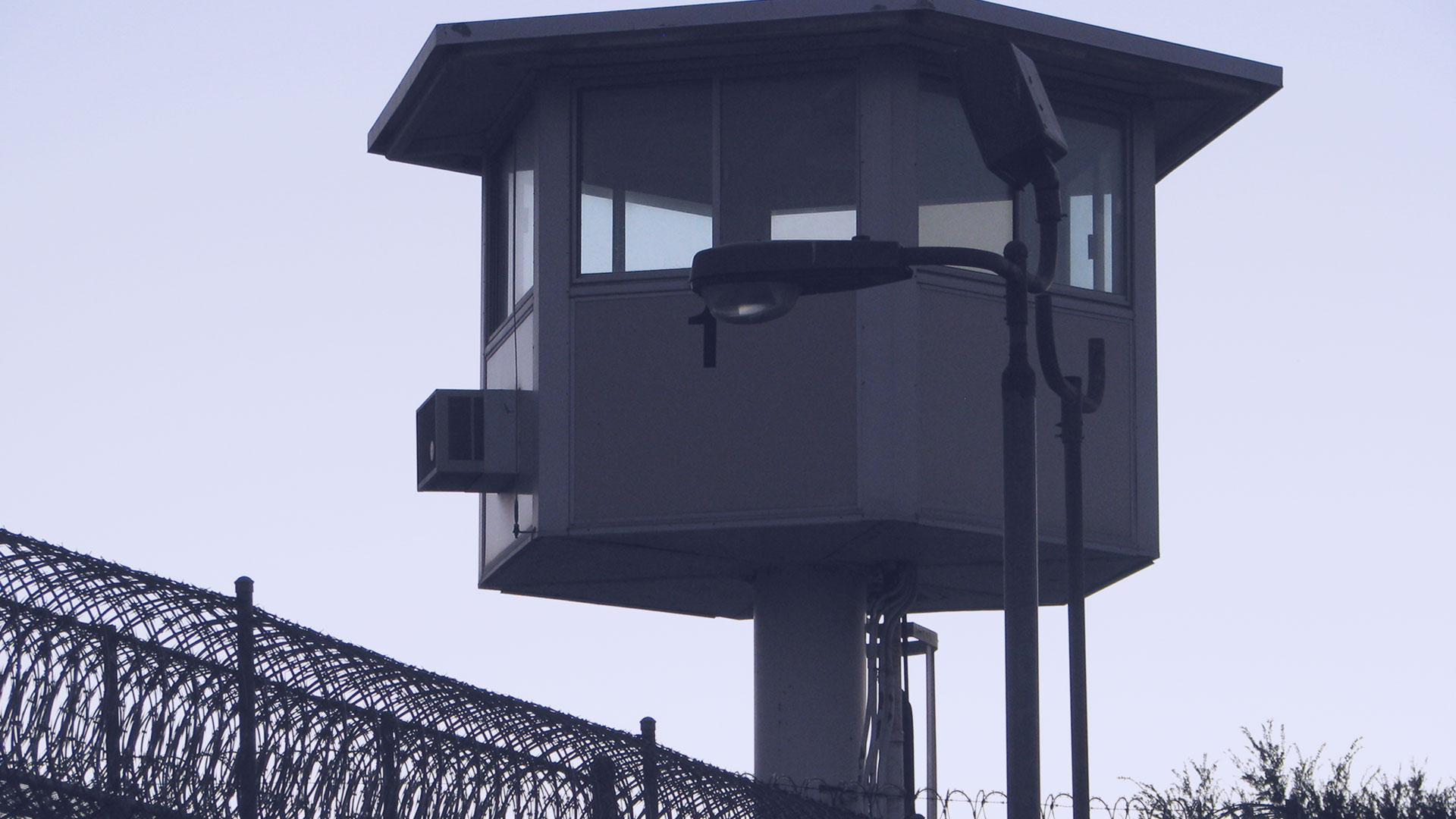 The Prison Economy: How Do Prisons Affect the Places We Live? 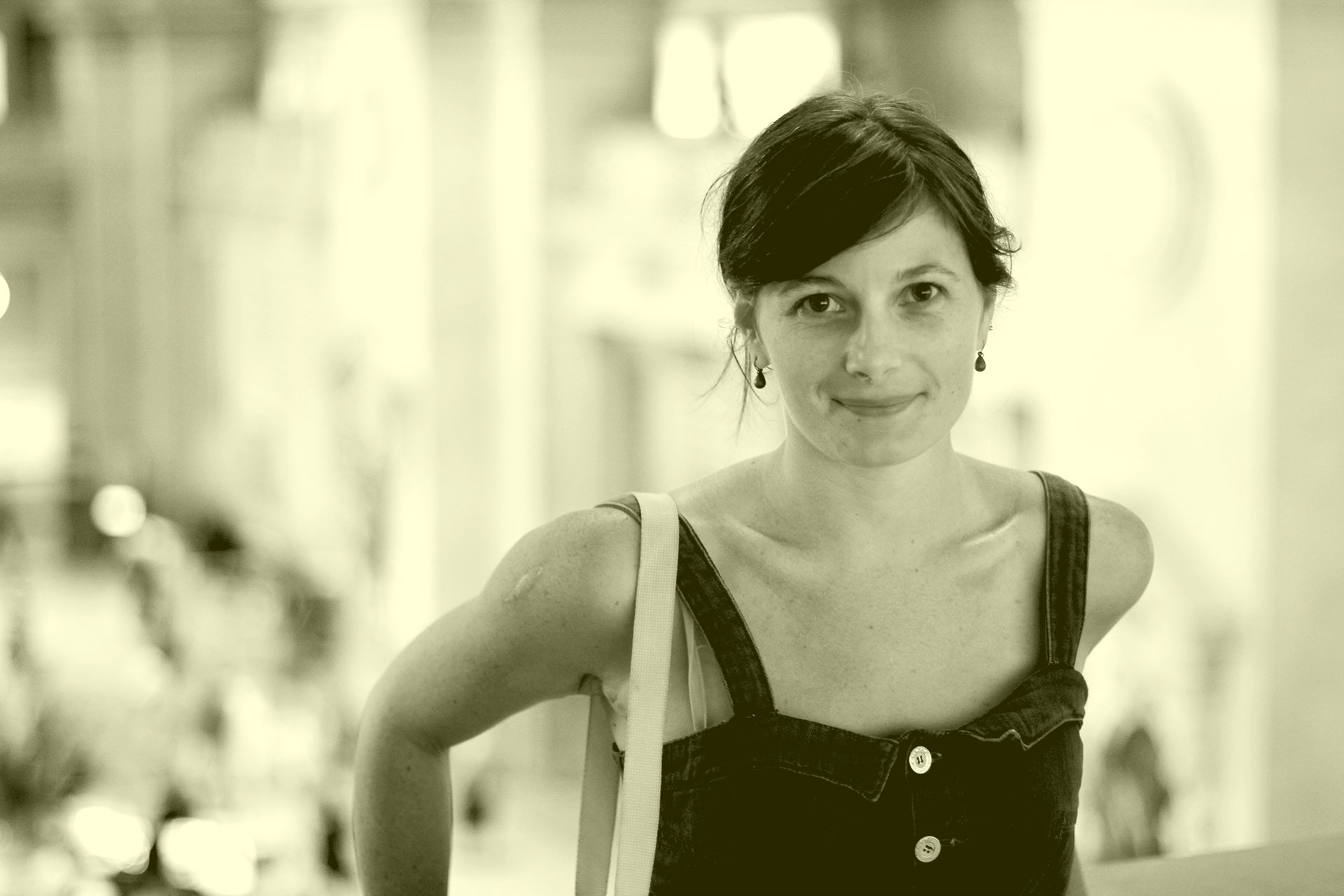 Is your own community adjacent to a prison? If so, how does it affect the area around it? What else did watching this film make you think about the way prisons affect all of our lives?